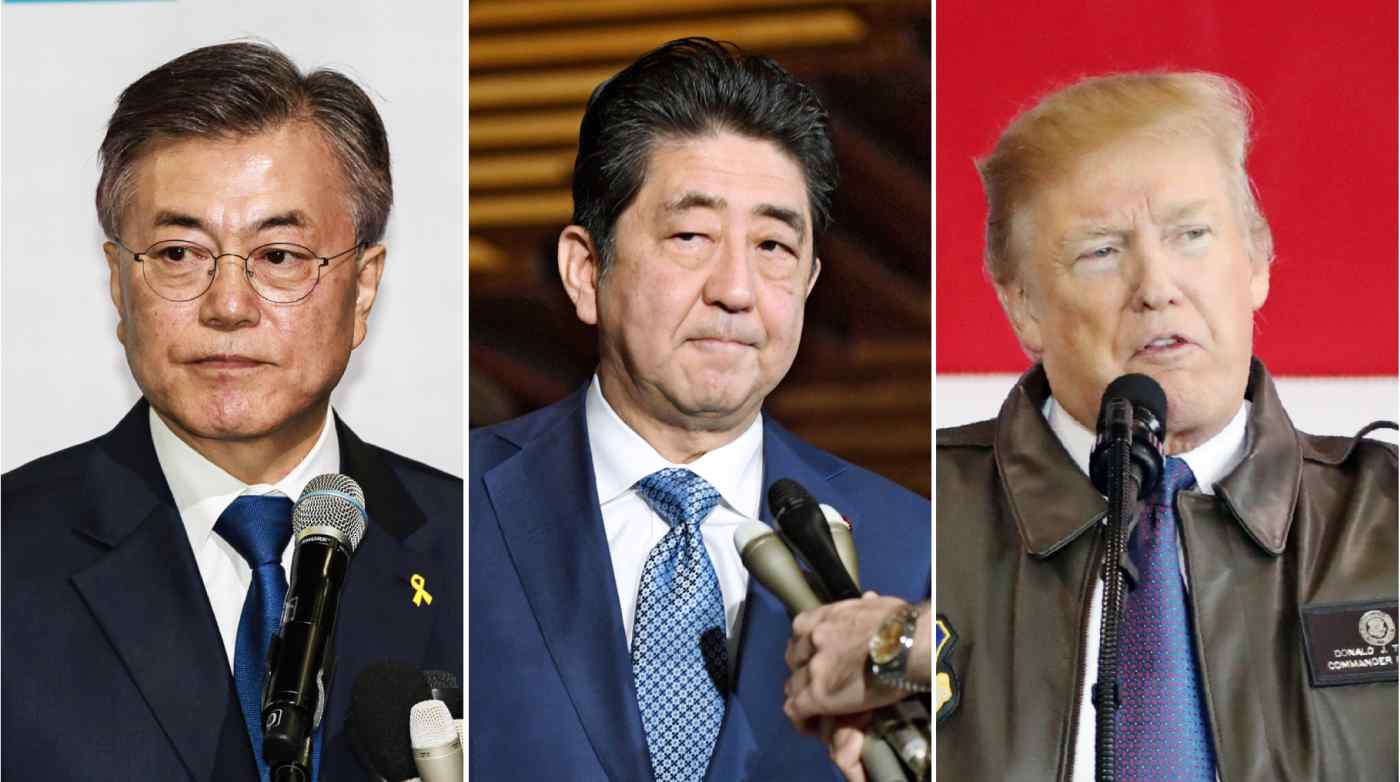 TOKYO/SEOUL -- As South Korea begins talks with its northern neighbor about taking part in next month's Olympics, a rift is emerging among Tokyo, Washington and Seoul that threatens a carefully built framework designed to pressure Pyongyang into abandoning nuclear weapons.

North and South Korea each will send five high-ranking representatives to a meeting Tuesday morning at Panmunjom, the truce village on the countries' de facto border. North Korean participation in the Pyeongchang Winter Olympics in South Korea will be on the agenda, as will improving bilateral ties, the South's Ministry of Unification said. Tuesday's event represents the first high-level meeting between the two Koreas in over two years.