TOKYO -- Japan and the European Union wrapped up negotiations Friday on a far-reaching economic partnership agreement that would encompass about 40% of the value of global trade.

Japanese Prime Minister Shinzo Abe and European Commission President Jean-Claude Juncker affirmed the move by phone. The finalized pact, which the parties aim to sign next summer at the earliest and have take effect in 2019, would also cover about 30% of the world's gross domestic product.

Japan will abolish about 94% of its tariffs, including on manufacturing-sector goods and agricultural products. The EU will do away with about 99%. The pact also boasts high-level regulations in areas including intellectual property protections, as well as for smoothing e-commerce.

The deal will "form an economic bloc based on free and fair rules," Abe told reporters at his official residence following the call with Juncker. A "new era for Japan and the EU is about to begin," he said. 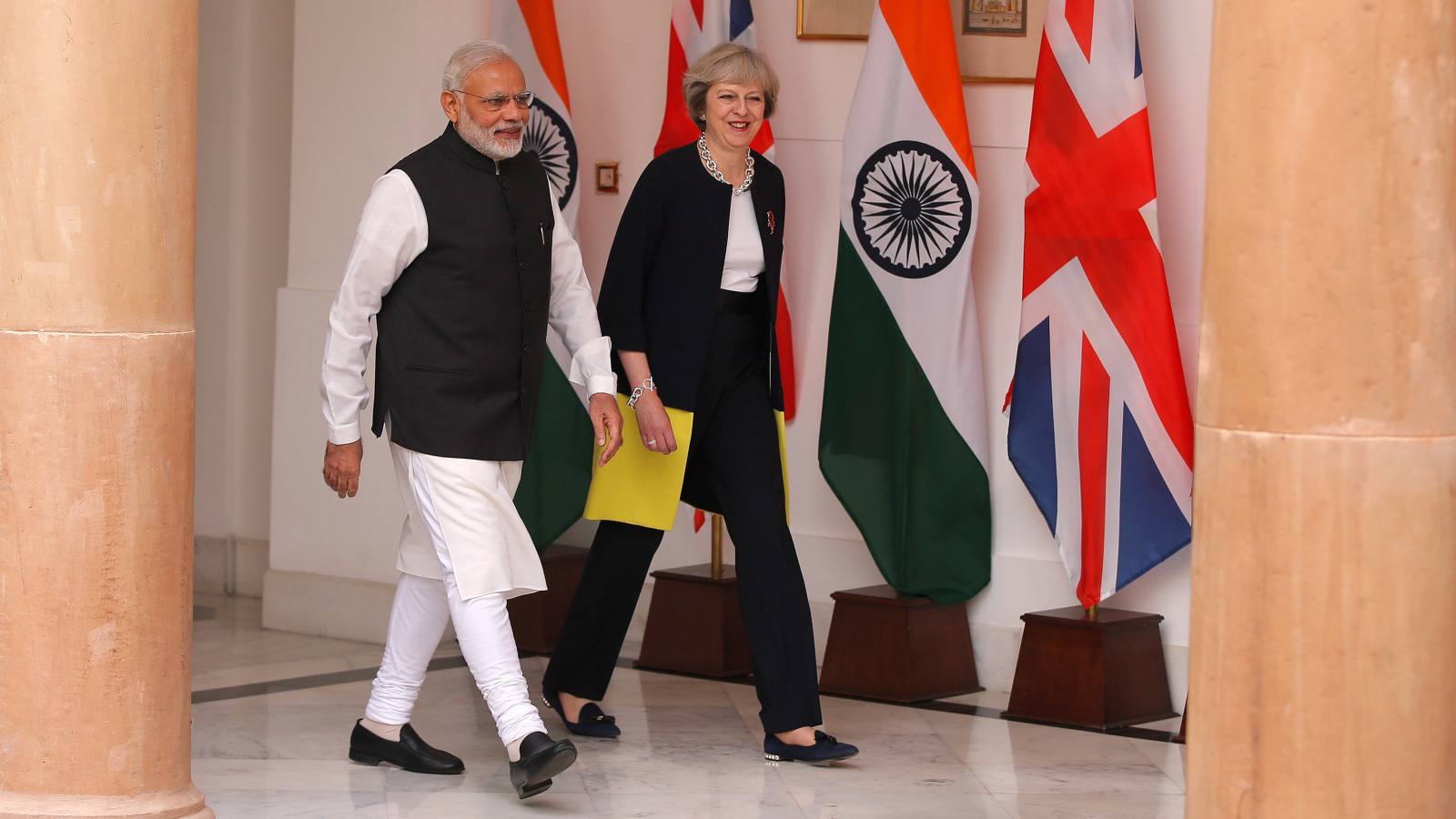 In a statement from Brussels, Juncker said the finalization "demonstrates the powerful political will of Japan and the EU to continue to keep the flag of free trade waving high." The agreement "is also of strategic importance," he added.

The U.S. under President Donald Trump has abandoned its former role as the standard-bearer for free trade. The administration has turned its back on existing frameworks and is instead prioritizing combating deficits in bilateral trade relationships.

In settling the EPA just before World Trade Organization ministerial meetings kick off Sunday in Argentina, Tokyo and Brussels aimed to make an appeal for the effectiveness of multilateral free trade agreements.

The EU agreed to abolish its 10% tariff on Japanese passenger cars eight years after the deal takes effect. Customs duties on 92% of all Japan-made automobile components will also be eliminated as soon as the agreement is implemented.

Japan will cut to zero its tariff on wine from the EU -- now 15% or 93 yen (82 cents) per bottle -- when the pact is implemented. For soft cheeses, a European strength, Japan will set an import quota for minimum tariffs and eliminate the duties altogether 16 years after the agreement goes into effect.

The parties also reached agreement on geographical indications, which help protect the brands of certain specialty products originating from specific places, such as Camembert or mozzarella cheese. After further negotiations following July's general agreement, it was decided that more than 200 items from the EU, which has many goods with strong geographic ties, will receive GI protection in Japan.

Japan also won such protections in the EU for at least 30 such products, such as high-end Yubari melons from the northern island of Hokkaido and Kobe beef.

At informal talks begun Tuesday in Brussels, chief negotiators decided that establishing a system for resolving investment disputes -- a problem lingering after the parties agreed on the trade deal in principle this July -- should be handled separately. The goal was to put troublesome matters aside and prioritize customs-related areas in hopes of reaching a deal quickly.

Tokyo and Brussels do not see eye to eye on settling such disputes. Japan has called for the deal to include an investor-state dispute settlement system, under which 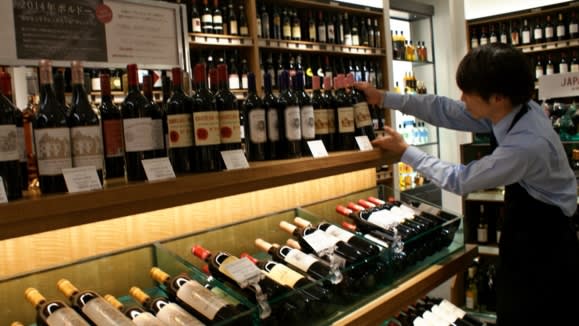 Japanese tariffs on European wine would be eliminated under the deal.

plaintiffs can directly seek arbitration with national governments over alleged unfairness. The EU favors the establishment of a special standing international court for investment matters.

Talks on the issue will continue with an eye toward the possible formation of investment agreements between Japan and individual EU member countries. Such agreements could be incorporated into the EPA in the future, according to Cecilia Malmstrom, European commissioner for trade.

EU members have vehemently opposed the use of an ISDS system. Belgian regional parliaments pushed back at the idea of including one in an EPA between the EU and Canada, holding up the overall trade agreement. The fear is that American multinationals or others could compromise EU regulations protecting consumers or the environment.