Japan gears up to support urban development in Vladivostok 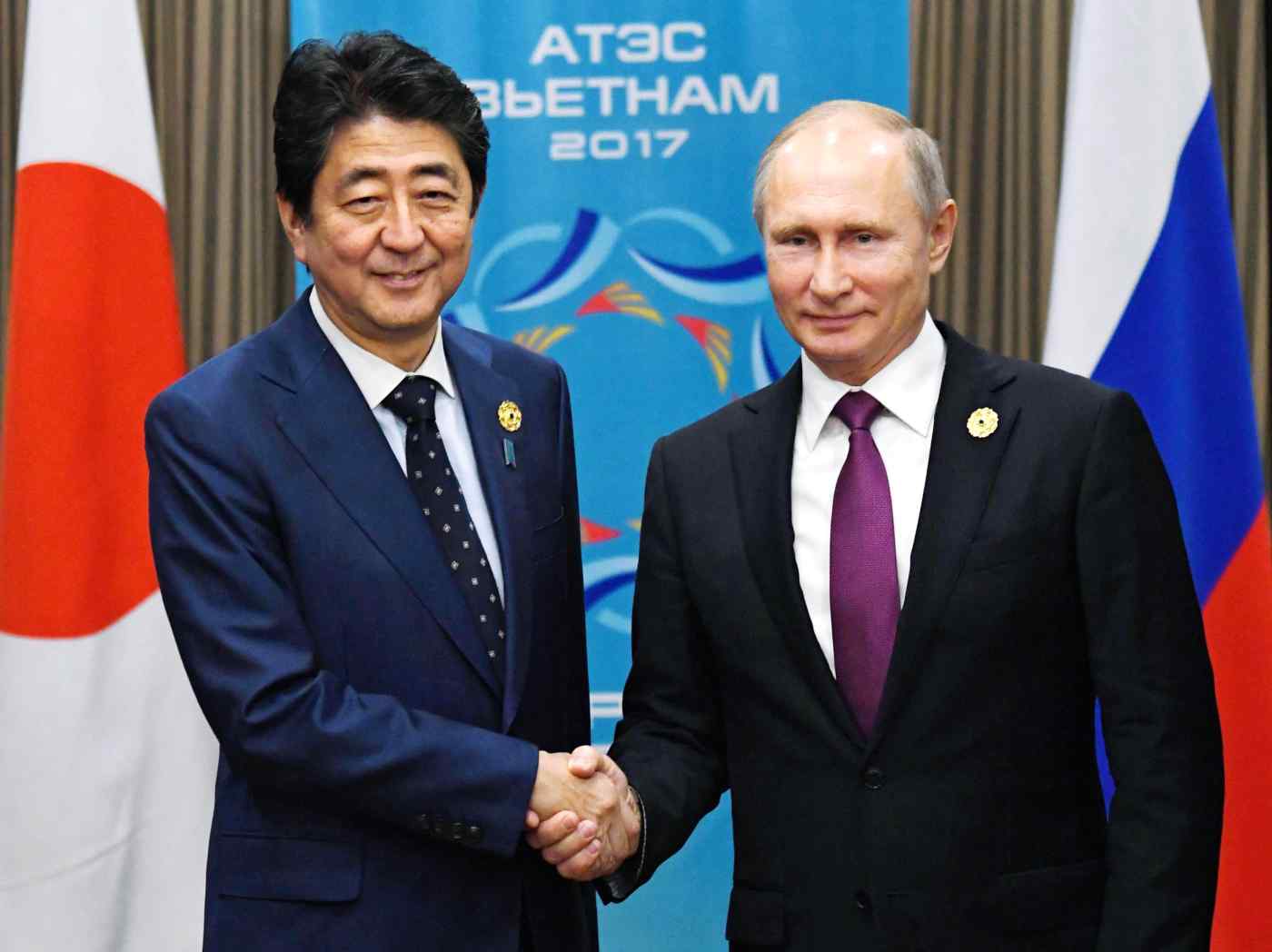 TOKYO -- The Japanese government is set to push forward an urban development scheme for Vladivostok in Russia's Far East, using the nation's corporate technologies as part of the two countries' economic partnership plan.

The ideas include introducing a Japanese intelligent traffic signal system that automatically adjusts signal timing based on traffic volume to reduce congestion, and a technology to fix aging sewer pipes without the need for excavation.

By expediting the bilateral economic partnership plan in the region, the Japanese government aims to elicit a positive attitude from the Kremlin toward advancing negotiations on the disputed Northern Territories, known as the Southern Kurils in Russia.

Russian President Vladimir Putin positions the development of Siberia and the Far East as that country's "national priority for the 21st century."

Under his plan to make the dilapidated port of Vladivostok the key city of the Far East, it has been chosen as the venue for the Eastern Economic Forum convening dignitaries from around the world. Development, including a casino project, is underway to make it the economic and tourism hub.

The Japanese government has compiled the proposals for the Vladivostok development ahead of Prime Minister Shinzo Abe's scheduled visit to Russia in May.

The move followed the meeting between the two leaders in December 2016, at which they agreed to cooperate on the development of the Far East.

Besides the improvement of urban infrastructure, the Japanese government wants to establish tourism facilities and redevelop areas near train stations in Vladivostok. It also plans to propose implementation of Japanese-style garbage incineration plants, which lessen the impact on the environment, including reducing air pollution. 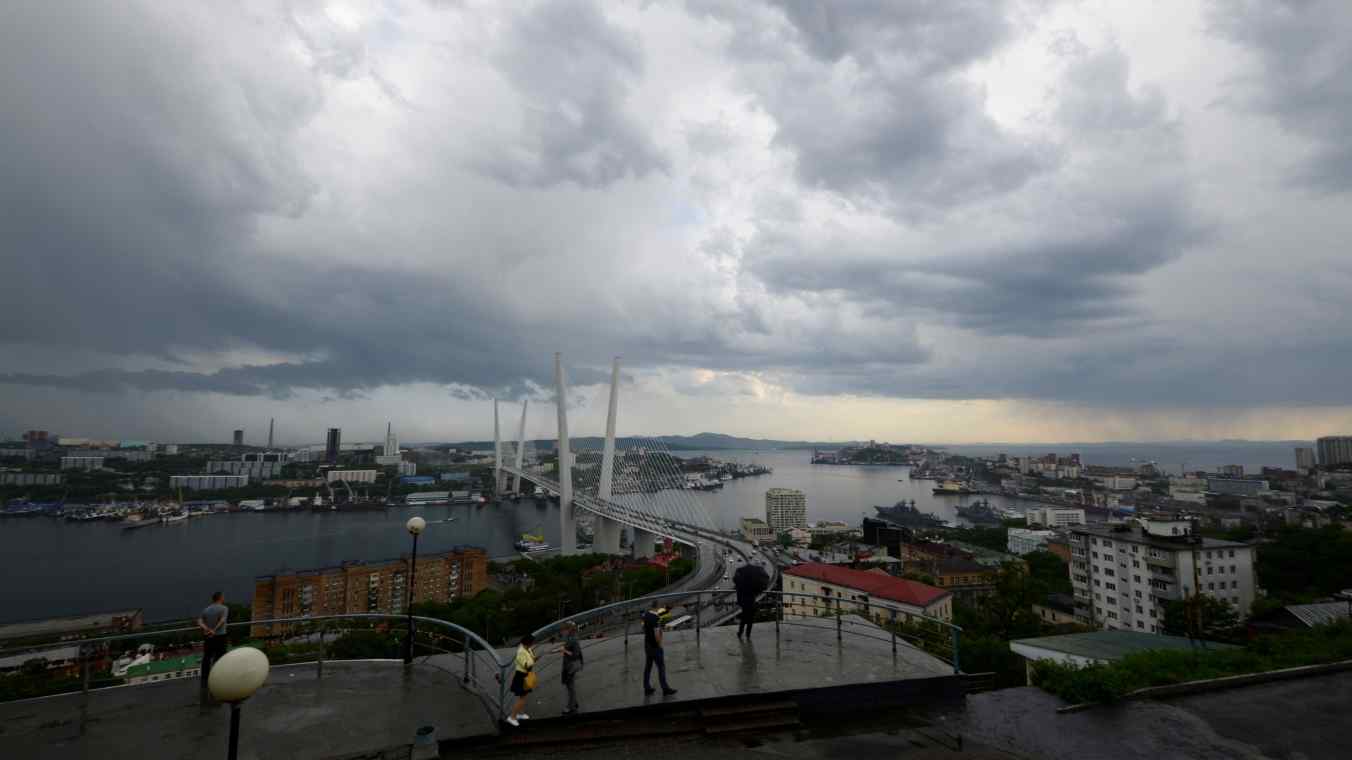 Japan woos Russia for its own security

These proposals will soon be presented to the Russian side. The two countries will finalize the plan, which will also accommodate input from Russia.

Funds will be procured through financing by the Japan Bank for International Cooperation and other sources.

Japan's Ministry of Land, Infrastructure, Transport and Tourism and other related ministries and agencies will urge companies to take part in the business. The government hopes the Vladivostok development will offer a chance to promote Japanese technical capabilities and promote more business opportunities in Russia.