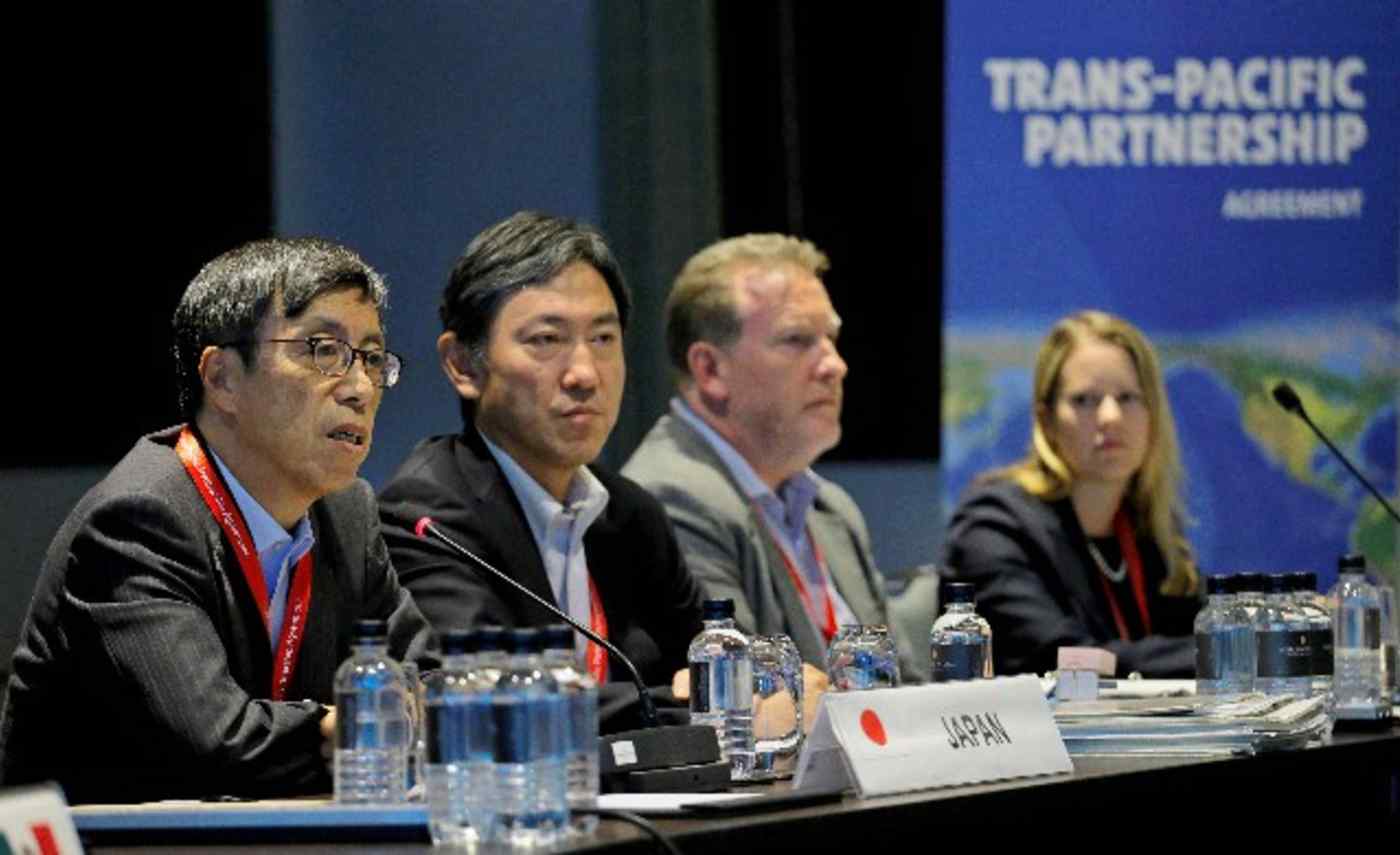 TOKYO -- Chief negotiators from the Trans-Pacific Partnership's remaining participants will meet in Tokyo starting Thursday, looking to proceed on the trade deal despite the U.S. decision to abandon the accord.

The 11 remaining nations have decided to suspend some of the rules in the TPP that were championed by the U.S., on the assumption that the country will return to the fold in the future. The Tokyo meeting, announced Friday by Japan's government, likely will focus on debating which items should make that list.

"We hope the meeting will serve as a big step toward achieving good results at the Asia-Pacific Economic Cooperation summit in November," Toshimitsu Motegi, Japanese minister in charge of economic revitalization, told reporters after a cabinet meeting Friday.

Japan proposed the gathering, which comes just three weeks after the previous one in Australia. Tokyo sees the need to accelerate efforts to identify the clauses to be mothballed.

During the "TPP 11" discussions in Australia late last month, participants proposed in writing or verbally about 50 items they want relegated to the back burner. But they could agree on suspending only two: an extended protection period for data on biomedicines and a longer patent protection period.

Other proposed suspensions require further discussion, including clauses covering state-owned enterprises and periodic renegotiation of the TPP itself. More items may still be proposed.

The Tokyo meeting would be considered a success if all 11 participants submit their proposals and agree on concrete items to be frozen. Clearing this hurdle would let negotiators focus on tough issues at a meeting expected in October, such as a review of the rules for the removal of tariffs on apparel products.

But Vietnam, which positions the TPP 11 talks as a renegotiation of the trade deal, has yet to complete a process necessary to give its government the authority to negotiate. For this reason, Japan wants next week's meeting to produce at least an overall picture of what rules likely will be put on ice. Tokyo ultimately hopes to strike a broad agreement on the pact in November.

TPP proponents fear negotiations may be stifled by an inability among participants to reach a consensus. New Zealand's general election Sept. 23 also elicits concern as support grows for the opposition Labour Party, which has hinted at leaving the TPP. Talks also may become more complicated if thorny issues such as tariffs and quotas on farm product imports are brought to the negotiation table.