Tokyo hopes to play mediator to US, Israelis and Palestinians 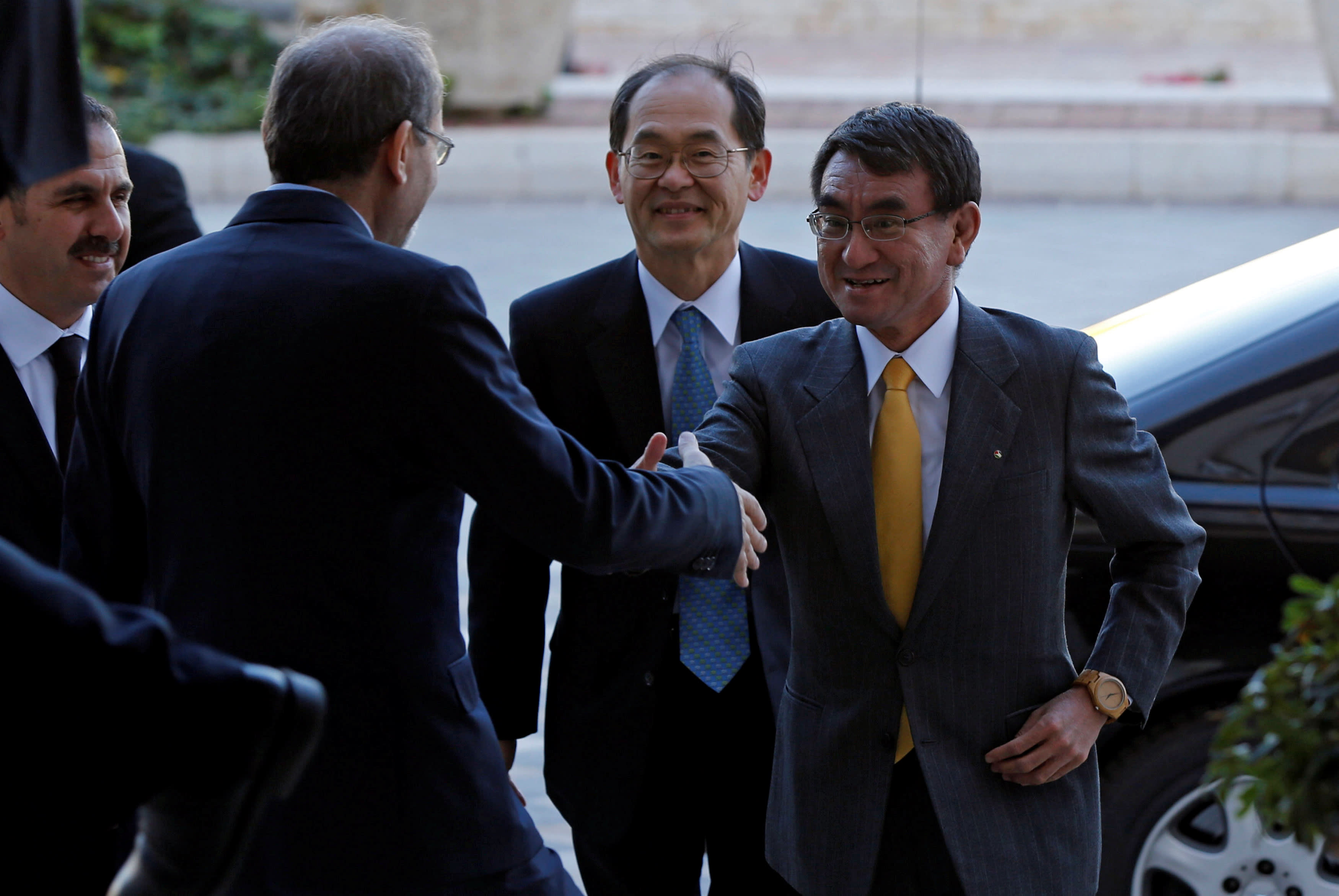 The proposal is aimed at easing the tensions that U.S. President Donald Trump stoked earlier this month by recognizing Jerusalem as the capital of Israel. 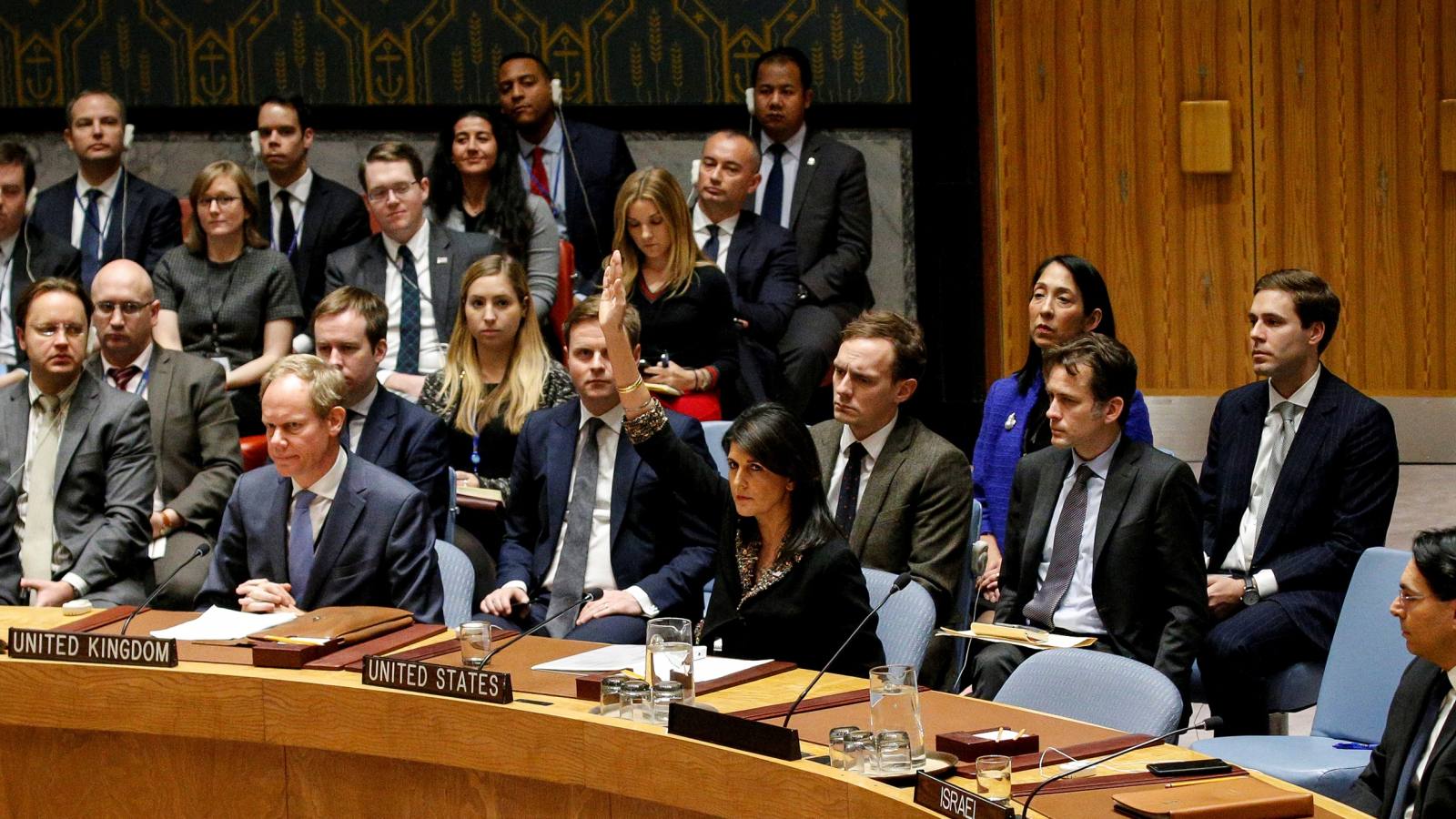 Israeli media reported that Kono proposed the four-party talks on Monday when he met Israeli Prime Minister Benjamin Netanyahu and Palestinian Authoritiy President Mahmoud Abbas. Netanyahu was quoted as saying that he would be there if Trump's son-in-law and senior adviser Jared Kushner is there.

Israeli media reported that Japanese Prime Minister Shinzo Abe mentioned the idea in September when he met Netanyahu in New York. Both men were there for a U.N. General Assembly gathering. Netanyahu said the meeting will not be realized without U.S. cooperation.

The Palestinian authority says the U.S. is no longer a neutral mediator now that Trump has recognized Jerusalem as Israel's capital.

The Trump administration's pro-Israel policy is further destabilizing the Middle East. It is unknown whether Palestinian leaders will participate in talks with their Israeli counterparts.

Economic exchanges between Japan and Israel are rapidly expanding, including the conclusion of an investment agreement. Japan has also provided economic support to the Palestinian territories, such as the construction of industrial parks under a so-called peace and prosperity initiative.