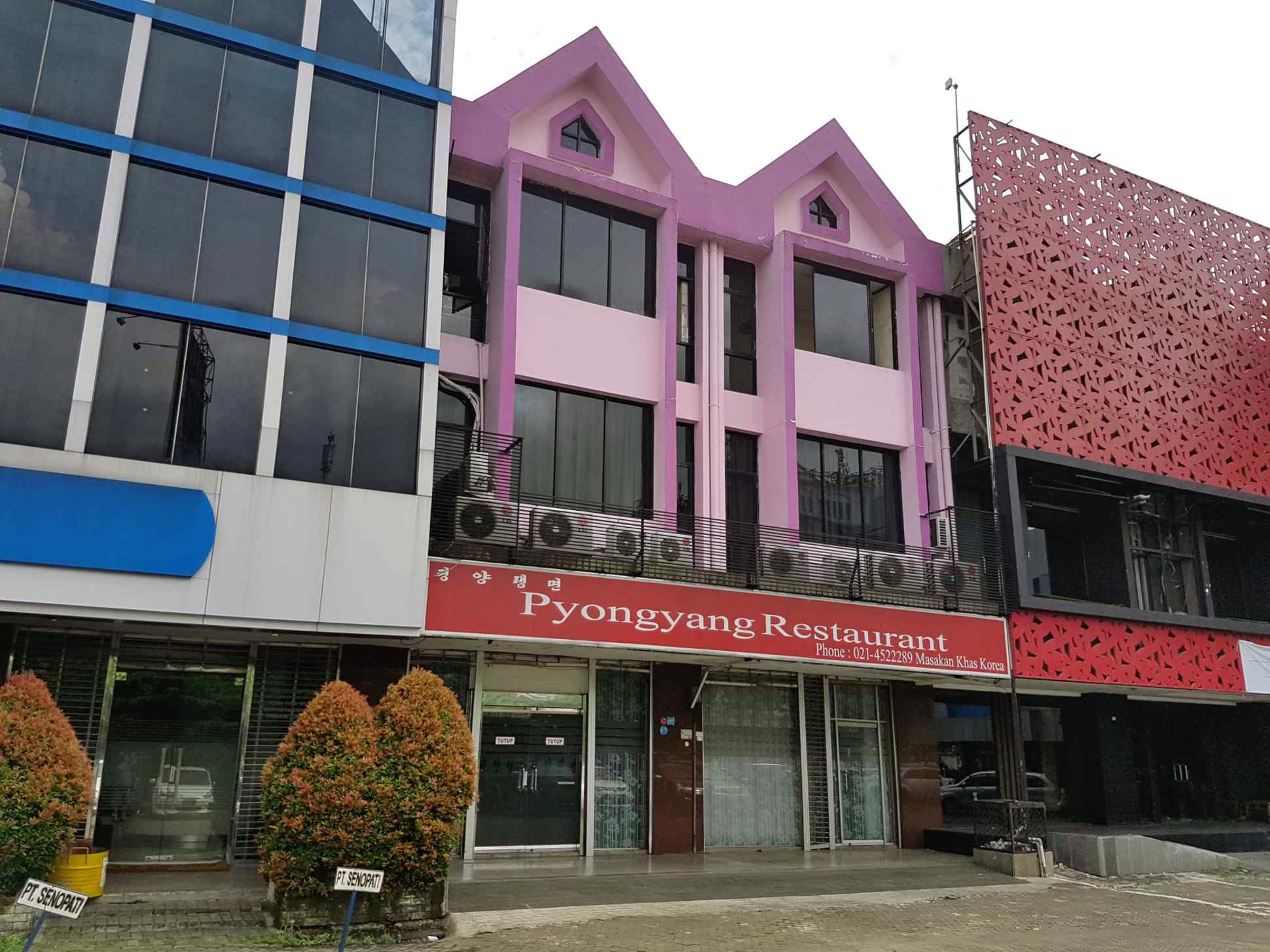 The Pyongyang Restaurant, a now-shuttered Jakarta eatery that was effectively directly managed by North Korea.
Business

JAKARTA -- North Korean businesses in Southeast Asia are suffering as people and governments sour on the country, with eateries closing and laborers facing deportation amid acrimony stemming from the killing of leader Kim Jong Un's half brother.

United Nations sanctions have shackled North Korean trade, as have unilateral sanctions by Japan, the U.S. and South Korea. China has announced a halt to coal imports from its neighbor through the end of the year. Losing another source of hard currency in a region generally friendly to Pyongyang would deal a heavy blow.