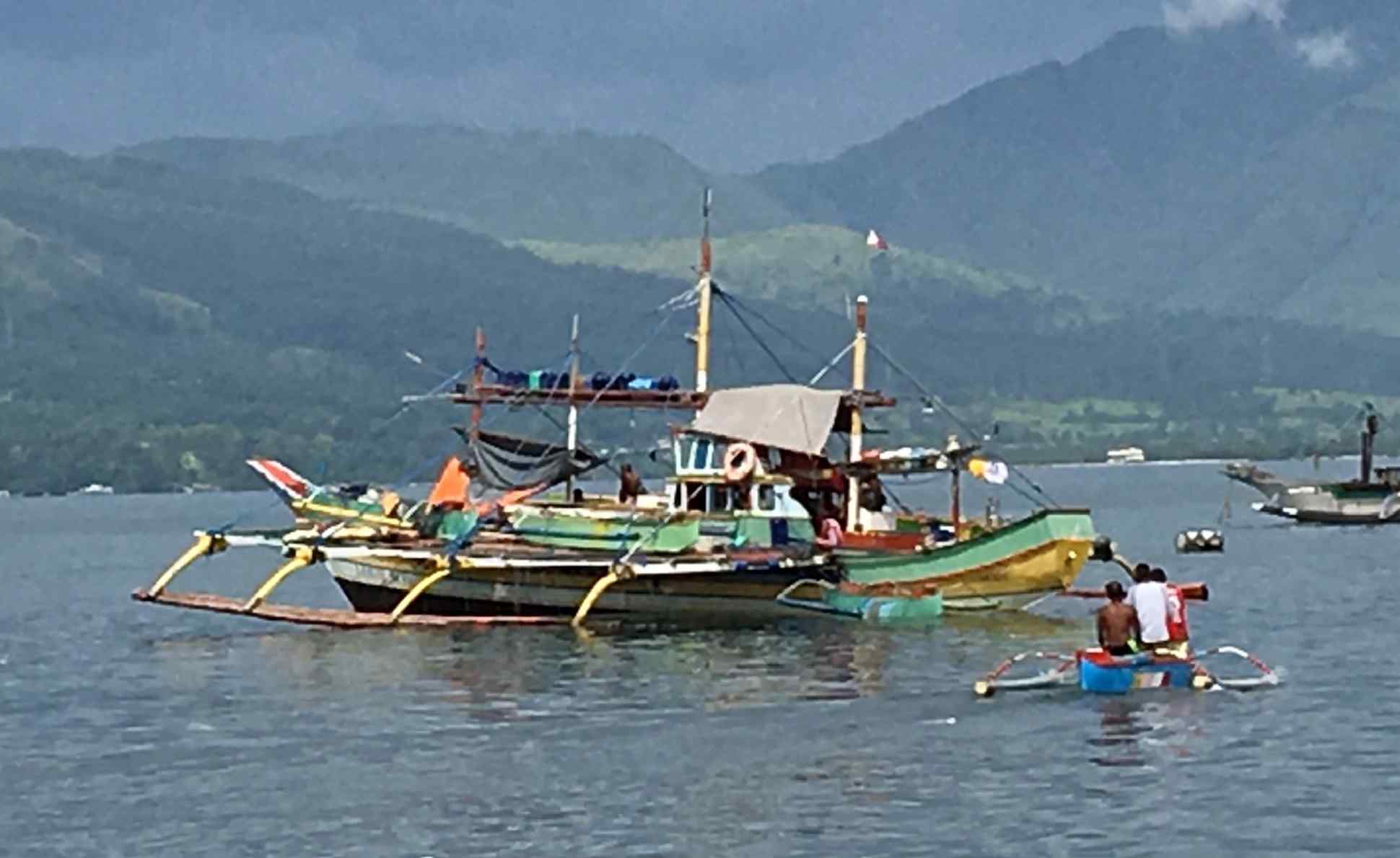 One year on, Beijing steps up military drive in South China Sea

MANILA/BEIJING -- A year after China brushed off an international arbitration court's ruling that rejected its claim of sovereignty over a huge swath of the South China Sea, the country remains determined on populating the disputed area with military bases.

The ruling in a suit filed by the Philippines has become irrelevant, aided in large part by Philippine President Rodrigo Duterte's conciliatory stance toward China, which is capitalizing on international inertia over the situation.

A 43-year-old fisherman in Subic welcomed the resumption of fishing around Scarborough Shoal, more than 200km from the northern Philippine town. "We are no longer chased off by Chinese ships," he said. "Chinese come at night and catch big fish, though." In 2012, China began taking control of Scarborough and the surrounding fishing grounds frequented by Filipino fishermen. Beijing claims the shoal -- called Huangyan Dao by China -- is located within the "nine-dash line," which Beijing uses to demarcate its claim over a major portion of the South China Sea.

The government of then Philippine President Benigno Aquino filed a suit against China with an international tribunal at The Hague, which subsequently denied China's claims in a July 2016 ruling.

Duterte in strategic sweet spot after year in power

But Duterte, who took office in late June 2016, has adopted a more conciliatory stance towards Beijing, prioritizing economic support over the territorial dispute. At a meeting with Chinese President Xi Jinping in October, Duterte won economic assistance in return for Manila shelving its claim for the time being.

As a result, the area around Scarborough Shoal is experiencing relative calm for now.

At a press conference in mid-July, Geng Shuang, deputy director general of the Information Department at the Chinese foreign ministry, reaffirmed China's refusal to accept the Hague's ruling. Beijing has maintained a consistent stance on the issue and will firmly uphold its territorial sovereignty and maritime rights, he said.

Manila issued a statement saying that the territorial dispute should be settled based on a spirit of friendship.

China also has territorial disputes in the South China Sea with other countries, including Vietnam. The Association of Southeast Asian Nations has continued objecting to Chinese claims through joint statements issued at its summit meetings.

But the foreign policy shift by the Philippines, which serves as ASEAN chair for 2017, has slowed the bloc's progress of forming a unified front against Beijing. The encirclement of China by the U.S., Japan and others is crumbling.

To take advantage of the international disarray, China is stepping up construction of military bases in the disputed area. In June, the Center for Strategic and International Studies, a U.S. think tank, said China is building missile shelters on Fiery Cross and two other reefs in the Spratly Islands. The conversion of the islands into a Chinese military stronghold is nearing completion.

In May, China and ASEAN agreed to a framework for a code of conduct in the South China Sea. Although the deal is virtually insignificant as its legality is not clarified, Beijing attaches a great deal of importance to it, claiming that the U.S. need not meddle in the disputes as all parties directly involved are currently in fruitful negotiations.

China is highly likely to use the COC as means to stall for time while finishing construction of its bases.

While the Philippines has adopted a conciliatory stance toward China, Vietnam permitted an international company to drill for oil in the South China Sea, according to the BBC.

Meanwhile, the U.S. says it will continue dispatching naval ships to the area under its freedom of navigation operation. In addition, U.S. bombers recently overflew the disputed waters.

The moves by Vietnam and the U.S have provoked fierce protests from China. A diplomatic source warned that Beijing's drive in the South China Sea is relentless, predicting that the country's military reach will encompass Scarborough Shoal sooner or later.

At present, the area is peaceful, but it remains a potential flashpoint.