Some European governments against curbs on imports 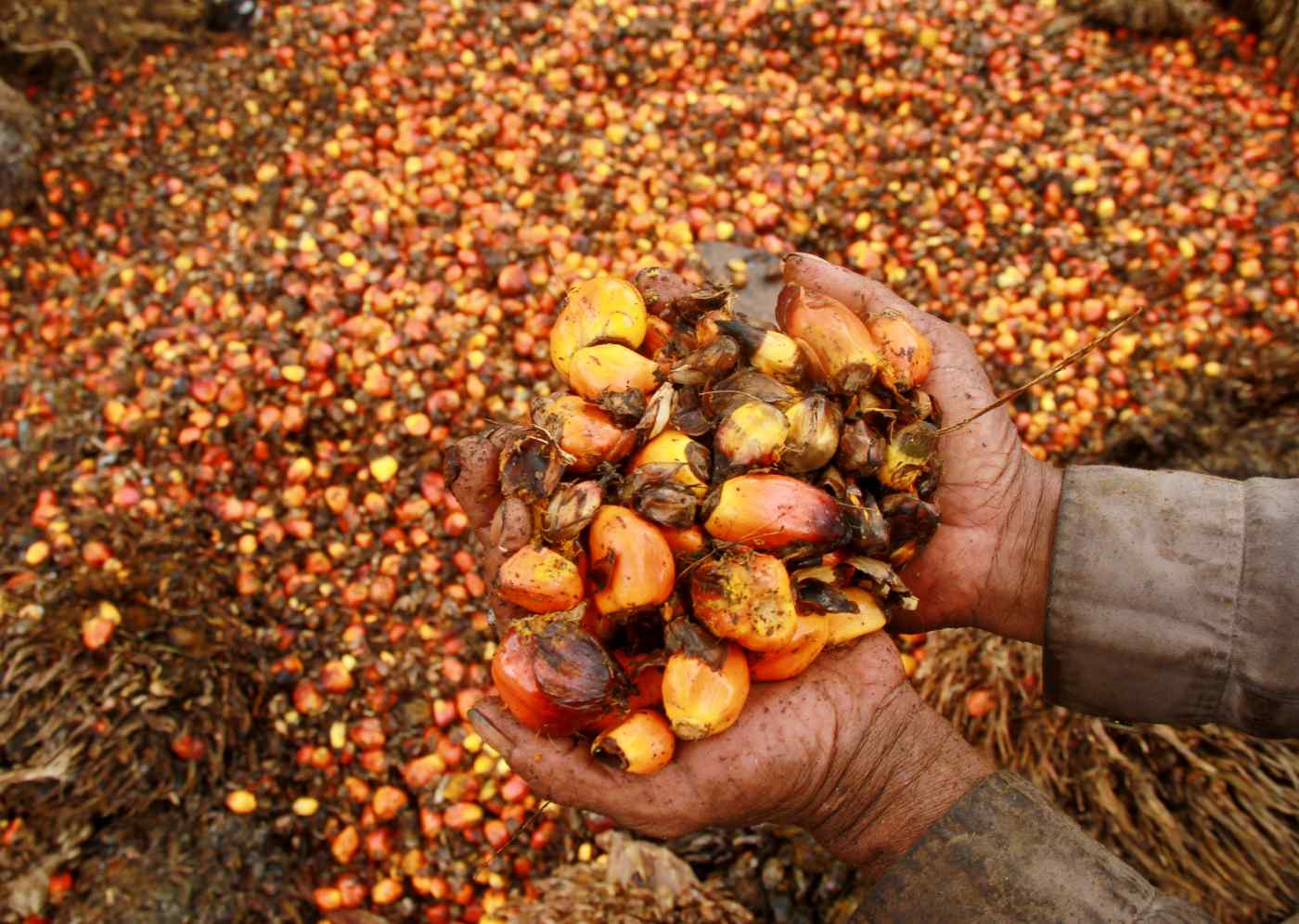 JAKARTA -- Major palm oil producers in Asia are hoping European governments will not go ahead with proposals that could undermine their businesses and damage the Indonesian and Malaysian economies.

Proponents say palm oil requires less land to grow than other vegetable oil crops. "Palm oil is the most productive oil that exists today," said Colin Lee on Tuesday. He is the director of corporate affairs at Cargill Tropical Palm, which has around 80,000 hectares of oil palm plantation in the region.

Indonesia and Malaysia provide around 85% of the world's palm oil. Palm oil makes up between 10% and 12% of their total exports, according to global bank HSBC.

Around 15% of those palm oil exports go to the European Union's 28 member states. Indonesia estimates that 17 million people depend on palm oil for their livelihoods, either by growing or indirectly via related businesses, with the Malaysian Palm Oil Council putting the number for that country at 3.2 million people.

"We hope that the commission and the council [two European Union bodies that will assess the parliamentarians' proposals] will look at the facts and figures," said Ian Suwarganda, sustainability manager at Singapore's Golden Agri-Resources, which manages almost 500,000 hectares of plantations in Indonesia.

Palm oil farmers in Indonesia and Malaysia have protested against the votes while their governments have slammed the moves as protectionist. Indonesian President Joko Widodo and Malaysian Prime Minister Najib Razak confronted Donald Tusk, President of the European Commission, about the issue during a major regional summit in Manila in November last year. They subsequently issued a joint statement saying that "any discriminatory measures ... will not only be seen as unfair practices to trade but will also affect the livelihood of millions of palm smallholders in Indonesia and Malaysia."

Both Jakarta and Putrajaya have said they could retaliate with tariffs against European imports such as wine and cheese and could make official complaints to the World Trade Organization. The French and Swedish governments recently indicated that they would not support the MEPs' palm oil proposals.

The growth in global demand for palm oil, a versatile product used in a wide array of products from cosmetics and fuel to foods such as margarine and chocolate, has resulted in the massive clearing of forests, particularly in Indonesia, over the last 30 years. Endangered animals such as the orangutan and the Sumatran tiger have seen their habitats destroyed by slash-and-burn clearance methods used in Sumatra and Borneo which have also caused fires that shrouded Singapore and parts of Malaysia in a smoky haze.

Producers have signed up to various certification programs aimed at showing their palm oil is produced sustainably, but MEPs want to introduce a single certification scheme for palm oil entering the EU market, according to their April 2017 resolution.

If the EU goes ahead with restrictions, it "will just take away the incentives to produce sustainable palm oil," warned Suwarganda.