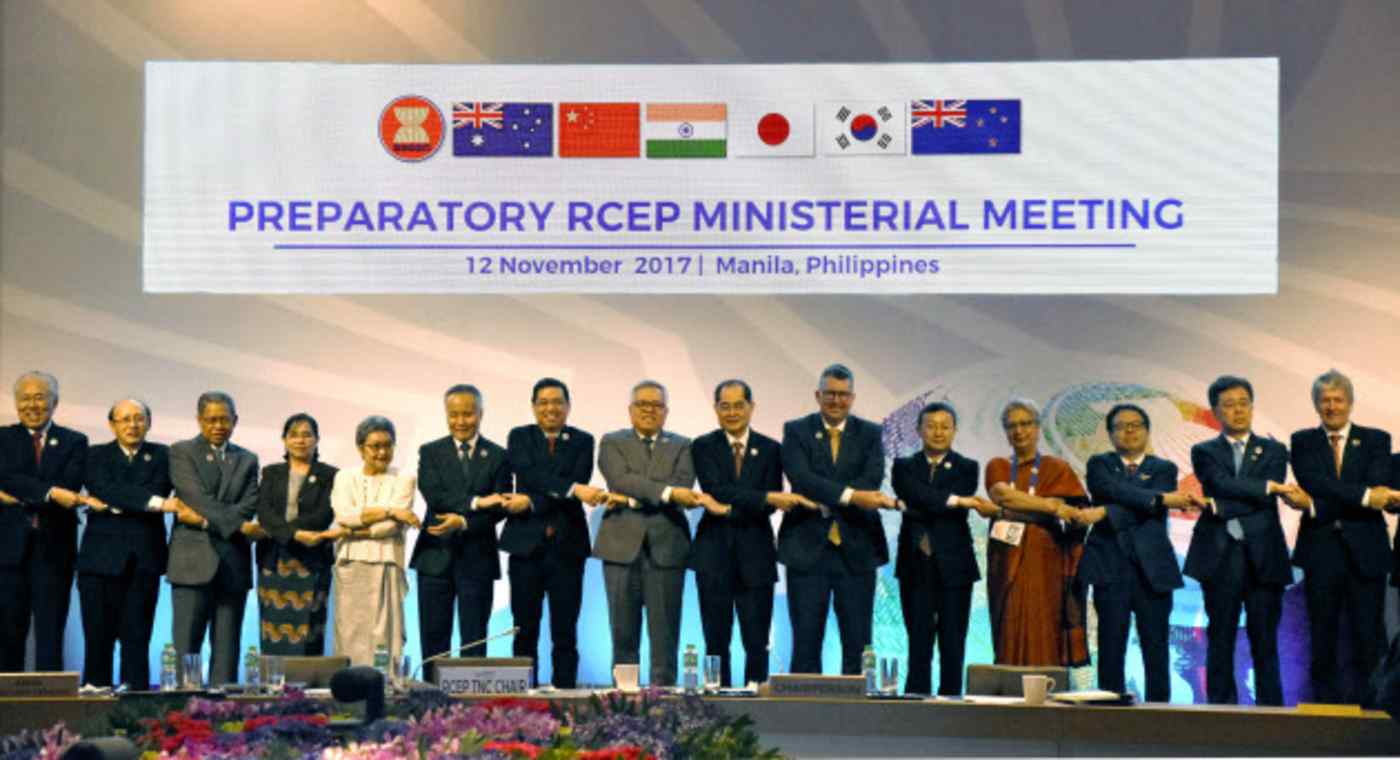 MANILA -- The Regional Comprehensive Economic Partnership (RCEP), a proposed trade pact involving 16 countries including China, Japan and the 10 members of the Association of Southeast Asian Nations (ASEAN), will not reach an agreement in 2017, a ministerial meeting in Manila concluded on Nov. 12.

Negotiations began in 2013 will now carry on into 2018. The ministerial meeting was held ahead of a leaders' talk scheduled for Nov. 14 in the Philippine capital. 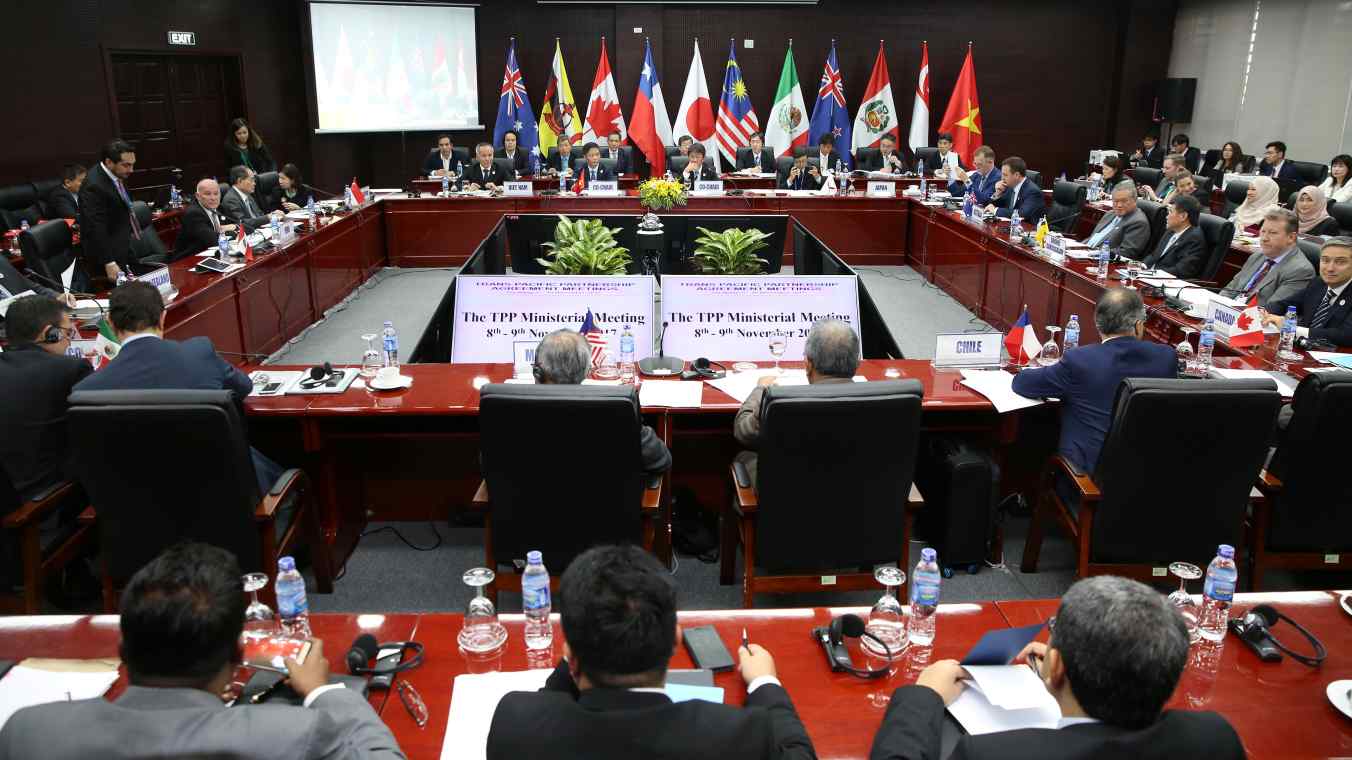 Japan's trade minister Hiroshige Seko told reporters that there are still many issues to discuss before coming to an agreement. Going forward, he suggested holding more frequent bilateral talks focused on specific areas in order to speed up the negotiating process.

Member states had hoped to reach an agreement this year. China in particular wanted a rapid conclusion to the talks, while Japan and Australia are seeking a high-quality deal covering services and investment rather than just lowering tariffs for trading goods.

Meanwhile, Japan and ASEAN reached a final accord on an economic partnership agreement that covers investment and services. The ASEAN-Japan Comprehensive Economic Partnership will ease restrictions on foreign investment and is expected to improve trade in financial and telecommunications services.

The conclusion to those talks came during a ministerial meeting held in Manila on Nov. 12. Japan's Seko told reporters that Tokyo hopes to sign the pact in early 2018 and see it come into effect as soon as possible.

Japan is a major ASEAN trading partner and has bilateral trade deals with many of its member countries. The new pact will make investment and trade easier for Japanese firms in industries other than manufacturing, such as retail and finance.