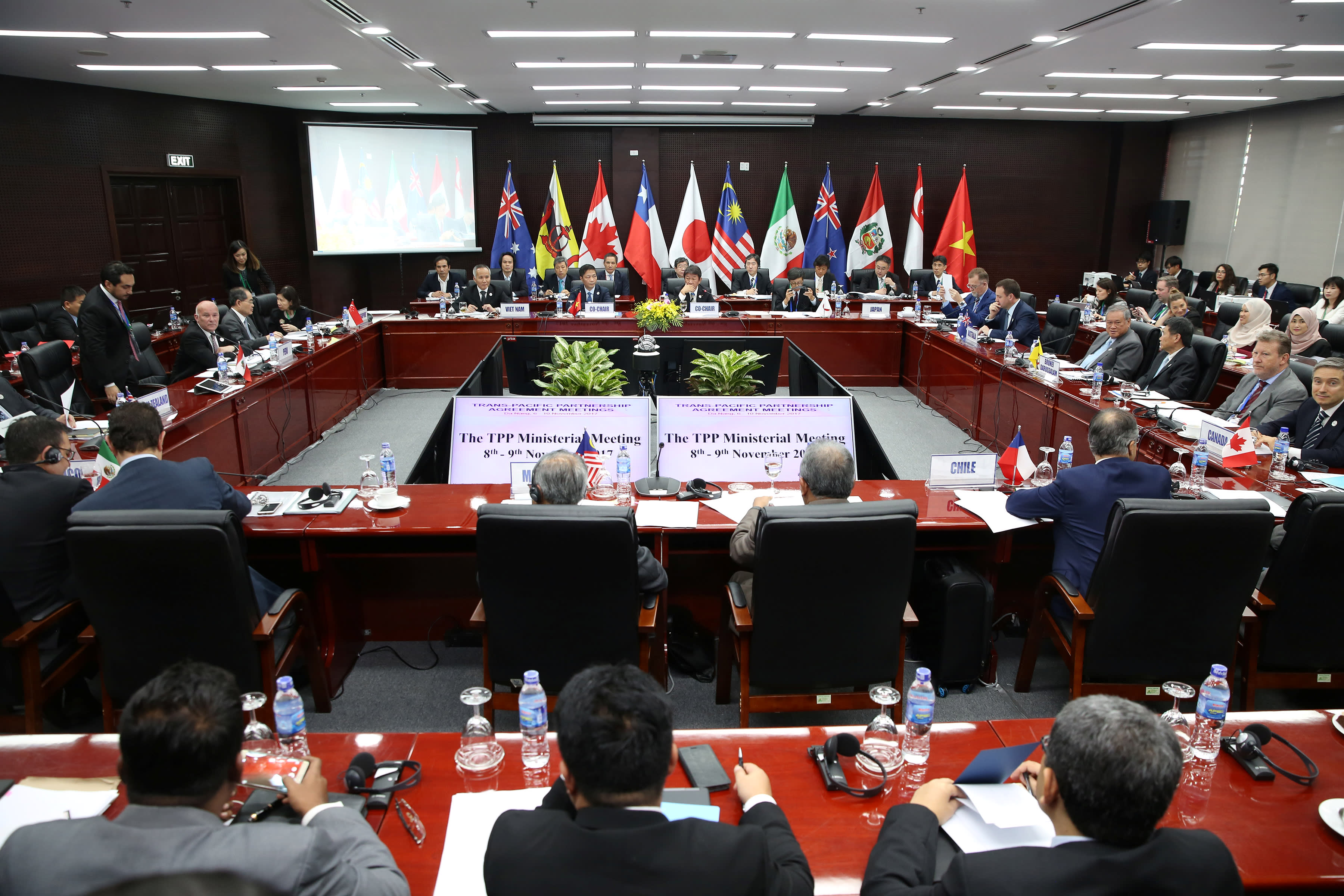 But to bring the massive free trade zone to fruition, the TPP-11 must first clear several hurdles.

The Abe government will submit a proposal ratifying the pact next month, along with a package of relevant bills. When the parliament debated the original 12-member TPP, signed in 2016, all opposition parties except for Nippon Ishin no Kai came out against the deal. The same pushback is expected this time since the new agreement is not dramatically different from the first. 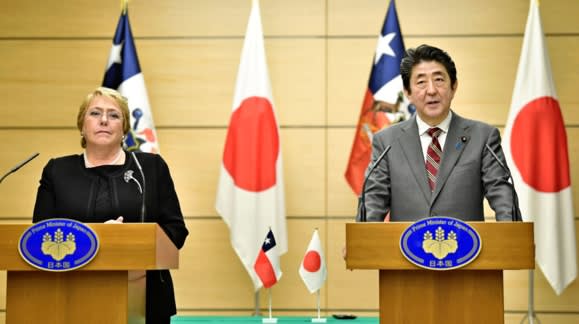 "In any case, I'm afraid of mistakes," said a senior economic official. During the TPP's first iteration, Agriculture Minister Yuji Yamamoto drew fire for suggesting the ruling coalition could ram through a ratification. Koya Nishikawa, a former agriculture minister, sparked a walkout by the opposition Democratic Party when a manuscript of his memoir allegedly revealed previously undisclosed concessions from the U.S.

The upper and lower houses ended up debating the original TPP for more than 130 hours altogether. If the TPP-11 were to get similarly bogged down in debate, passage of the trade agreement by the June close of the legislative session could be put in doubt.

As the leader on the TPP, the onus is on Japan to quickly approve the deal. "Many nations are disinclined to be the first [to ratify], and they are monitoring Japan," said a source close to the negotiations. If Japanese lawmakers drag their feet, they could delay the ratification process in other signatory nations as well.

Mexico will vote for its next president in July, which may lead to a change in government. Canada, a one-time holdout, now says it will sign the agreement. But it is still unclear when the Canadian parliament will schedule a ratification vote. The election of Donald Trump to the U.S. presidency demonstrates vividly how vulnerable trade deals are to political vagaries. In one of his first acts as president, Trump withdrew the U.S. from the agreement, which had been signed the previous year by his predecessor Barack Obama.

That move nearly scuttled the agreement. In order for the TPP to pass, signatory nations representing 85% of combined gross domestic product needed to approve the agreement in their home countries. The U.S. accounted for about 60% of the bloc's GDP.

The updated TPP-11 removes the GDP provision, merely requiring ratification in any six nations to enter into effect. But the longer the process drags on, the greater the risk of political developments undermining the deal.

The final potential monkey wrench comes from Washington and its evolving views on international trade. In an apparent reversal, Trump said last month he would be "open" to restarting talks on the Pacific rim accord.

However, the office of the U.S. Trade Representative is tied up with renegotiating the North American Free Trade Agreement and has no spare resources to devote to the TPP. American midterm elections are also looming in November.

"The possibility of the U.S. moving toward a return [to the TPP] lies after the midterms," a Japanese government insider said.

If the White House waits till then to renegotiate the deal, it would make the ratification process less tidy. A Trump-friendly TPP would likely resemble the first TPP, since the latter contained provisions favorable to the U.S. Nations that have already ratified the TPP-11 would have to go back and approve the third variant.

TPP members would relish the return of the U.S. and its vast market. Japan in particular estimates the TPP-11 would equate to an annual GDP boost of 8 trillion yen ($75 billion), a number that jumps to 14 trillion yen under the original agreement with the U.S.

In addition, the TPP puts Japan in a better negotiating position with the U.S. on trade, unlike in bilateral talks.

On the other hand, "the new administrations in Canada and New Zealand won the public over on the TPP-11 by saying the agreement is different from the original version," said a source close to the Japanese government. "Having them go back and approve the original version represents a high political hurdle."