Posco would likely shrug off the mooted 53% duty, but Hyundai Steel may struggle 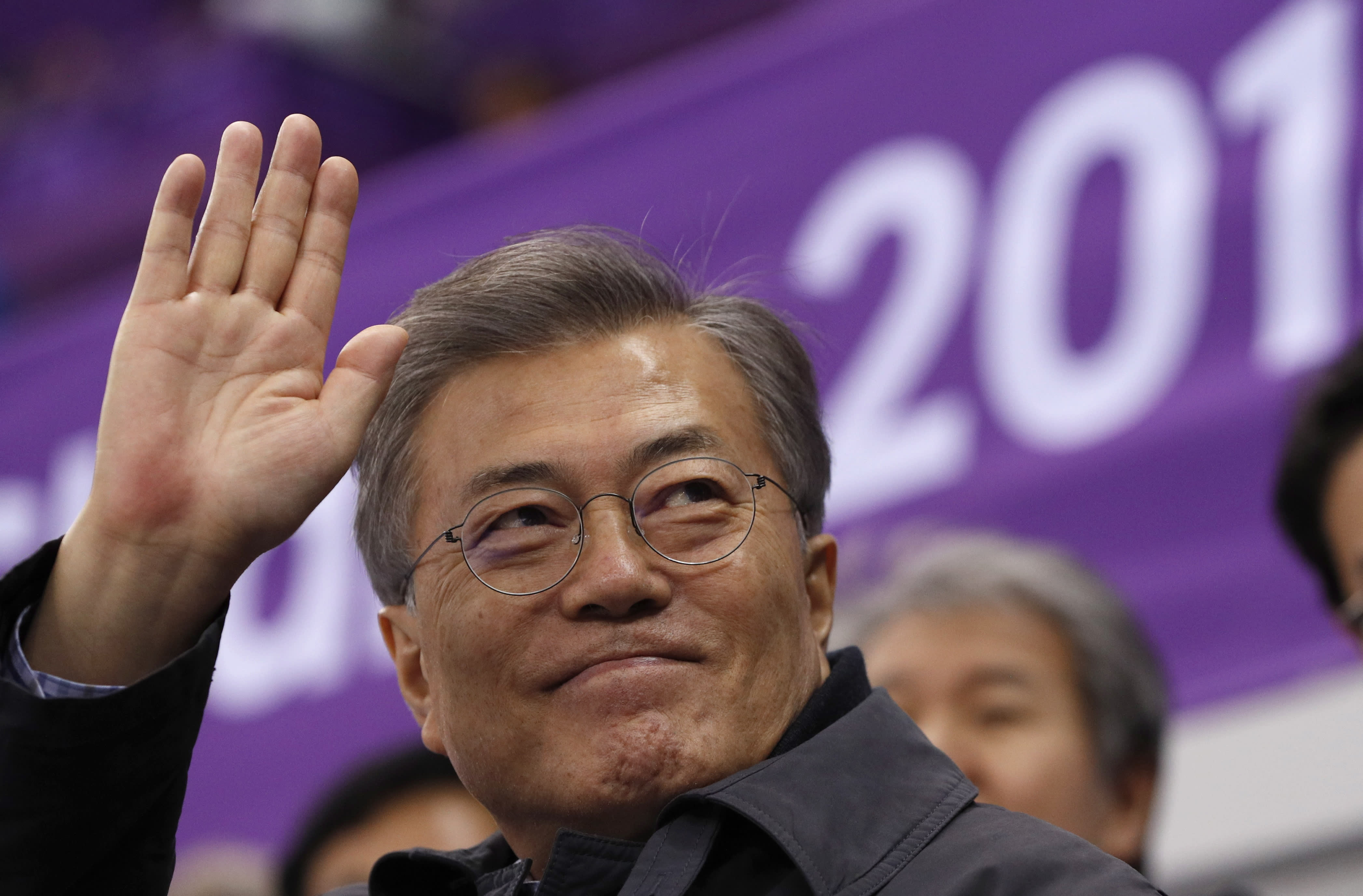 "I hope that you raise the issue of unfairness [of protectionist measures] aggressively during negotiations for revising the Korea-U.S. FTA," Moon said in a meeting with his senior advisers at the Blue House on Monday.

Moon also suggested diversifying the country's export destinations through his New Northern and New Southern policies, which seek to strengthen South Korea's relationship with Russia and the Association of Southeast Asian Nations, respectively.

His remarks came a few days after the U.S. Department of Commerce presented Trump with three options for protecting the American steel industry. One of those options is to impose a duty of at least 53% on all steel imports from 12 countries, including six in Asia: South Korea, China, India, Malaysia, Thailand and Vietnam.

The department said that the quantities and circumstances of steel and aluminum imports are a matter of national security, arguing that steel is a key commodity for defense and critical infrastructure. Analysts say the impact of such tariffs on South Korean steelmakers would vary depending on the company. The country's biggest steelmaker, Posco, is expected to be able to shrug off the measure as it has already reduced its exports to the U.S., while No. 2 player Hyundai Steel is more exposed to risk.

"Due to the series of anti-dumping and countervailing duty orders imposed in the past couple of years, Posco has reduced U.S. exports significantly, and the U.S. currently represents less than 1% of carbon steel sales volume," said Cindy Park, an analyst at Nomura. "Hyundai Steel has larger exposure, around 5% of total tell sales volume, especially on the steel pipes and cold-rolled-steel that it sells to the Hyundai Motor Group plants located in Alabama."

Hyundai Steel is a subsidiary of Hyundai Motor and sells most of its products to the automaker and its affiliate Kia Motors. Its main production lines are based in the western port city of Dangjin.

The South Korean trade ministry said it will mobilize all of its resources to prevent the U.S. from imposing the killer tariffs, including lobbying the U.S. government, Congress and industry.