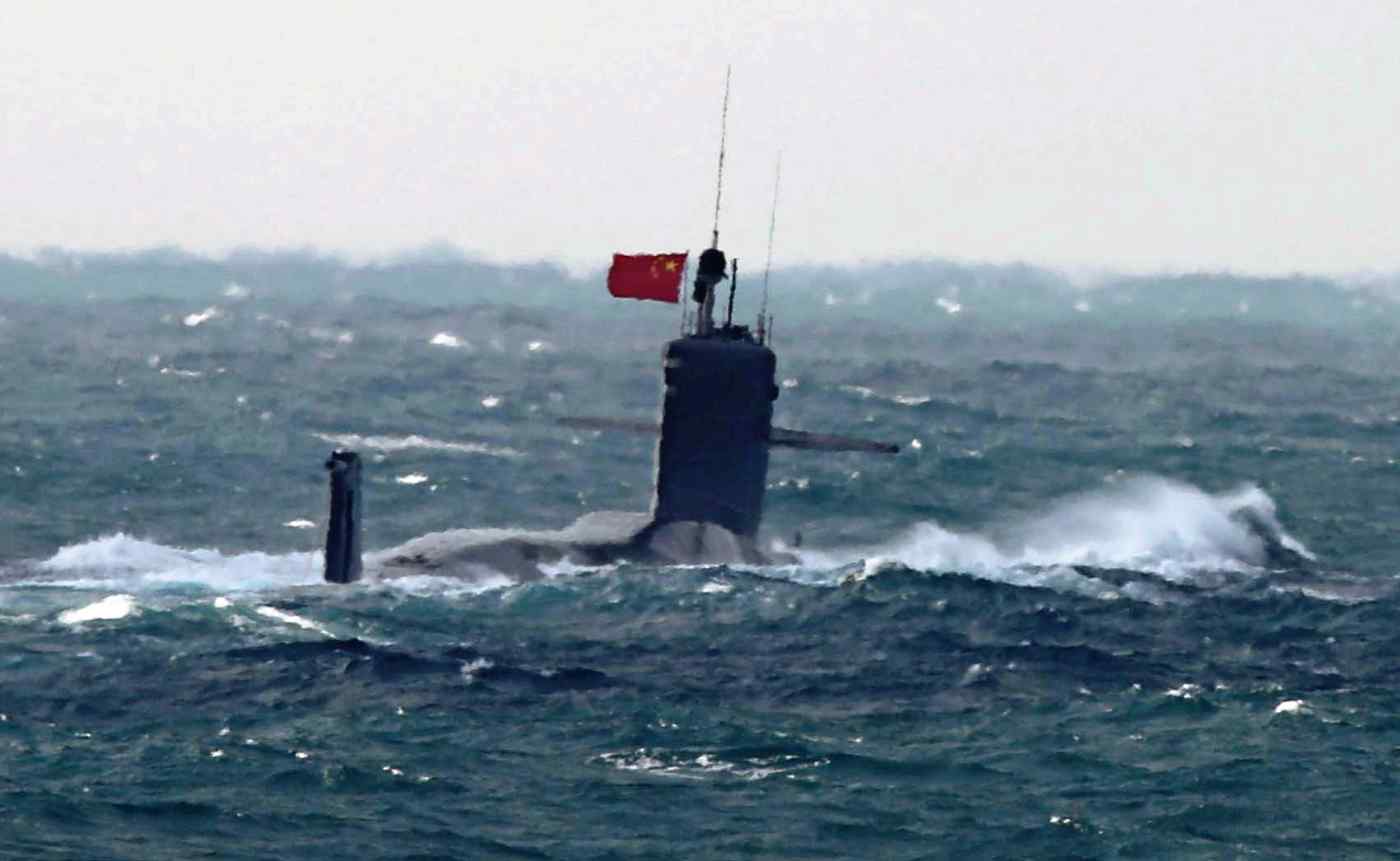 BEIJING -- A Chinese submarine was recently detected in the contiguous zone around the Japan-administered Senkaku Islands in the East China Sea.

The incident raised concerns on both sides. Japan was made aware that China is fully intent on continuing its maritime expansion while nominally working to improve ties with Japan. China, on its side, is facing domestic criticism for being easily detected by Japanese sonar.