TPP minus US to be discussed in May: Japan deputy PM Aso

NEW YORK -- The participants in the Trans-Pacific Partnership agreement, minus the U.S., will begin talks on implementing the free trade deal in May, Japan's Deputy Prime Minister Taro Aso said in a speech in New York on Wednesday.

The TPP's 11 remaining member nations will start negotiations "over putting the deal into effect, without the world's largest economy, at the Asia-Pacific Economic Cooperation meeting in May," Aso said. The talks will be held in conjunction with APEC's meeting of trade ministers in Hanoi in mid- to late-May. 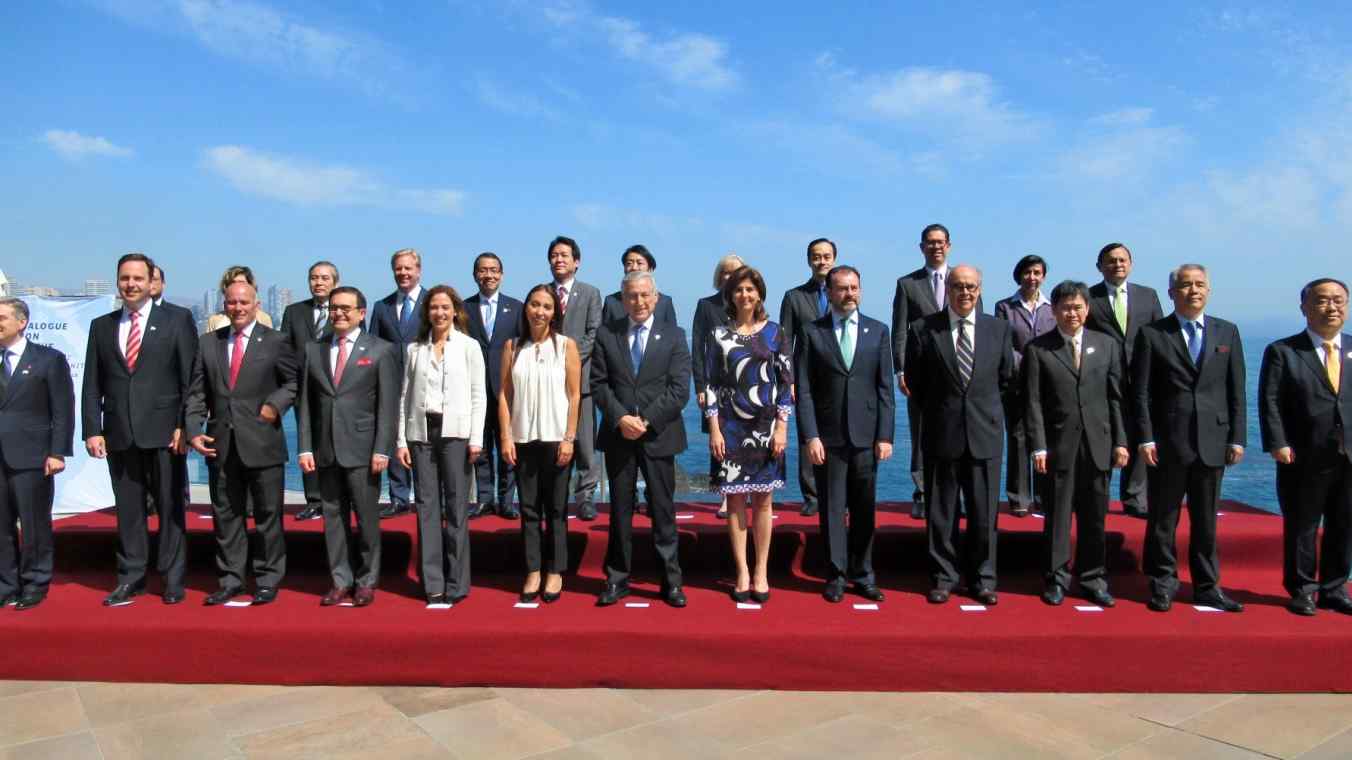 US eyes FTA with Japan as economic talks kick off

Japan is looking to ratify a joint declaration during the meeting that will direct working-level staff to come up with ways of implementing the trade deal without the U.S.

Aso said that multilateral negotiations such as the TPP create a situation where "Japan stands to gain from other countries, even if it loses out in some respects to other countries, like the U.S."

He appeared to throw cold water on the bilateral approach to trade preferred by U.S. President Donald Trump, saying a two-way negotiation does not offer the same scope for beneficial trade-offs.

Up to now, the Japanese government has been cautious about pushing ahead with the TPP without the U.S., but has changed its approach in light of the Trump administration's hostility to multilateral deals.

Speaking at a news conference in Japan, Chief Cabinet Secretary Yoshihide Suga said the government "is not ruling out any possibilities," but Japan will continue to "persistently explain" the benefits of the TPP to the U.S., in the hope that it will change its position.

Trump fulfilled a campaign pledge by signing an executive order in January pulling the U.S. out of the TPP. Implementing the deal without the U.S. will require changes to the text. And although Japan and Australia have said they are willing to do so, Vietnam and other countries who were forced to make many concessions to U.S. in the original negotiations are thought to be pushing for changes to the content of the pact itself.