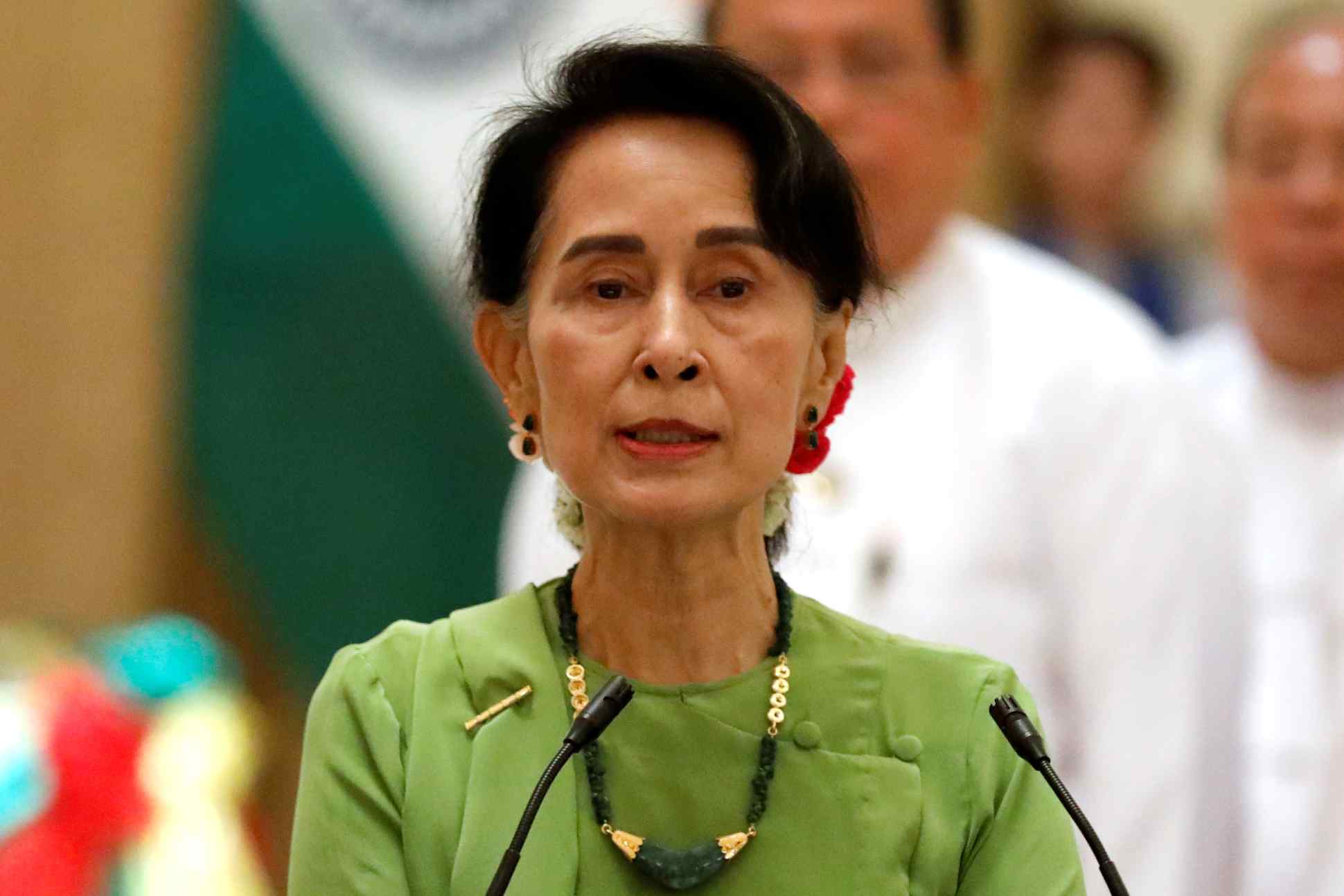 YANGON -- Aung San Suu Kyi has pushed back against international criticism over how Myanmar treats its Rohingya Muslim minority -- a chorus of condemnation from which Japan, China and India have been largely absent.

In a telephone call with Turkish President Recep Tayyip Erdogan on Tuesday, Myanmar's de facto leader suggested the crisis in Rakhine State is being perpetuated by fake news. She noted how Erdogan's own deputy prime minister was misled by graphic photos and said that was "simply the tip of a huge iceberg of misinformation calculated to create a lot of problems between different communities, and with the aim of promoting the interest of the terrorists."