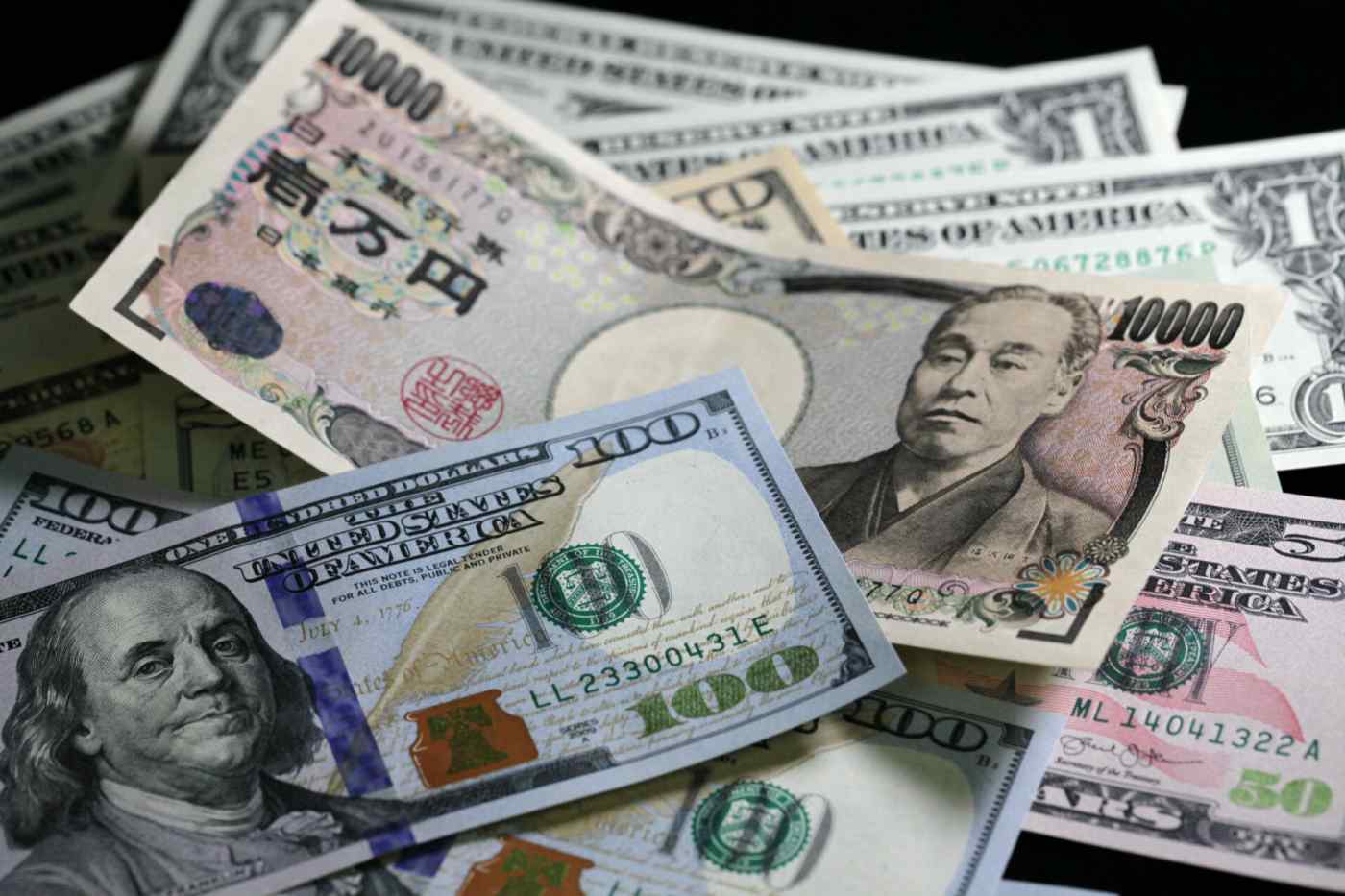 TOKYO -- Many at Japan's Ministry of Finance have been left perplexed by U.S. President Donald Trump's recent verbal intervention in the currency market.

"It's annoying," said a senior ministry official in change of currency affairs on April 13, just after Trump touched off a slide in the dollar by complaining that the greenback was too strong.

In an interview with The Wall Street Journal, Trump said, "I think our dollar is getting too strong ... that will hurt ultimately."

The comment sent the dollar plunging, sinking to as low as the higher 108-yen range at one point -- the weakest level in five months.

The finance ministry was upset at the remarks because they had caused the unexpected appreciation of the yen, delivering a blow to the Japanese stock market.

Since the new U.S. administration was inaugurated, Japan's finance ministry has been hard at work trying to make sure the unpredictable president would not "tamper with" exchange rates, according to a senior official.

Haphazard remarks of this kind could derail a currency strategy the ministry has taken great care in planning.

Officials were also unnerved by Trump talking down the dollar just a week before Vice President Mike Pence's visit to Japan on Tuesday to launch bilateral economic talks agreed on by the leaders of the two countries.

The ministry had quietly begun implementing its strategy, designed to minimize the "Trump effect" on the currency market, during Japanese Prime Minister Shinzo Abe's visit to the U.S. for talks with the U.S. president on Feb. 10-11.

The two are said to have hit it off immediately. When Aso suggested a round of golf and asked if there were any good courses in Pence's home state of Indiana, the vice president quipped that he knew of at least two.

Jokes aside, the bond they forged is believed to have gone a long way in agreeing the No. 2 officials should be the ones to take the lead on economic matters.

According to the officials, the idea of a new framework for negotiations was proposed to Aso, who also serves as finance minister, by bureaucrats at the ministry.

Trump had singled out China and Japan for criticism over maintaining low currencies a the end of January. "You look at what China's doing, you look at what Japan has done over the years," he said in a meeting with pharmaceutical company executives. "They play the money market, they play the devaluation market and we sit there like a bunch of dummies."

In response, the ministry crafted a strategy aimed at reducing Trump's direct involvement in bilateral talks over politically sensitive issues concerning the security alliance between the two countries and their economic relationship.

The second big play by the ministry was made during the meeting of Group of 20 finance ministers and central bank governors held on March 17 in Germany.

In his first meeting with U.S. Treasury Secretary Steven Mnuchin, Aso suggested the two keep in close contact over economic dialogue, in which he pointed out concerns in some policy areas the ministry is responsible for.

Thus Aso has positioned himself to act as the negotiation partner for both Pence and Mnuchin.

Aso also proposed to Mnuchin that they maintain communication channels open on exchange rates in line with the agreement between Abe and Trump. He implicitly indicated Japan's desire for them to handle currency issues directly.

Mnuchin, a former Goldman Sachs banker, is a typical Wall Street guy who believes in a muscular greenback, said an official in the Japanese government.

Observers say the treasury boss is supported by two other key policymakers in the Trump administration -- former Goldman Sachs Group President Gary Cohn, who serves as director of the National Economic Council, and Jared Kushner, Trump's son-in-law and senior adviser to the president.

Tokyo is beginning to feel more comfortable about increasing signs of a pragmatic policy approach coming from the White House.

The Treasury Department, for instance, stopped short of labeling China a currency manipulator in its semiannual report on foreign exchange policies of major U.S. trade partners published on April 14, despite Trump vowing to do so in his presidential campaign.

According to the finance ministry's plan, the talks between Aso and Pence will set the overall agenda and guiding principles for bilateral economic dialogue, leaving specific issues to be handled by the ministers in charge and their respective organizations. Trade issues that tend to be linked to currency policy will be dealt with as part of specific negotiations.

The ministry's strategy was supposed to be completed in the first round of talks that starts on Tuesday in Tokyo and solidified in Aso's meeting with Mnuchin in Washington during the April 20-21 meeting of G-20 finance ministers.

Trump's ill-timed comments came just as the ministry was trying to set the stage for that to happen, and will have served as an unpleasant reminder of Japanese policymakers' experience in the 1980s.

In the autumn of 1983, Tomomitsu Oba, then finance vice-minister for international affairs, secretly flew to Hawaii, skipping Aso's wedding in the process.

As a special envoy of then-Finance Minister Noboru Takeshita, Oba met with senior economic officials of the Reagan administration. The American officials conveyed to Oba their demand for the liberalization of Japan's financial markets to push up the yen.

After years of trying in vain to reduce the U.S. trade deficit with Japan through talks over specific trade issues concerning the auto, textile and other industries, Washington was becoming convinced of the need to guide the yen higher, Oba recalled.

This policy shift in the Reagan White House eventually led to the historic Plaza Accord, a 1985 agreement among five major industrial countries to weaken the dollar against the yen and the German mark. James Baker was instrumental in working out the pact as Reagan's Treasury Secretary.

Few in the Japanese government today will be confident there will be no repeat of what happened three decades ago.