US funding cuts for UN provide opening for China, Russia 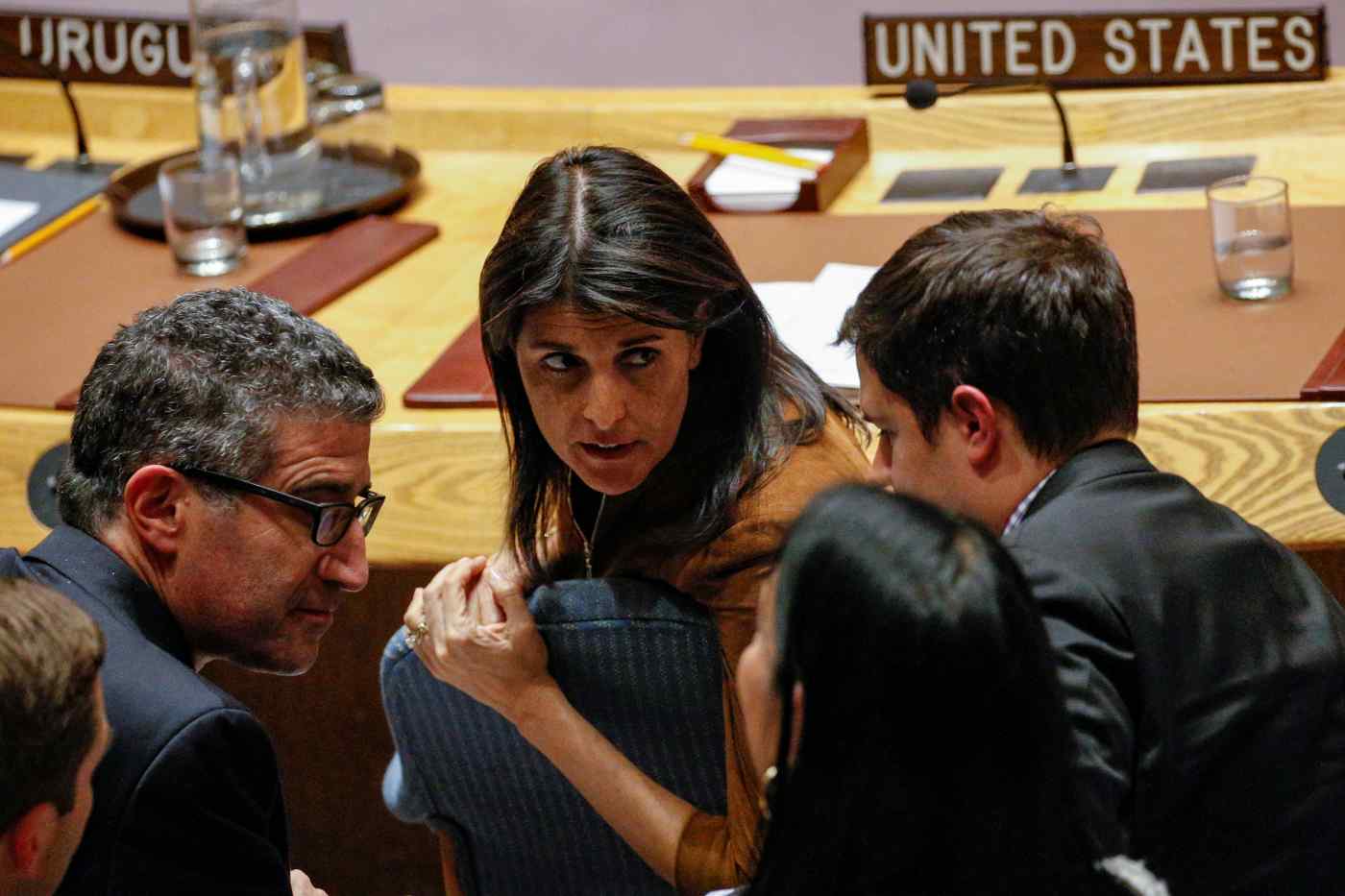 UNITED NATIONS -- Secretary-General Antonio Guterres enters his second year as the U.N.'s leader in 2018 with a slimmer wallet due to U.S.-inspired budget cuts, part of a growing influence gap that America's rivals may be keen to exploit.

The U.N. adopted a $5.4 billion budget Sunday for the 2018-19 period after extensive negotiations, shaving about $286 million from the total for the previous two years. The final funding decision constitutes a cut of $193 million beyond what was expected for the two-year budget, Guterres' spokesman said in a statement Tuesday, and represents "across-the-board cuts in non-post resources for most departments and offices," referring to non-personnel expenses.