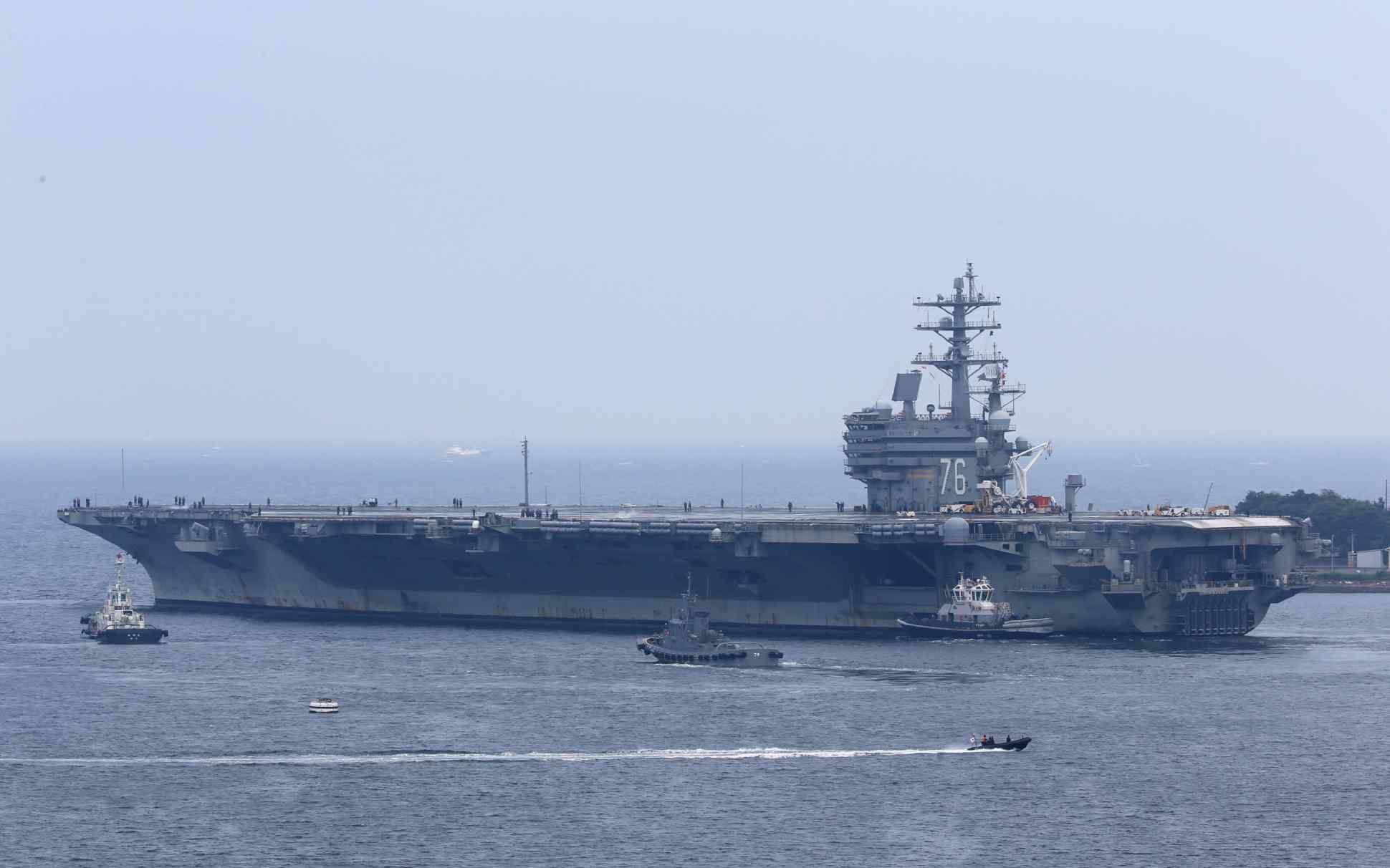 SEOUL -- South Korea will perform joint military exercises with an American strike group in response to North Korea's sixth nuclear test and continued missile launches as the two allies prepare for another possible provocation next month.

The U.S. has dispatched two B-1 strategic bombers and four F-35 stealth fighters, South Korea's Ministry of National Defense said Monday in a report to a parliamentary committee. The USS Ronald Reagan nuclear-powered aircraft carrier will be sent to the area, with the strike group to fly simulated bombing exercises with South Korean aircraft near the demilitarized zone in October.