Washington could decide to limit intelligence sharing with Seoul 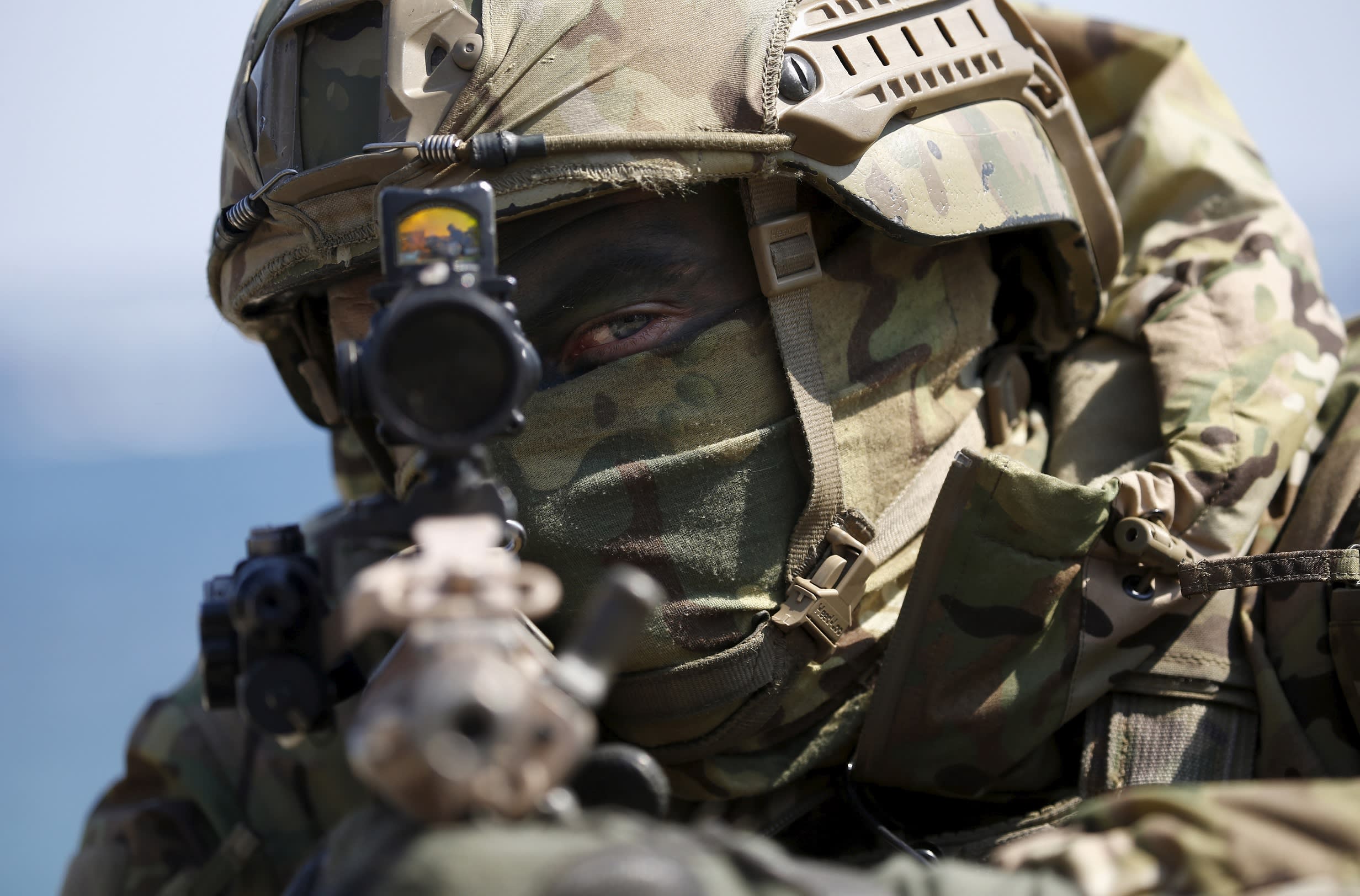 The U.S. and South Korea will have to rethink their game plan now that they have lost the surprise factor.   © Reuters

It is equivalent to some 15 million pages of documents and includes classified plans jointly drawn by the United States and South Korea. These contingencies include a surprise attack to assassinate North Korean leader Kim Jong Un and other important figures, according to South Korean lawmaker Rhee Cheol-hee of the ruling Democratic Party of Korea.

The issue is not only that the surprise factor has been spoiled. The ease with which Pyongyang managed to steal such vital information may very well limit the quantity and quality of intelligence Washington shares with Seoul.

War plans in general contain the number of troops to deploy, the types of weapons to be used and the areas to be targeted. By forcing the allies to go back to the drawing board, Kim Jong Un, the North Korean leader, in effect has found his trump card.

"U.S. officials may question how they can exchange information with South Korea if its [cyber center] is hacked like this," said Yang Moo-jin, a professor at the University of North Korean Studies in Seoul. "It may increase the alert level for cybersecurity in both South Korea and the U.S."

South Korea's military follows a rule that mandates separating its computers connected to the internet and the military intranet. Yet, a "ridiculous mistake" of keeping one computer plugged into both for more than a year allowed the North Koreans to break in, according to the Wall Street Journal.

The vulnerability is related to the extent that South Koreans are connected to the internet. "As long as the whole society is dependent on the internet, there will always be a vulnerability to cyberattacks," said professor Ken Kotani of Nihon University's college of risk management in Tokyo. "You can raise the security level of the military and government all you want, but if private sector infrastructure is targeted they will not be able to withstand it."

North Korean society, on the other hand, remains largely unconnected and as such has an edge, Kotani said. "In the cyberworld, the attacker is always stronger."

Park Won-kon, a professor of international relations at Handong Global University in Pohang, said the breach definitely will negatively impact the U.S.-South Korean relationship, which is already fragile over the North's nuclear provocations.

"I am sure that the hack will affect negatively on the South Korea-U.S. alliance, even though the U.S. will not raise the issue publicly," Park said. "The U.S. designed and initiated Mission No. 5015," he said, referring to war plans set up by the Republic of Korea-U.S. Combined Forces Command.

The scandal comes ahead of a summit between the leaders of the two countries in Seoul next month. U.S. President Donald Trump and his South Korean counterpart, Moon Jae-in, are expected to discuss how to deal with Pyongyang's nuclear program.

Trump has said he is open to military options against North Korea, in an attempt to pressure Pyongyang to give up its nuclear ambitions. Moon has made it clear that he opposes military action against the isolated country.

North Korea has also criticized Trump, saying the U.S. president is raising the possibility of conflict in the region. The North's top diplomat, Ri Yong-ho, said in an interview on Wednesday with Russian state news agency TASS that Trump has "lit the wick of the war."

In a speech to the United Nations General Assembly last month, Trump said he is prepared to "totally destroy" North Korea if the U.S. is forced to defend itself or its allies.

Park of Handong Global University said it is important for South Korea and the U.S. to set up a road map for the denuclearization of North Korea.

"The problem is that South Korea and the U.S. have not agreed yet on what to do when negotiations with North Korea begin," he said. No formal talks have been scheduled. "They need to have a channel between high-ranking officials soon to discuss their opinions."