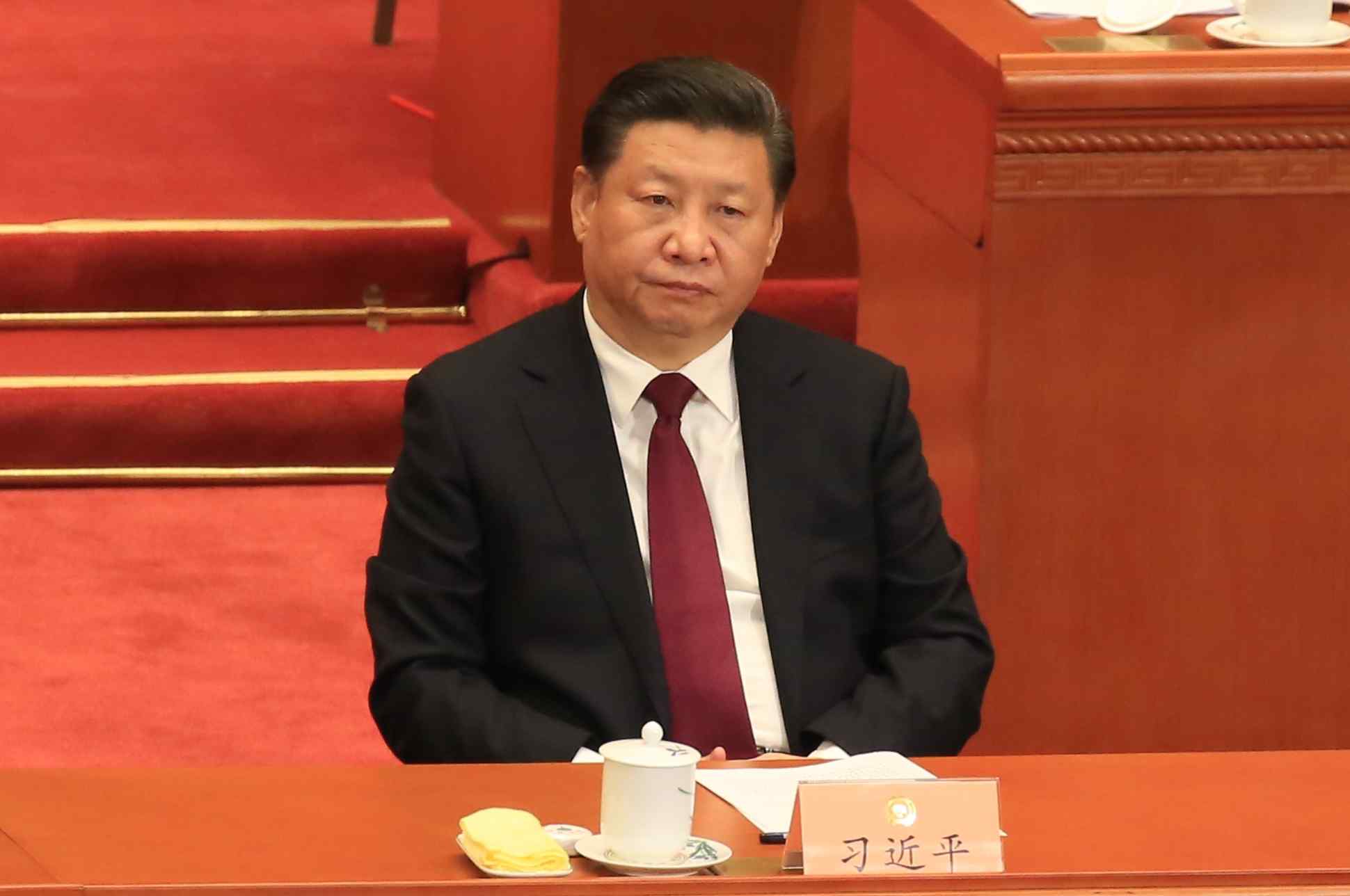 Xi Jinping at the Great Hall of the People on March 3. (Photo by Akira Kodaka)
Politics

Summit sought as soon as April to prepare for party congress

WASHINGTON/BEIJING -- Chinese President Xi Jinping plans to visit the U.S. for a summit as early as next month, seeking to stabilize bilateral ties in order to solidify his position ahead of a major Communist Party leadership reshuffle in the fall.

The party is moving to the view that Xi and U.S. President Donald Trump should build relations quickly, ideally earlier than the Group of 20 summit in July. A meeting in the U.S. likely would come in April or May.

"Naturally, [Xi and Trump] will talk at the G-20 meeting, but that would be late," a Chinese Communist Party source told The Nikkei. "The focus is on whether [Xi] can visit the U.S. before then."

Trump alarmed Beijing by hinting before he took office that Washington could reconsider its long-standing official view of mainland China and Taiwan as one country. But Trump backed off from this stance in a phone call with Xi early last month, agreeing to honor the "One China" policy. With Xi mollified, the two leaders agreed to meet soon.

Beijing has worked quickly since then to improve relations with Washington. The two countries' foreign ministers spoke at a G-20 meeting last month, and State Councilor Yang Jiechi -- China's top diplomat -- traveled to the U.S., reportedly inquiring during the trip about the possibility of a summit in the near future. The councilor also invited Secretary of State Rex Tillerson to visit China, and the U.S. official expressed interest in doing so soon. Such a trip likely would involve getting down to business on arranging a summit.

The process may not be straightforward. Since Xi paid a state visit to the U.S. in 2015, diplomatic protocol normally would dictate that the U.S. president go to China next. The two leaders also will need to reach some kind of agreement that Beijing can tout as a success to make the meeting worthwhile.

Though the Taiwan issue has been settled, the two sides lack common ground on Beijing's militarization of the South China Sea. Trump also has continued to criticize China's trade and currency policies.

Some in Beijing seek an opportunity for Xi and Trump to chat unofficially outside the capital, citing Japanese Prime Minister Shinzo Abe's stay at Trump's Mar-a-Lago estate in Florida. Whether Trump will be amenable to the idea remains unclear.

"If the U.S. and China can't agree on terms, there's also the option of waiting until the G-20" summit, a diplomatic source in Beijing said. But an early visit by Xi is more likely, the source added.

The Communist Party's once-in-five-years congress this fall will bring a shakeup of the party's top ranks. Xi hopes to appoint as many close allies as possible to lay the groundwork for a second term as general secretary, a process that would be easier without any new diplomatic concerns surfacing. The president likely is working privately to arrange a visit that he can paint as a foreign policy success.