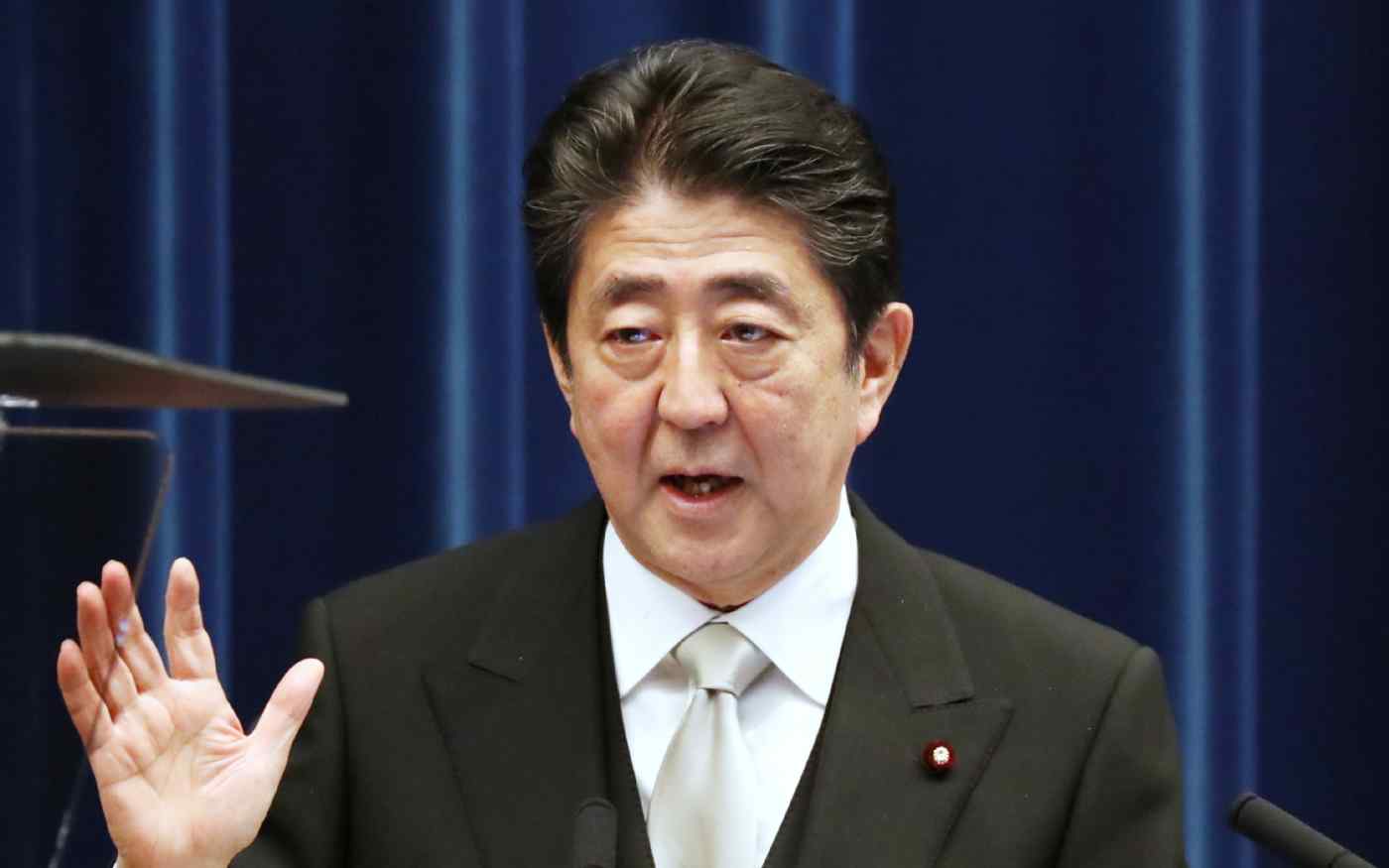 TOKYO -- Shinzo Abe was re-elected as prime minister in the Japanese parliament Wednesday, with his ruling coalition's big electoral win last month bolstering his position to tackle issues ranging from the aging domestic population to the North Korean threat.

In a news conference in the evening, Abe said his new cabinet would "confront our biggest hurdles -- our aging population and low birthrate -- with revolutions in productivity and human resources development going hand in hand."

Moving toward that end, the prime minister plans to offer a policy package in early December that will include "great strides toward free early childhood education."

The three years through 2020 will be positioned as a period of intense investment in improving productivity, Abe said. The prime minister expressed his intention to direct the cabinet Wednesday evening to devise a supplementary budget for fiscal 2017 that lets the government help this effort.

Abe also noted U.S. President Donald Trump's upcoming visit, saying he plans to "deepen our relationship of trust, building on our friendship up to now."

"I'd like us to take time to discuss global challenges, including the North Korea situation," the prime minister said.

Abe reappointed all of his ministers, selected in a reshuffle in August. By keeping the same slate, Abe plans to ensure continuity of key economic and diplomatic policies. The last time Japan's prime minister reappointed his entire cabinet was in 2005, when Junichiro Koizumi was in power.

Two of the 20 ministers are women: Seiko Noda, minister of internal affairs and communications; and Yoko Kamikawa, minister of justice.

Abe's Liberal Democratic Party and its junior coalition partner Komeito won a resounding victory in the Oct. 22 poll. Having dissolved the all-important lower house of the Diet to trigger the election, Abe took the win as a vote of confidence in his government.

As newly elected prime minister, Abe will hold talks with Komeito leader Natsuo Yamaguchi to confirm that the two parties will continue to govern in coalition.