Who inherits the leading opposition party's money following its split? 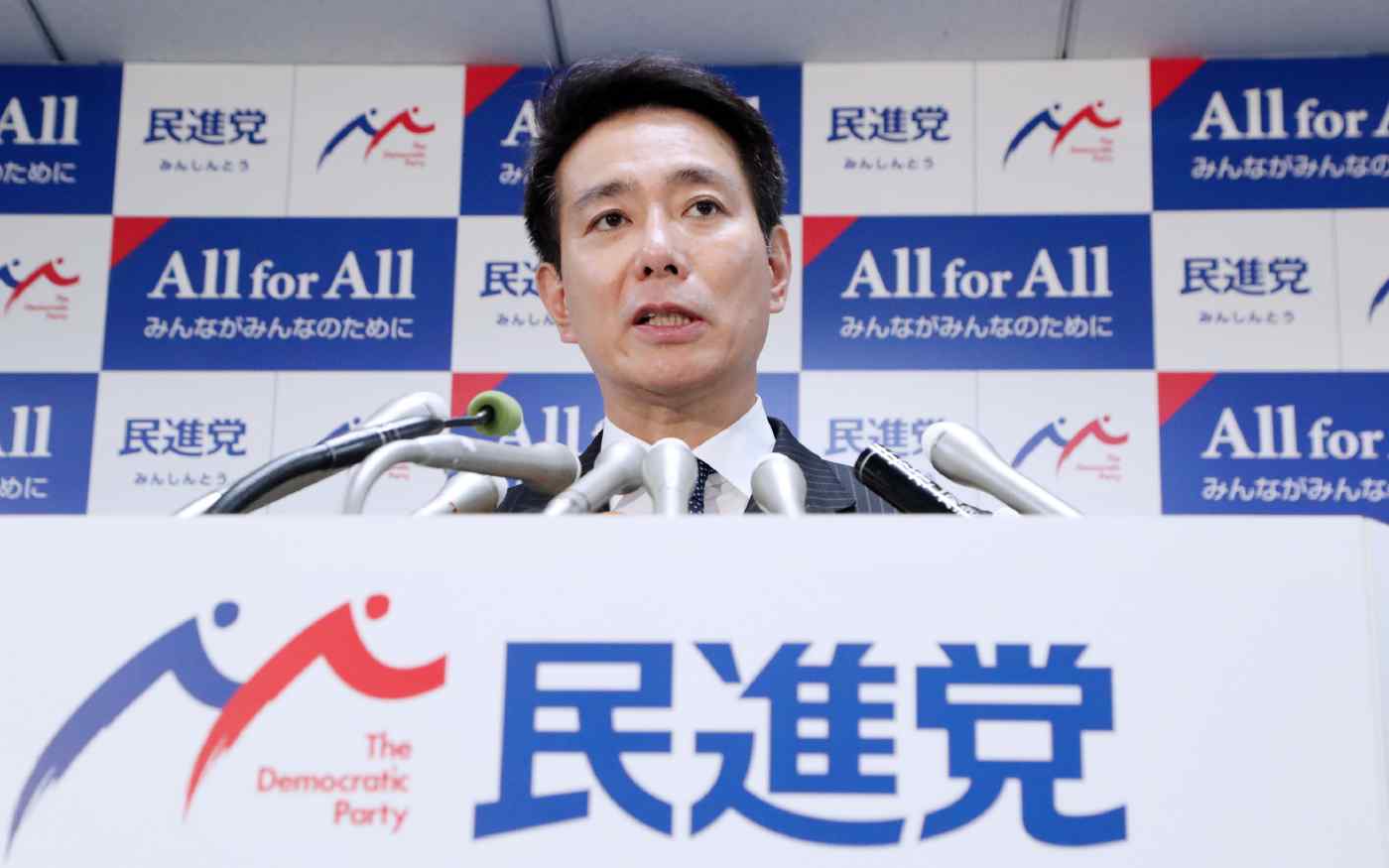 TOKYO -- The fate of billions of yen held by Japan's now fractured leading opposition party has turned into a hotly contested issue ahead of the Oct. 22 snap lower house election.

The Democratic Party received 8.7 billion yen ($77.1 million) in public funding under the fiscal 2017 budget. Including carryover from previous years, it had expected to have about 14.8 billion yen on hand when the fiscal year ends in March. 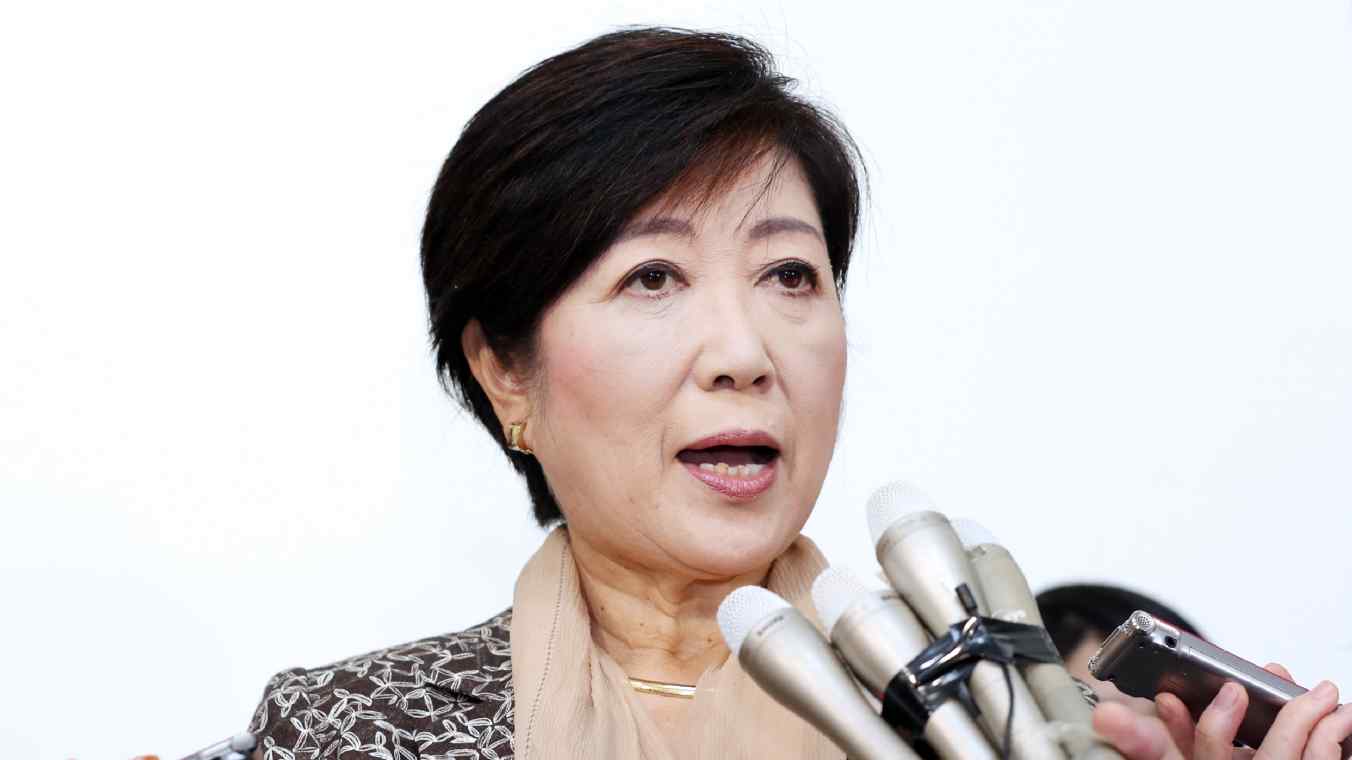 Rengo decides not to back a specific political party

But the party has effectively split after its head, Seiji Maehara, announced plans to pursue a de facto merger with Tokyo Gov. Yuriko Koike's Kibo no To, or Party of Hope. Some Democrats who oppose Koike's more conservative positions have since formed their own separate party, while others are looking to run for a lower house seat as an independent.

The Democratic Party on Monday distributed 15 million yen to every aspiring lawmaker that came out of its ranks, including those who are running under the Party of Hope's banner or as independents, to help with their campaign, a party source said. Even then, over 10 billion yen are believed to remain in its coffers.

Each party is free to use its political funds at its own discretion. For example, Maehara could legally transfer the money to another party by handing it to a Democrat about to move to another party, or by donating it to a new party. But he has stressed that "the Democratic Party is not providing funds to the Party of Hope."

Still, members of the ruling coalition are critical. Your Party, a small opposition party, "returned its funds to the treasury" when it disbanded in 2014, Chief Cabinet Secretary Yoshihide Suga said.

"It would be a problem if the taxpayers' money given to the Democratic Party is used instead by the Party of Hope," said an official from Komeito, the junior partner of the Liberal Democratic Party in the ruling coalition.

The internal affairs minister does have the authority to order parties to return public funds to the government when they disband. Then-Your Party head Keiichiro Asao handed over 826 million yen in response to such an order.

"The Party of Hope will definitely not be receiving public funds allocated to the Democratic Party," said Hope's Masaru Wakasa.

Running a national campaign is an extremely expensive endeavor, and the Party of Hope urgently needs to secure the necessary funding. The debate over the fate of the Democratic Party's reserves will likely continue after the lower house election.