TOKYO -- Bank of Japan Gov. Haruhiko Kuroda has moved to quell recent market speculation that the central bank will tighten the monetary taps, saying it will continue its monetary easing measures in light of weak inflation.

Kuroda's remarks came as the BOJ concluded its two-day monetary policy meeting on Thursday, during which it decided to maintain its negative interest rate policy, as well as keeping the yield on 10-year Japanese government bonds near zero, despite Japan's gross domestic product registering a seventh consecutive quarter of growth in July-September period -- the first time in 29 years that an expansion has run so long. 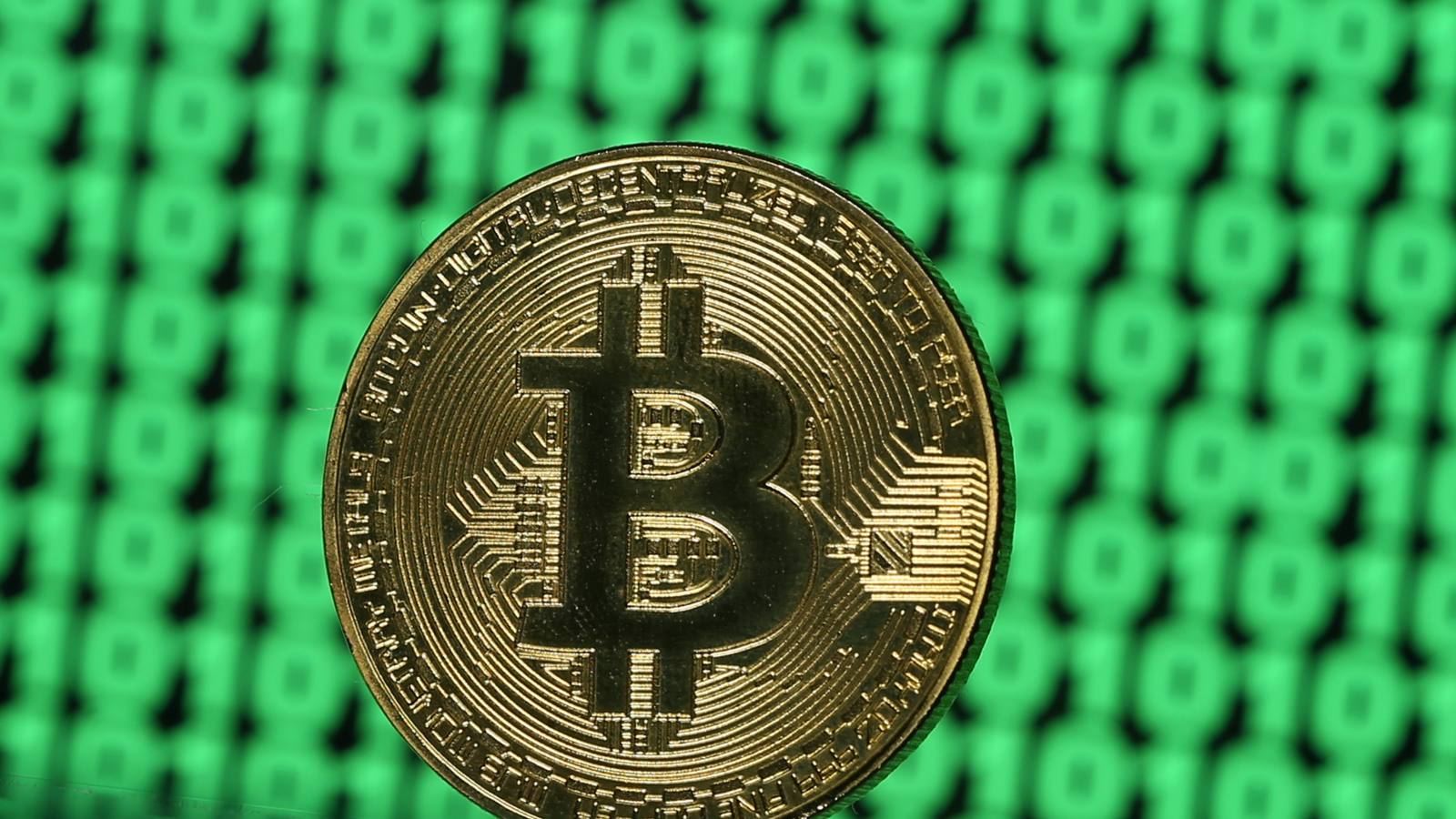 "We won't decide to raise our interest rates just because the economy is in good shape," Kuroda said at a news conference in Tokyo the same day. "What is important is for us to continue our monetary easing with persistence, creating an environment where our 2% inflation target can be achieved and maintained in a stable manner."

The decision to maintain the status quo capped off a year of inaction on the policy front for the central bank, making 2017 the first year since Kuroda became governor in 2013 that the BOJ has made no new policy moves.

Speculation that the bank would tinker with monetary policy rose when Kuroda mentioned the concept of the "reversal interest rate" in a speech he gave in Zurich in November.

The "reversal interest rate" refers to the process whereby excessively low interest rates hurt the banking sector, making it harder for banks to act as financial intermediaries. In such a case, the effects of monetary easing could reverse and become contractionary.

Those comments led market participants to speculate that the BOJ was becoming concerned about overly low interest rates, and that it might be leaning toward tightening sooner than expected.

"Just because I touched upon the concept does not mean that I think there is a need to change our current yield-curve policy," Kuroda said. "It was a speech at a university, and I merely drew on the concept, along with other ideas, to best explain the bank's current policy. There is nothing more to it than that."

Kuroda added that while the bank acknowledges the importance of monitoring the banks' financial intermediation functions, he saw "nothing wrong" at this point in time.

But arguably the biggest reason why the BOJ cannot change course -- unlike other big central banks around the world such as the U.S. Federal Reserve -- is persistently low inflation in Japan. Consumer prices excluding volatile fresh food rose 0.8% in October, some way off the central bank's target of 2%.

In light of that tepid price rise, Goshi Kataoka, the sole dissenter on the policy board, again called for additional easing measures from the bank, saying it was "desirable" to reach the 2% inflation target in fiscal 2018, "taking account of risk factors such as the consumption tax hike and a possible economic downturn in the U.S."

That argument is unlikely to win over the rest of the board, according to Hiroshi Shiraishi, senior economist at BNP Paribas, as the central bank is "no longer rushing" to achieve 2% inflation.

Shiraishi said he believes the recent comments from the board members on the side effects of monetary easing, such as Kuroda's reversal-rate remarks, were aimed at "stifl[ing] calls for additional easing, because they believe it can do more harm than good."

And while the BOJ is aware that it needs to watch for side effects, Shiraishi said the central bank still believes that overall, the current policy is having a positive effect on the economy.

"This judgment is unlikely to change in the near future," Shiraishi said. "For the BOJ to start hiking its policy rates, we believe that inflation needs to rise to around 1% in a stable manner. But we do not expect this to happen in 2018."