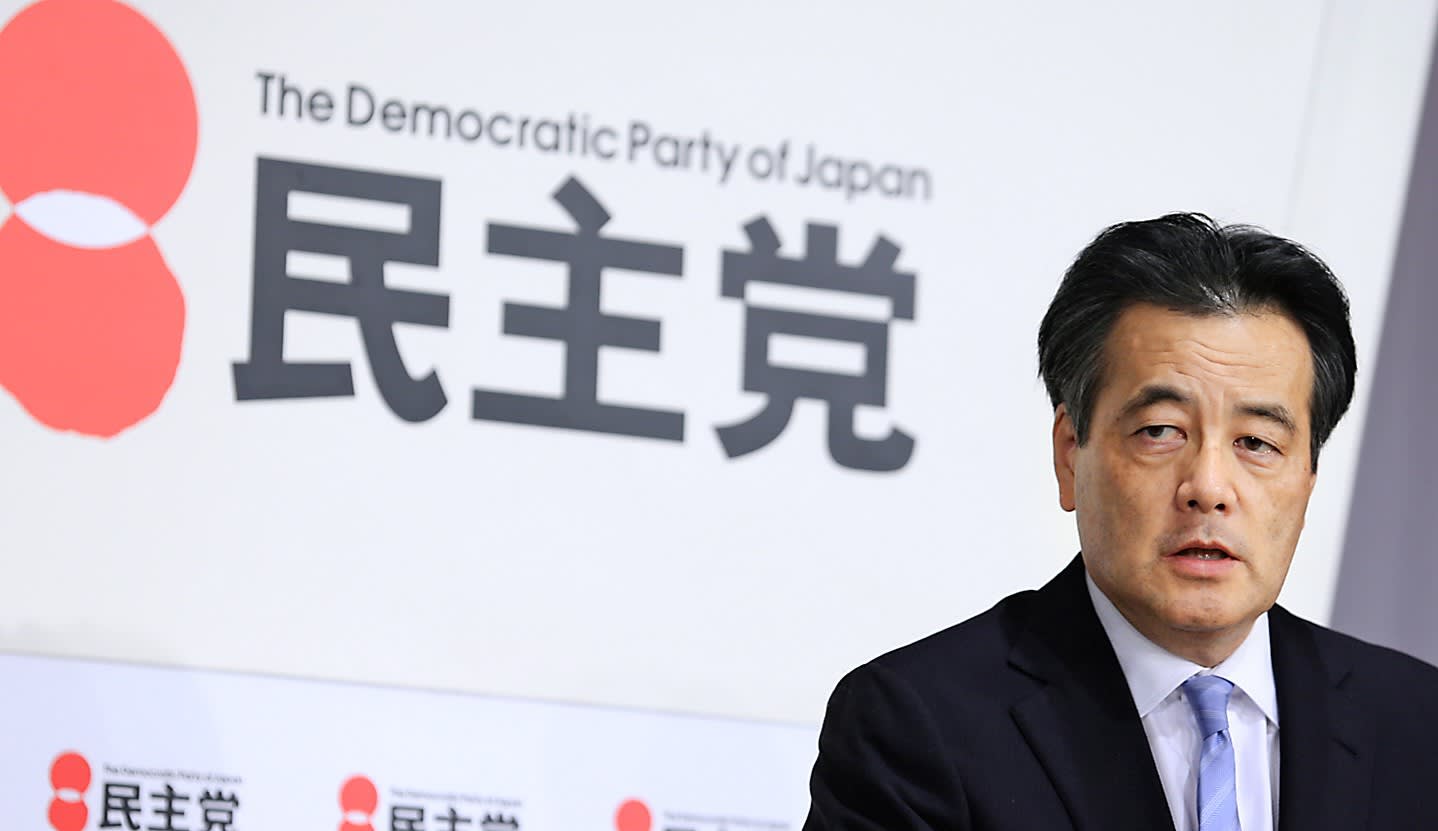 TOKYO -- In sumo, missing a bout counts as a loss. Critics may look the same way on the opposition Democratic Party of Japan's passing up a chance for its new leader to get into a verbal shoving match with Prime Minister Shinzo Abe.

Japanese prime ministers customarily address the parliament after forming a new government. These statements of personal views on governing are distinct from the routine policy speeches they deliver during each year's main Diet session. Parties can then send representatives to the podium to grill the prime minister in questioning that can last a few days.

But when leaders of the lower house's committee on rules and administration met Jan. 16, no mention was made of a policy statement. The ruling Liberal Democratic Party side said only that Finance Minister Taro Aso would explain the government's supplementary budget proposal this coming Monday, when the Diet reconvenes. Opposition members of the committee raised no objections. Only later did some opposition lawmakers cry foul.

Abe made both speeches in the 2013 Diet session after leading the LDP to a thumping victory over the DPJ in the December 2012 lower house election. One might expect him to do the same this time.

The lack of an offer was no mere oversight, sources say. Eager to pass the government's fiscal 2015 budget plan through the Diet, the LDP and coalition partner Komeito had wanted to dispense with the policy statement all along. But saying so outright would have provoked an opposition backlash. Instead, the LDP tried to let the issue slide at last week's committee meeting. And the opposition simply rolled over.

The ruling coalition insists that it did not pull a fast one. A Japanese Communist Party member sitting as an observer at the meeting raised the subject of the policy statement twice, but opposition members on the committee still said nothing, according to a ruling bloc lawmaker.

Why would the DPJ, Japan's biggest opposition party, not press for such an opportunity to debate Abe? There is nothing unusual about that, argues Jun Azumi, a senior member of the party's Diet affairs committee. Barring a change of prime ministers, only once in the postwar era have both speeches occurred in the same Diet session, according to Azumi.

The LDP sees things differently. "I think the DPJ was so preoccupied with their presidential election on the 18th that they didn't have the luxury of thinking about the policy statement," a senior lawmaker says.

This may be closer to the truth. Some in the DPJ concede that Katsuya Okada, who won the party leadership in a runoff vote, has not had time to prepare to question Abe. The prime minister has been backed into a corner by Islamic State militants' kidnapping of two Japanese citizens. Okada could have seized the opportunity to criticize Abe's controversial stance on national security, among other issues.

In fact, the prime minister's office had assumed that Abe would be giving the policy statement and was preparing accordingly. No wonder some DPJ lawmakers regret that their committee members did not push for one. The ruling coalition already seems to be setting the pace for the legislative session even before the first day.