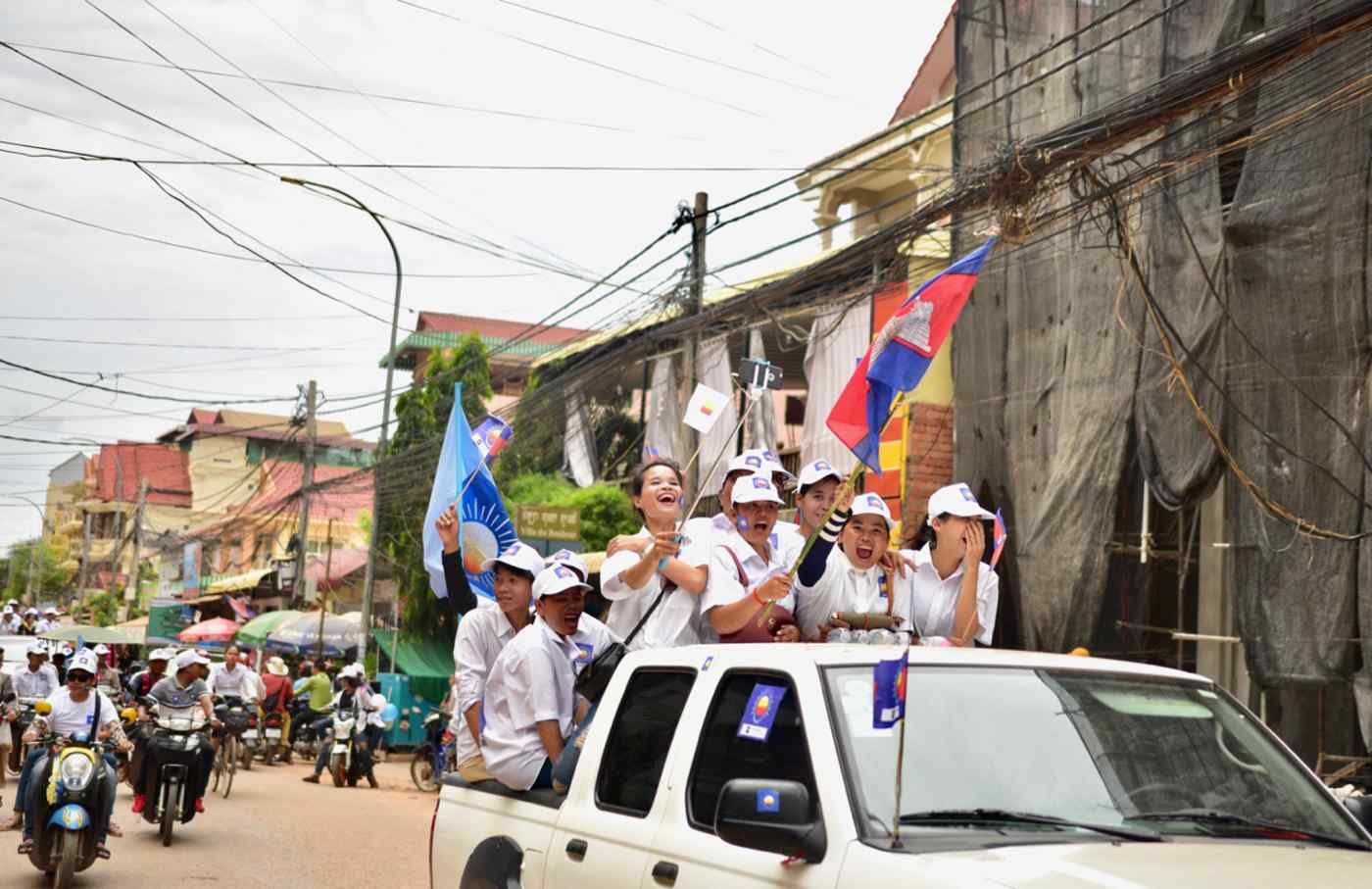 PHNOM KROM, Cambodia -- Cambodians will vote on June 4 in municipal, or commune, elections widely seen as a gauge for how the both the ruling and opposition parties will fare in national elections scheduled for next year.

Twelve parties are vying for the support of nearly 8 million voters in 1,646 communes across the country. The main contest will be between Prime Minister Hun Sen's Cambodian People's Party and the biggest opposition group, the Cambodian National Rescue Party, which ultimately hopes to end the CPP's long run at the helm of government. Only those two main parties are contesting every seat, but smaller groups such as the royalist Funcinpec -- as well as the League for Democracy, led by the outspoken Khem Veasna -- have realistic hopes of winning seats.