JAKARTA -- Campaigning kicked off in Indonesia on Thursday for local elections that will have a significant bearing on President Joko Widodo's bid to retain the presidency next year.

Gubernatorial elections will be held in half of Indonesia's 34 provinces on June 27, as will polls in 39 cities and 115 regencies.

Some parties will only select their candidate for the April 2019 presidential race once they have seen how they fare at local level this year.

The polls will also be a chance for parties to map out a strategy and consider coalition partners for the national elections, according to Djayadi Hanan, executive director of pollster Saiful Mujani Research and Consulting.

As a result, June's local elections are likely to see the kind of full-scale campaigns that would be run at national level.

Within the ruling coalition, the Golkar party has already come out and backed Widodo for the presidency. His own Indonesian Democratic Party of Struggle, headed by former President Megawati Sukarnoputri, on the other hand, has yet to officially pick a candidate. Prabowo Subianto, right, takes on Joko Widodo in a televised debate leading up to the 2014 Indonesian presidential election.   © Reuters

Prabowo Subianto is expected to lead the opposition group. The former son-in-law of the late ex-President Suharto ran Widodo close in the last presidential election in 2014.

The two are currently seen as the only candidates who can realistically win enough support in parliament to have a shot at the presidency. Under Indonesia's political system, presidential candidates require support from groups that command a minimum of 20% of parliamentary seats.

More importantly, the governors who emerge victorious in June will be pivotal in mobilizing votes in the presidential race. In 2014, the governors of West Java, West Sumatra and West Nusa Tenggara managed to sway the electorate in favor of Subianto, Hanan pointed out.

Of particular interest will be the gubernatorial elections in the country's four most populous provinces of West Java, East Java, Central Java and North Sumatra.

"I come here to listen to the hopes of students and the ulemas, as well as to ask for the ulemas to pray for me in my nomination," said Kamil, the current mayor of the provincial capital Bandung.

Saifullah Yusuf, the incumbent deputy governor of East Java now running for the top job, is scheduled to visit clerics in the province, a stronghold of the Nahdlatul Ulama, Indonesia's largest Muslim organization.

Yusuf himself is an NU member. His rival, former Minister of Social Affairs Khofifah Indar Parawansa, is a prominent figure in the organization's women's wing.

Parawansa began her campaign with a visit to a fishing village, where she promised to empower 4,000 working women by improving family welfare.

Having carried out extensive reforms and anti-corruption campaigns as mayor of the ancient city of Surakarta and later governor of Jakarta, Widodo was elected president by voters who saw him as a hands-on leader who gets things done.

A serious concern at the coming elections is the threat of renewed religious and ethnic discord.

The 2017 Jakarta gubernatorial election, in which Anies Baswedan defeated the incumbent ethnic-Chinese Christian Basuki Tjahaja Purnama, was accompanied by large anti-Basuki rallies that had been organized by conservative Islamic groups.

"Given the success of identity politics, it would be unsurprising if candidates use the strategy as a winning template in other regions."

There are concerns that the growing influence of hardline Muslims could affect foreign companies' investment decisions.

Southeast Asia's largest economy has seen considerable advances in democratization since the collapse of the long-running Suharto dictatorship in 1998.

In particular, national and local elections in recent years have strengthened democratic institutions and political stability. The resulting economic benefits, such as increased foreign investment, have seen Indonesia join the Group of 20 leading economies. 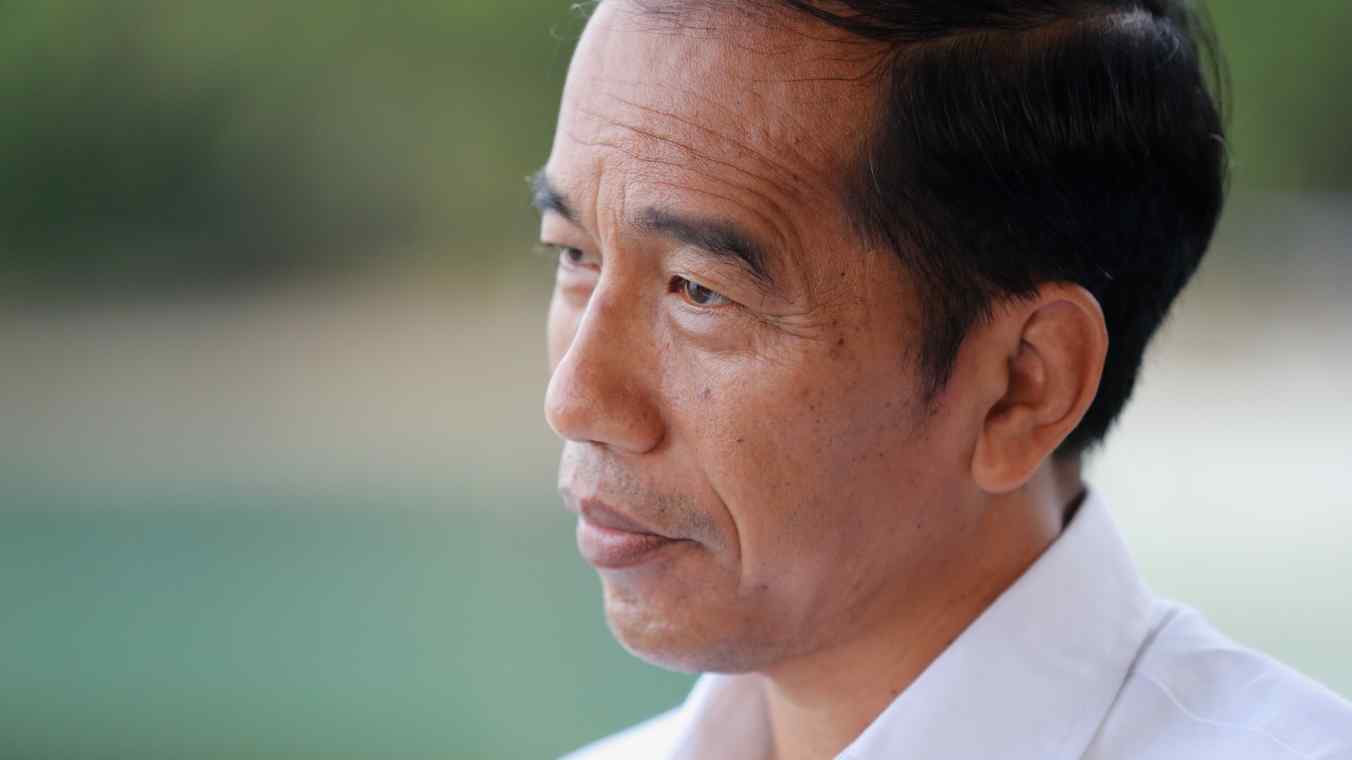 But the country still has a long way to go in terms of transparent campaign spending.

One influential person gave up running for governor in East Java,  revealing it would cost in the region of 40 billion rupiah ($2.93 million) to run a successful campaign.

Meanwhile, the Corruption Eradication Commission, or KPK, already revealed a case allegedly involving a candidate. "The KPK deeply regrets that bribery of regional leaders keeps happening. The KPK found in one of our raids in 2018 ... that a bribe had been used to fund an incumbent's re-election campaign," the anti-graft body said in a statement on Thursday.

"Everything is as usual in Indonesia as elections are held almost every year," said Widodo in an interview with the Nikkei Asian Review in December last year. Now that campaigning is underway, the government will have to mitigate any adverse effects they have on the country's economy.