Foreign companies and embassies brace for further disruption of communication 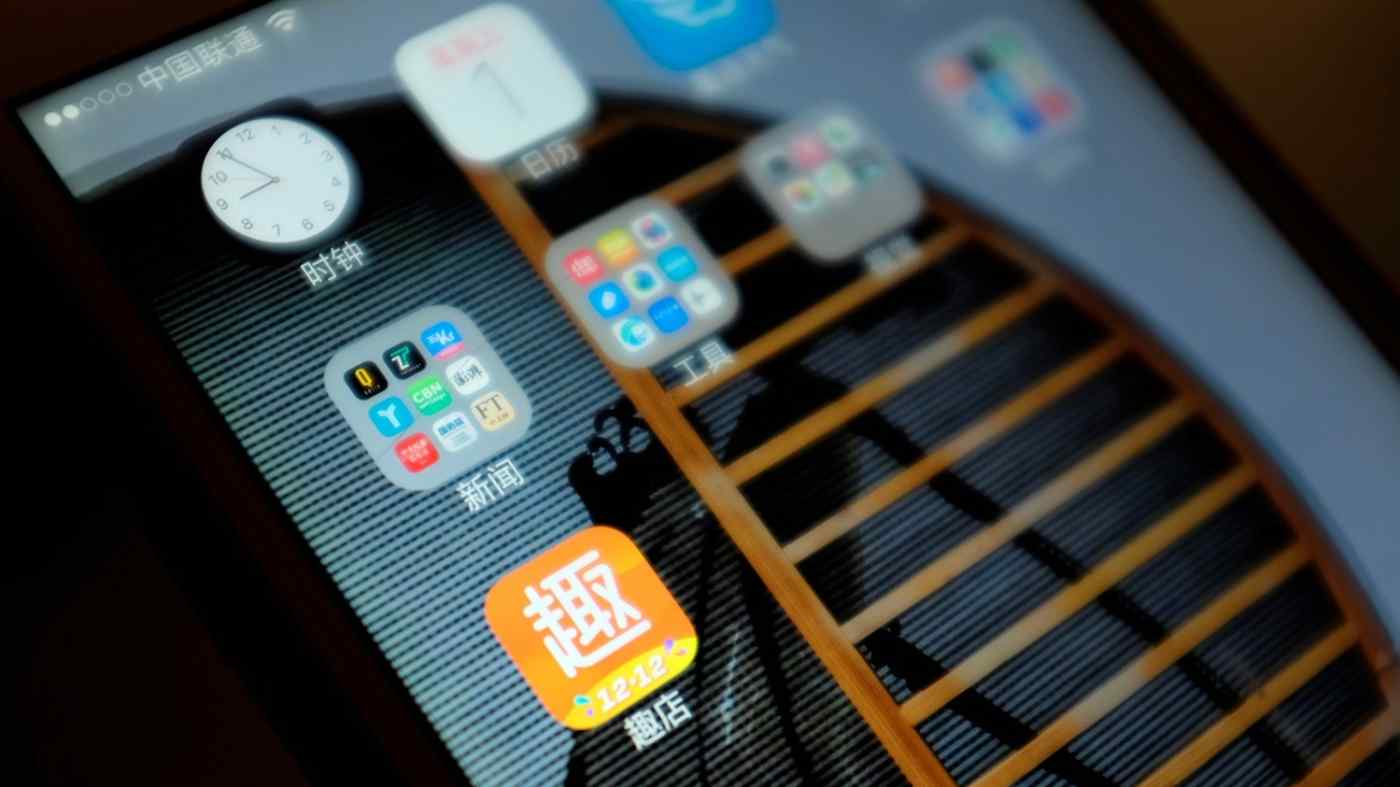 BEIJING -- China tightened its grip on the internet in the months before Saturday's deadline to abandon network services that can bypass the government-enforced roadblocks of the Great Firewall, leaving foreign businesses and embassies struggling to communicate with headquarters.

With no Facebook, Twitter, Line or Google access in China, employees of international companies use virtual private networks (VPN) to tunnel through Beijing's online filters to reach the internet. Now, they fear the crackdown will strengthen further, affecting day to day business.

Valid reports of illegal or inappropriate content jumped 84% on the year to 9.72 million across January and February, according to figures from a state watchdog for online speech. They rose 74% in 2017 overall compared with the year before.

Internet company Tencent Holdings has played host to the most violations by far this year. Conversations between the roughly 1 billion users of its WeChat messaging platform were likely targeted for content related to government or societal issues, as well as pornographic or violent content.

Early last year, Chinese authorities gave netizens until March 31, 2018, to stop using unauthorized VPN services, which tunnel users to servers outside of China so that they can freely access the internet, including websites blocked by the government. The authorities have been intensifying the crackdown. In late 2017, a man who ran a VPN provider in southern China's Guangxi Zhuang Autonomous Region was sentenced to five and a half years in prison and fined 500,000 yuan ($79,650).

An executive at a foreign-owned communications company expects "more disruptions to everyday life, as the crackdown on VPNs for smartphones will become harsher from April."

Large Japanese corporations in China generally use dedicated connections through undersea cables instead of VPNs and have so far been spared serious troubles. For others, having to switch to approved VPNs from major Chinese carriers have often meant more expenditures for the companies.