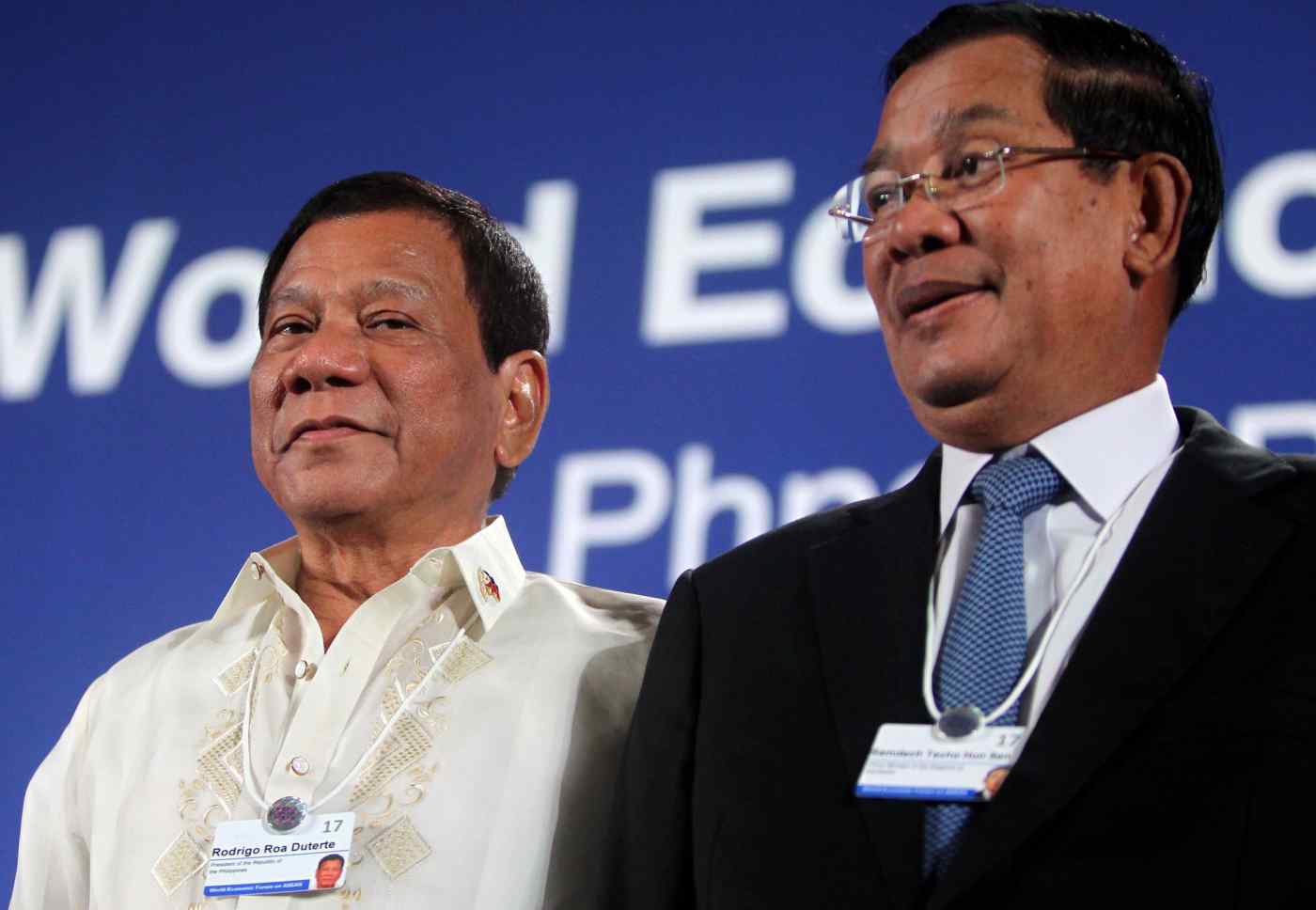 TOKYO -- Since its inception in 2010, the Confucius Peace Prize has never been far from controversy. This year, it would appear, will be no different for the supposed Chinese alternative to the Nobel Peace Prize.

Having been awarded to a succession of authoritarian political figures, the award has drawn criticism from outside China, and is apparently not taken particularly seriously by the authorities in Beijing -- or its winners.