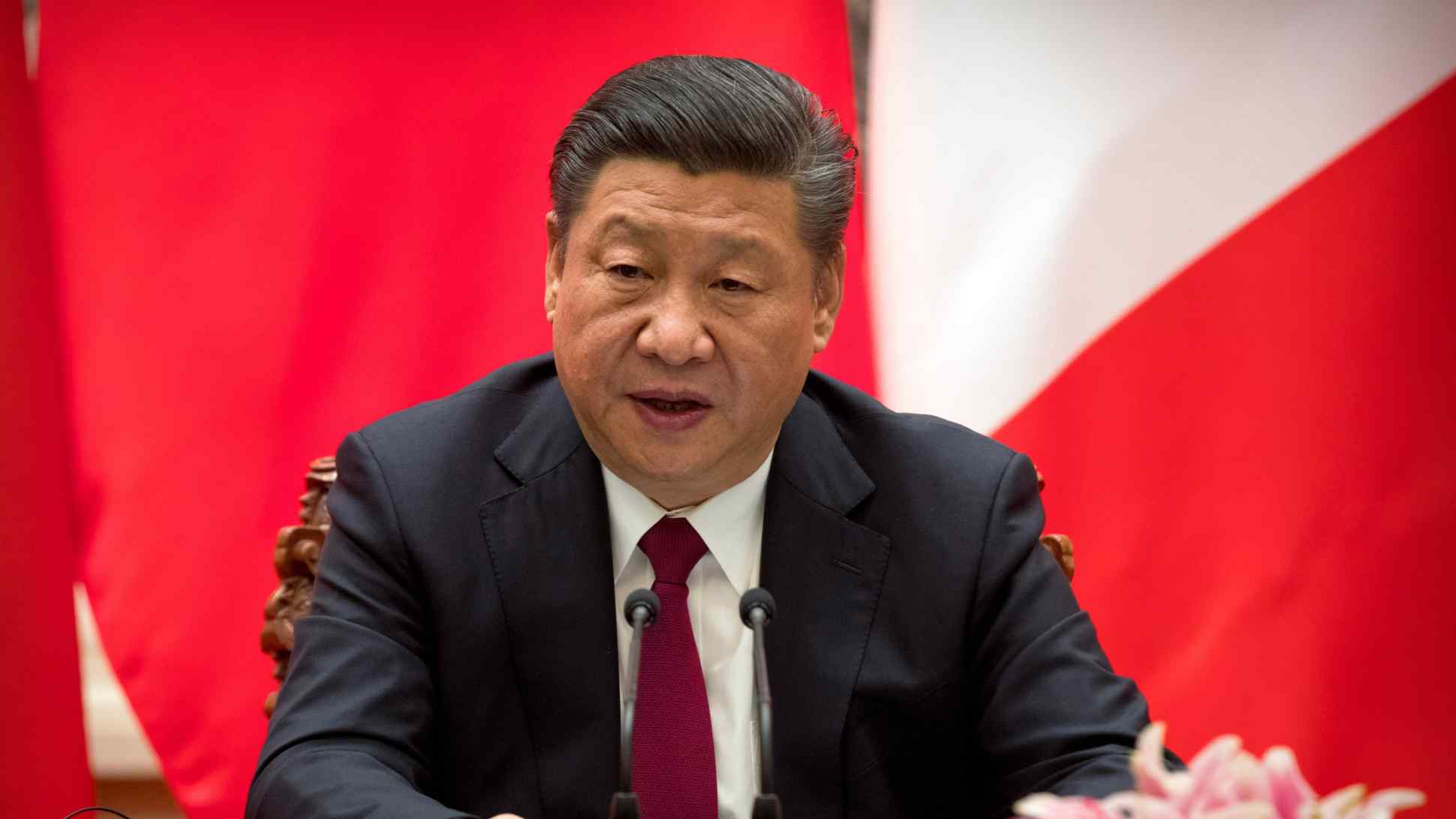 The paper, written by a professor at Renmin University of China in Beijing, argues that the constitution in its current form serves as a check against personality cults.

Ever since the Communist Party said Sunday that it intends to revise the party charter to remove presidential term limits, the essay has received impassioned support on Weibo, the microblogging platform known as the Chinese version of Twitter.

The piece explains that the constitutional provision holding presidents to two consecutive five-year terms was put in place following the excesses of Chairman Mao Zedong. The founding father of communist China, who wielded unmatched power until his death, launched the tumultuous Cultural Revolution of the 1960s and '70s.

Term limits make it impossible for a president to serve for life, and facilitate peaceful transfers of power, the paper argues. The essay was written late last year, an indication that observers already suspected that Xi would attempt to extend his stay in office. The proposed changes would also grant Xi expanded authority to police corruption. A national supervisory commission would be able to independently exercise power without interference from "any administrative organ, public organization or individual," according to the proposal announced Sunday.

The annual legislative session convening next month is expected to approve all of the constitutional changes.

Although China is a one-party state, amendments to the party charter are rare. It has been 14 years since the last revisions. Xi's political power base appears to be already solid, yet the president is taking this extraordinary step to consolidate power further.

This is partly due to a sense of impending crisis with regard to the Communist Party's hold on power. Not only has the country's economic growth slowed, the gap between the rich and poor is widening. There are still 30 million Chinese living in poverty. That situation casts a shadow on the legitimacy of the party's rule.

During his second term as president which will start in March, Xi will work to strengthen his power base while laying the groundwork for a third term. Below the surface, many are opposed to Xi's power moves. But the threat of a corruption probe has kept many bureaucrats quiet.