Xi-led initiative follows in steps of past leaders 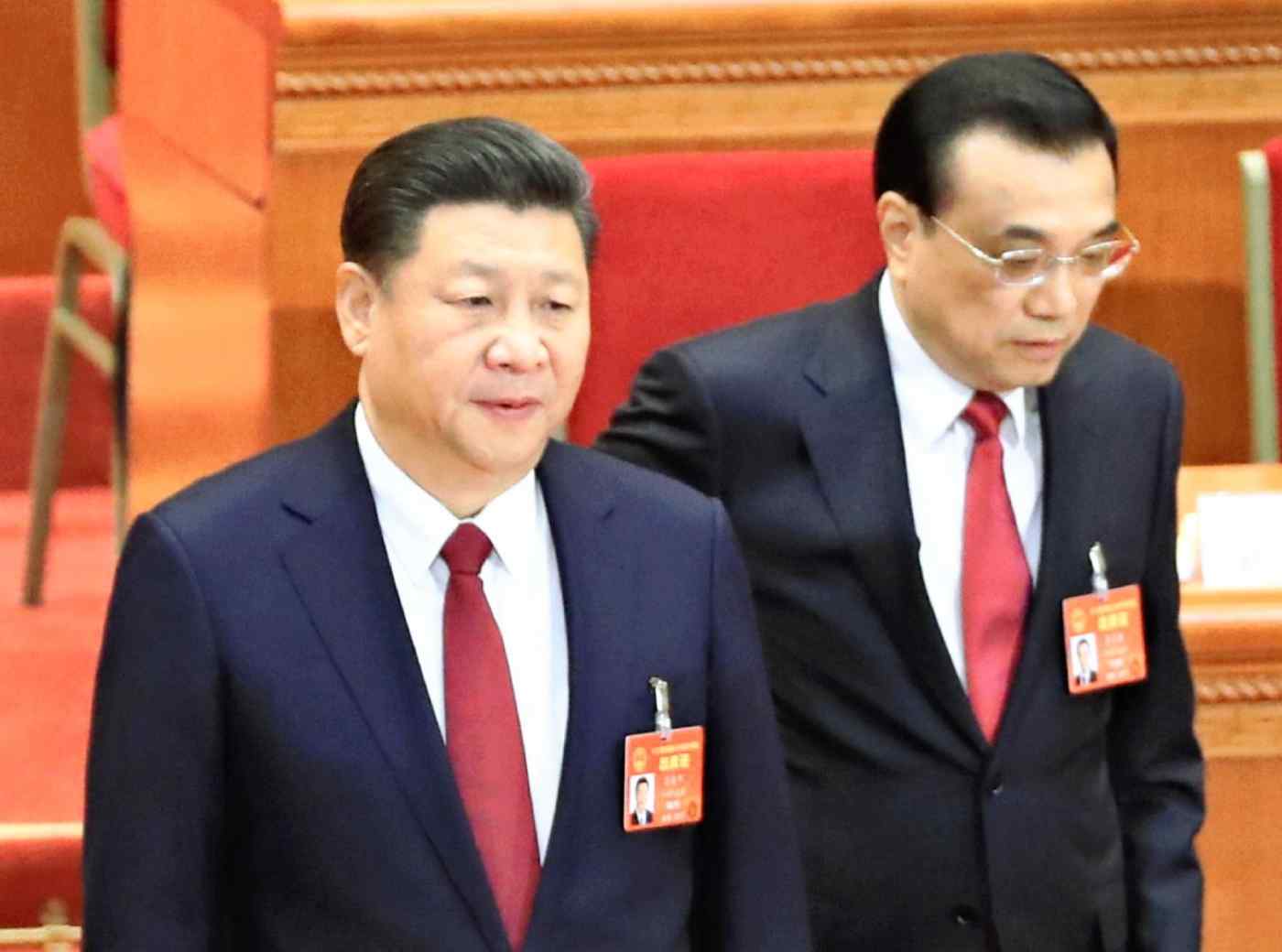 BEIJING -- China has decided to create a new metropolitan zone in Hebei Province as part of a broader plan to coordinate development of the area near Beijing and Tianjin.

The Xiongan project, overseen by President Xi Jinping, is "another new area of national significance after the Shenzhen Special Economic Zone and the Shanghai Pudong New Area," the Xinhua news agency reported in citing a circular issued by the Communist Party of China and the State Council. The Shenzhen and Pudong developments were initiated by past "core" leaders Deng Xiaoping and Jiang Zemin, respectively.