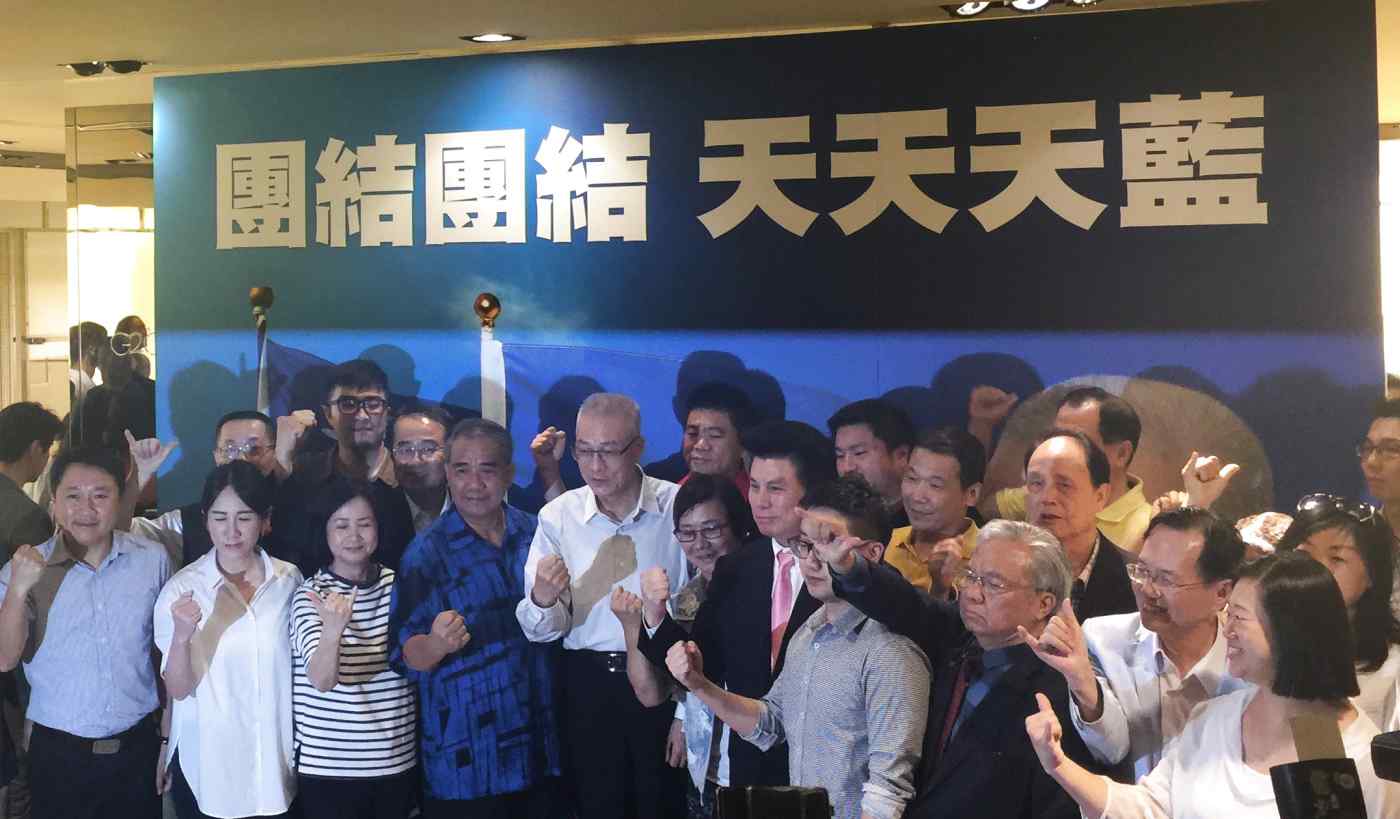 TAIPEI -- Former Vice President Wu Den-yih will become the leader of Taiwan's main opposition party after defeating five other candidates Saturday for the chairmanship of the Nationalist Party, or Kuomintang (KMT).

While Wu is seen as taking a more moderate approach to China ties than incumbent chairwoman Hung Hsiu-chu, who firmly supports the island's unification with the mainland, the 69 year-old still supports the so-called "1992 Consensus," a contentious principle that Beijing sees as Taipei's commitment to the eventual union. Hung also ran in Saturday's election.

Following his victory, Wu said that he would respect the 1992 Consensus and ensure peace across the Taiwan Strait if the Nationalist Party takes back the presidency in 2020.

"We will also push for more cultural and arts exchanges [between Taiwan and China] ... to reduce differences between the two sides and further bolster sustainable, peaceful and stable development of cross-strait relations," he told media and supporters on Saturday night.

The veteran politician served as vice president from 2012 to 2016 under former president Ma Ying-Jeou, following a 2.5-year stint as the premier. He also served as mayor in the southern city of Kaohsiung and chief of central Taiwanese county of Nantou.

The Nationalist Party has been embroiled in turmoil after the outgoing chair was soundly defeated by Tsai Ing-wen of the pro-independence Democratic Progressive Party in last year's presidential election.

The loss resulted from widespread fears among the Taiwanese public, particularly among younger voters, that the Nationalist Party was steering the island too closely into China's orbit. The party also lost its parliamentary majority to the DPP.

Tsai had pledged to safeguard Taiwan's independence from China, and since her election has repeatedly refused to bow to demands from Beijing that she formally recognize the 1992 Consensus.