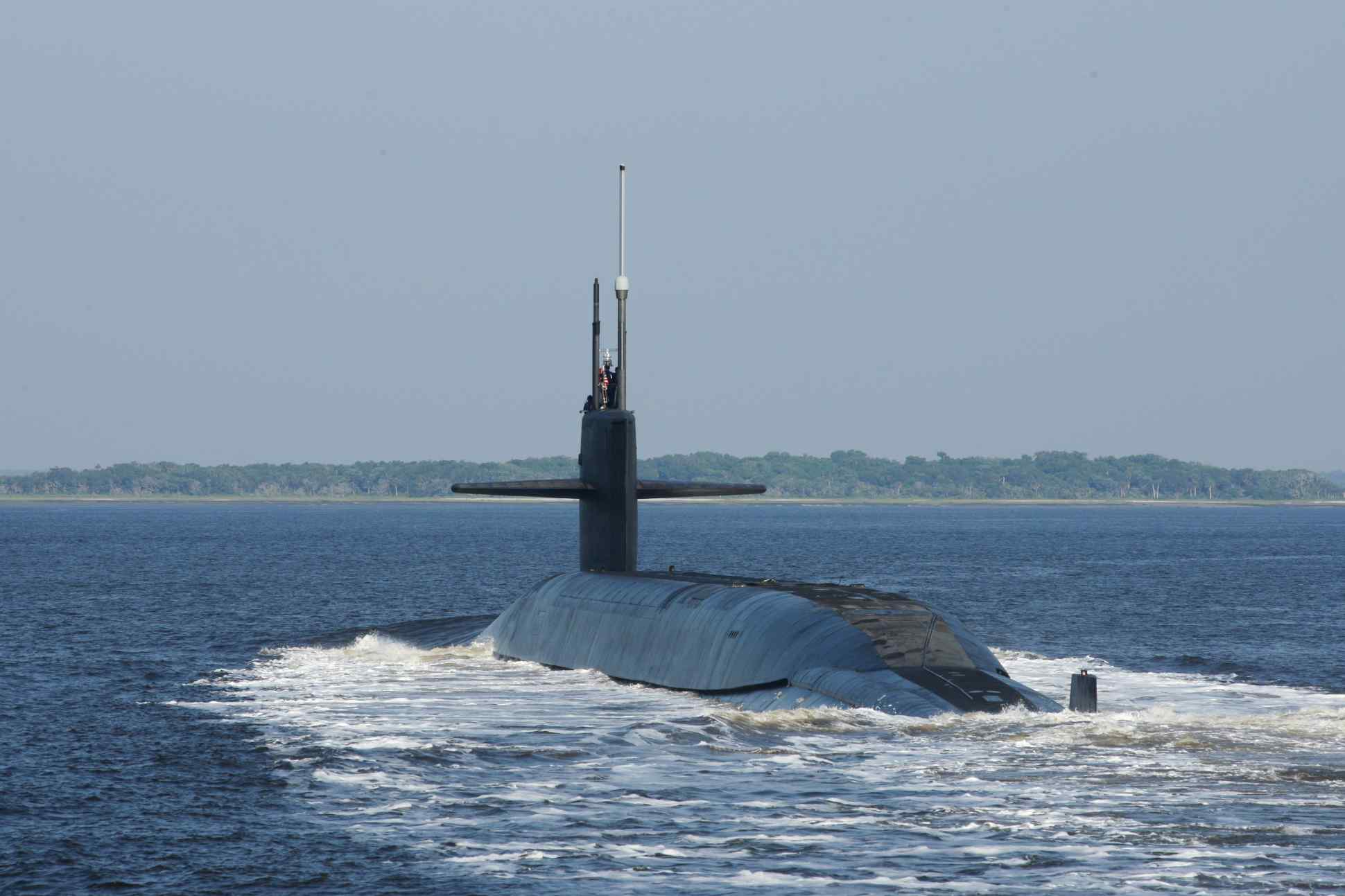 Holes forming in US nuclear umbrella, some in Japan argue

TOKYO -- Debate is growing in Japan over whether the American commitment to defend allies with nuclear force will hold as Washington's own defense interests loom larger, and whether stationing nuclear weapons here could shore up this key deterrence strategy.

To former Defense Minister Shigeru Ishiba, the time has come to discuss letting the U.S. military bring nuclear weapons within the country's borders. "Is it right to say that Japan will not host them but will take shelter under the American umbrella?" the veteran lawmaker in the ruling Liberal Democratic Party asked in a television appearance Wednesday.

The proposal speaks to concern that the nuclear umbrella might not work as advertised. With North Korea having developed an intercontinental ballistic missile that can reach the U.S. and working on a miniaturized warhead to go with it, Washington could think twice about responding in kind to a nuclear attack on Japan for fear of retaliation, the thinking goes. Ishiba and peers worry that if Pyongyang realizes this, the American pledge to defend Japan with nuclear force could lose credibility and thus its power as a deterrent.

Enabling the U.S. military to bring a portion of its nuclear capabilities to Japan -- by letting nuclear-missile-equipped submarines call on bases here, for example -- could make Pyongyang more reluctant to move against Japan. And unlike during the Cold War, when the U.S. deployed many tactical nuclear weapons in West Germany, the arms could be kept in Japan only temporarily, blunting public opposition.

Worse than the disease?

But adopting such a plan would prove tougher it sounds. Japan's three "non-nuclear principles" bar bringing nuclear weapons within its borders, in addition to proscribing their manufacture and possession. Altering this bedrock credo would risk a severe public backlash, not to mention objections from such neighbors as China and Russia. Nor is the move particularly well-supported within the LDP. Japan's thinking is "the same as ever" as far as the principles are concerned, Defense Minister Itsunori Onodera told reporters Friday.

Whether taking in nuclear weapons would boost deterrence is itself questionable. Nuclear-armed American submarines frequently patrol the Sea of Japan and the East China Sea, according to an official in Japan's Ministry of Defense, and could launch a nuclear attack on North Korea at any time.

In fact, "if it's understood that there are nuclear weapons here, Japan could end up becoming more of a target," warned an official in the Ministry of Foreign Affairs here.

Besides, the American extended-deterrence scheme, including the nuclear umbrella, is "unwavering," Onodera said.