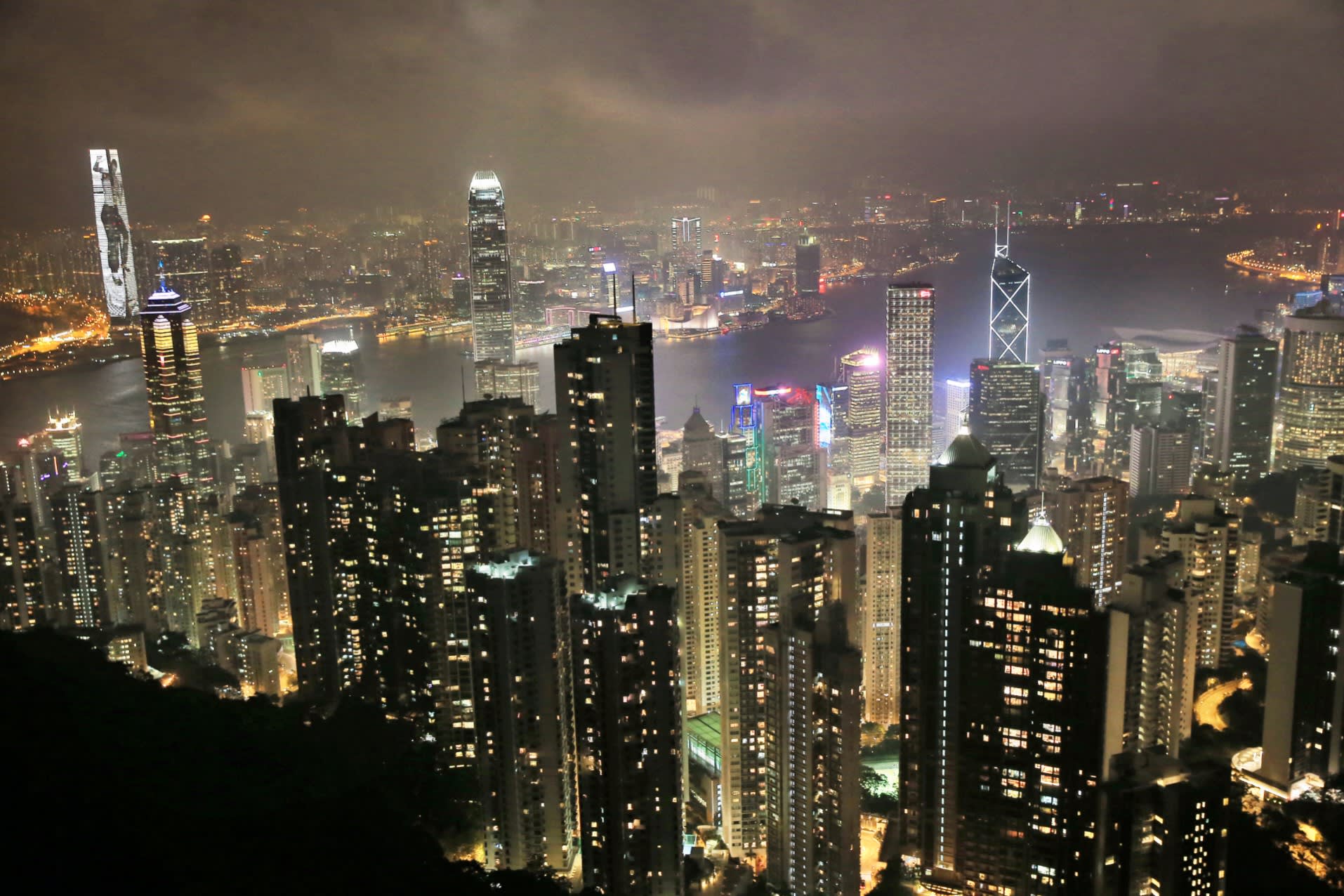 HONG KONG -- There has been a lot of talk here lately about the year 2047, 50 years after the return of the special administrative region to China from the U.K. in 1997.

People are already fearful, if only vaguely, of what will happen after the "one country, two systems" framework with China, which gives Hong Kong "a high degree of autonomy," reaches its 50-year limit.

Some worry they might be deprived of the freedom they currently enjoy. Uncertainty is partly fostering pro-independence sentiment among the young.

On Oct. 14, Bethy Tam, acting chairman of the Hong Kong Association of Banks, publicly called on the Hong Kong government to address the issue as soon as possible.

The first thing to be affected by the "year 2047 problem" is residential mortgages. From next year, newly signed 30-year mortgages -- the longest possible term in Hong Kong -- will include a period beyond that year.

In Hong Kong, all land is owned by the government and leased to developers and others through auctions. In the New Territories, a suburban district, as many as 350,000 such lease contracts will expire in 2047. Banks argue that uncertainty over the legal structure beyond that year will make it difficult to extend loans, which could cause turmoil in the property market.

In fact, it was residential mortgages that in part prompted the U.K. and China to start negotiations on the return of Hong Kong to China. Unlike Hong Kong Island and the Kowloon area, both of which were ceded to the U.K. by the Qing dynasty after the Opium War, the New Territories were leased by the U.K. for 99 years from 1898 until 1997. In the late 1970s, as the end of the lease approached, people started talking about what might happen to mortgages whose terms extend beyond 1997 -- at the time the maximum term for a residential mortgage was 15 years. Some voiced concern that lending would dry up in the New Territories because the area may be integrated into socialist China.

In 1979, Hong Kong Gov. Murray MacLehose made his first official visit to China and asked for an extension of the lease on the New Territories. But Deng Xiaoping, China's supreme leader at the time, refused and said, "When the terms expire, China will surely recover its sovereignty over Hong Kong." Deng asked investors in Hong Kong "not to worry," indicating that China will deal with the issue under the "one country, two systems" principle.

In the 1984 Sino-British Joint Declaration, China agreed that Hong Kong's capitalist system would remain unchanged for 50 years after the region's return to China.

In 2017, Hong Kong will mark the 20th anniversary of its return to China. Though almost halfway through the 50-year term, the Chinese government has not made clear whether it will seek to continue the "one country, two systems" framework or realize the full restoration of Hong Kong.

No regulation says the Basic Law -- the effective constitution of Hong Kong -- will be annulled after 50 years, said Rimsky Yuen, Hong Kong's secretary for justice, arguing that the "one country, two systems" framework will likely continue after 2047. But that view does not always sit comfortably with people in mainland China.

One country, one system?

"The international status of Chinese cities is a far cry from 1997," said a 24-year-old accountant from Shenzhen, Guangdong Province, who is currently working in Hong Kong. "If Shanghai pushes capital liberalization further, Hong Kong's value as a financial hub would fall," he added, pointing out that Hong Kong increasingly deserves less of the special status given by the mainland, which has experienced rapid economic growth.

Every time Hong Kong's anti-mainland movements make headlines, the mainland's online community reacts strongly by flooding websites with comments like, "How long are [we] going to spoil Hong Kong?" But China's Communist Party will probably not be so easy on Hong Kong given its attempt to contain other separatist movements simmering in the Xinjiang Uighur Autonomous Region and Tibet. After Xi Jinping assumed power, the central government has been tightening its grip on Hong Kong. Yau Wai-ching, a 25-year-old member of the pro-independence Youngspiration party who won a seat in Hong Kong's Legislative Council for the first time in September, thinks that in a few years' time, there will surely be a "one country, one system" framework in place. She calls for a referendum by the people of Hong Kong to decide what kind of governing system they want for themselves after 2047.

But pro-mainlanders and the government of Hong Kong are moving to quiet and strip Yau and her party colleague of their seats in the legislature after they took oaths using derogatory language alongside a banner that read "Hong Kong is not China." The action violated the Basic Law, which says Hong Kong is "an inalienable part" of China, one said.

According to a phone survey by the Chinese University of Hong Kong conducted in late September, 39% of the respondents said they are considering moving out of Hong Kong to places such as Taiwan, Canada and Australia. Among those aged 18 to 30, the figure stood at 57%, with many citing discontent with the present political system, disintegration of society and economic concerns as reasons.

With no clear future in sight, the strained atmosphere is quietly sapping Hong Kong's vigor.