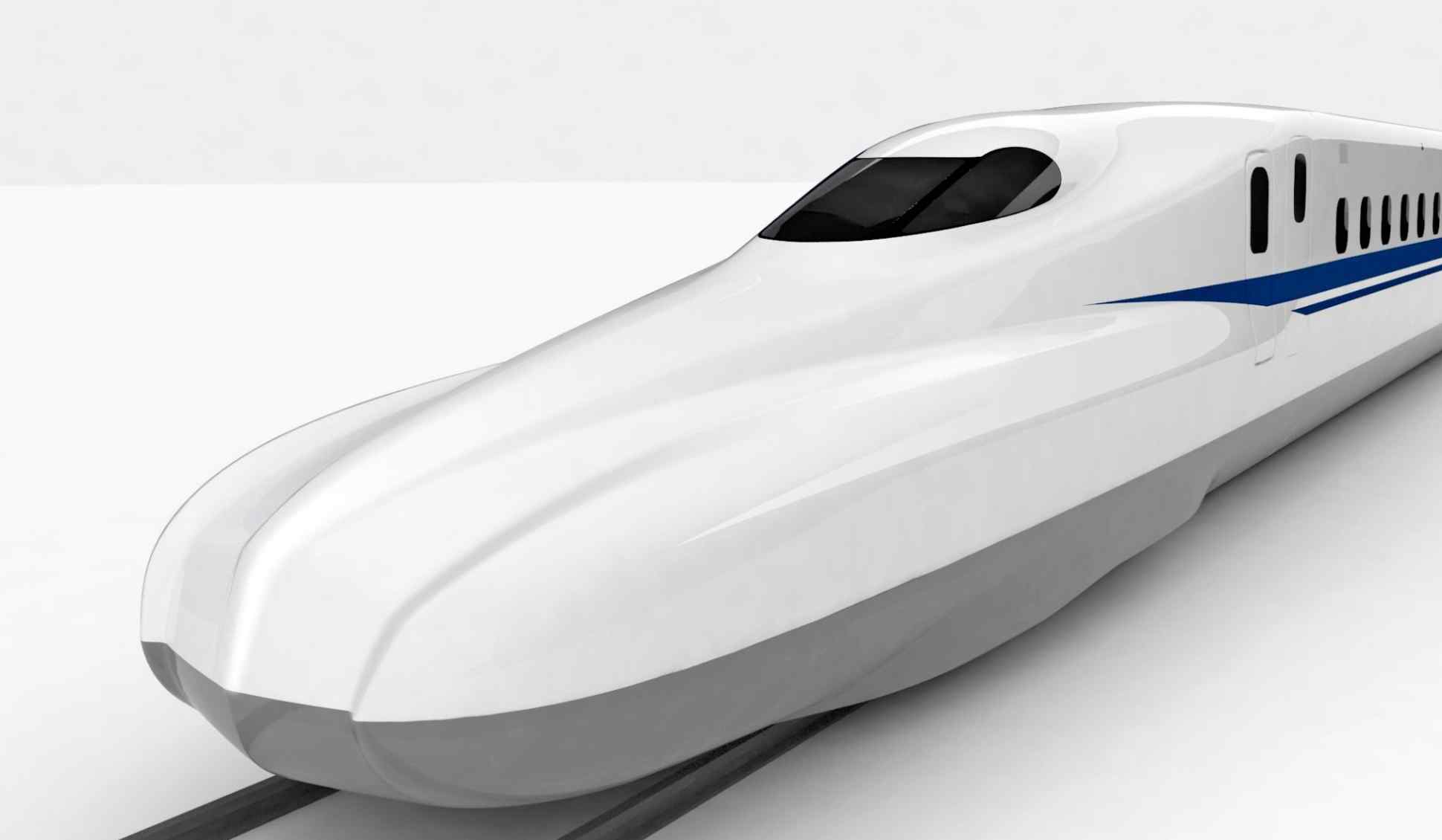 Central Japan Railway hopes that its bullet trains may someday become a fixture in the U.S.
Politics

How 'great' are US prospects for Japanese rail under Trump?

TOKYO -- The year is 2022, and a high-speed railway linking the U.S. cities of Dallas and Houston is finally complete. Sleek, comfortable cars familiar to anyone who has ridden Japan's Tokaido Shinkansen bullet train line from Tokyo to Osaka will now glide across the Texas plains. Attending the opening ceremony is President Donald Trump, well into his second term. He effuses on the grand achievement: "The shinkansen will make America great again!"

This may be wishful thinking for some in Tokyo. But during the 2016 presidential campaign, the real Donald Trump vowed to invest $1 trillion in American infrastructure upgrades during his first 100 days in office. Since his victory, his transition team has proposed $550 billion in spending on highways, bridges, tunnels, railroads and other projects.

"Trump stocks" that might benefit from such building projects, like construction-equipment maker Caterpillar, rallied on hopes for a public spending boom.

The Obama administration often found its hands tied on fiscal stimulus by Republicans in Congress, and for other reasons. That looks likely to change under Trump. And the effects could be huge, given the sheer scale of his proposals.

The American Society of Civil Engineers has reported that many of the country's roads and airports are in disrepair; by 2020, the body estimates, $3.6 trillion will be needed just to fix major infrastructure, including transport, electricity and schools. At the current rate, spending will fall about $1.6 trillion short of this, according to the body.

Where Japan comes in

Japan's foreign ministry sees hope for exporting infrastructure to the U.S. such as high-output coal-fired power plants -- Trump favors a revival of the U.S. coal industry -- and waterworks with filtering membrane technology.

Japan has similar hopes for transport systems. Tokyo wasted no time getting the lowdown on Trump's pick for transportation secretary, Elaine Chao, who may play a key role in this regard. Given the power of the automobile in American society, it is no simple task to muster support for railway infrastructure in the U.S. Congress.

Trump favors funding the bulk of his infrastructure vision with public-private partnerships and tax incentives rather than on-budget spending, but it remains unclear whether fiscal conservatives in the Republican majority will fall in line.

For Japan, the impact of Trump's America-first philosophy is also difficult to predict. A particular source of worry is the prospect of stronger "Buy American" rules, which give preference to American-made products and materials for government contracts. The push for stricter legislation is associated with the Democratic Party, but it accords with Trump's emphasis on domestic job creation. High local-content ratios or other onerous restrictions could in effect shut out foreign enterprises from some infrastructure projects.

If America can wean itself off monetary stimulus and embrace more of the fiscal kind, the prospects for Japanese business look good in principle. But winning infrastructure contracts will entail contending with the vagaries of U.S. politics, not to mention other foreign competitors.

Given Japan's strength in promising fields such as inspecting existing infrastructure, "strengthening ties with companies on the ground will be all the more important for Japanese businesses looking to develop the American market," says Kousei Nakazato, senior researcher at the Daiwa Institute of Research.

Prime Minister Shinzo Abe's government has targeted emerging economies as major sources of demand for infrastructure -- and the competition is stiff. China recently edged out Japan to claim a high-speed rail project in Indonesia, but Japan is looking to press ahead on other fronts, including nuclear plant construction in the U.K.