Government pledges to cut emissions by 29% by 2030 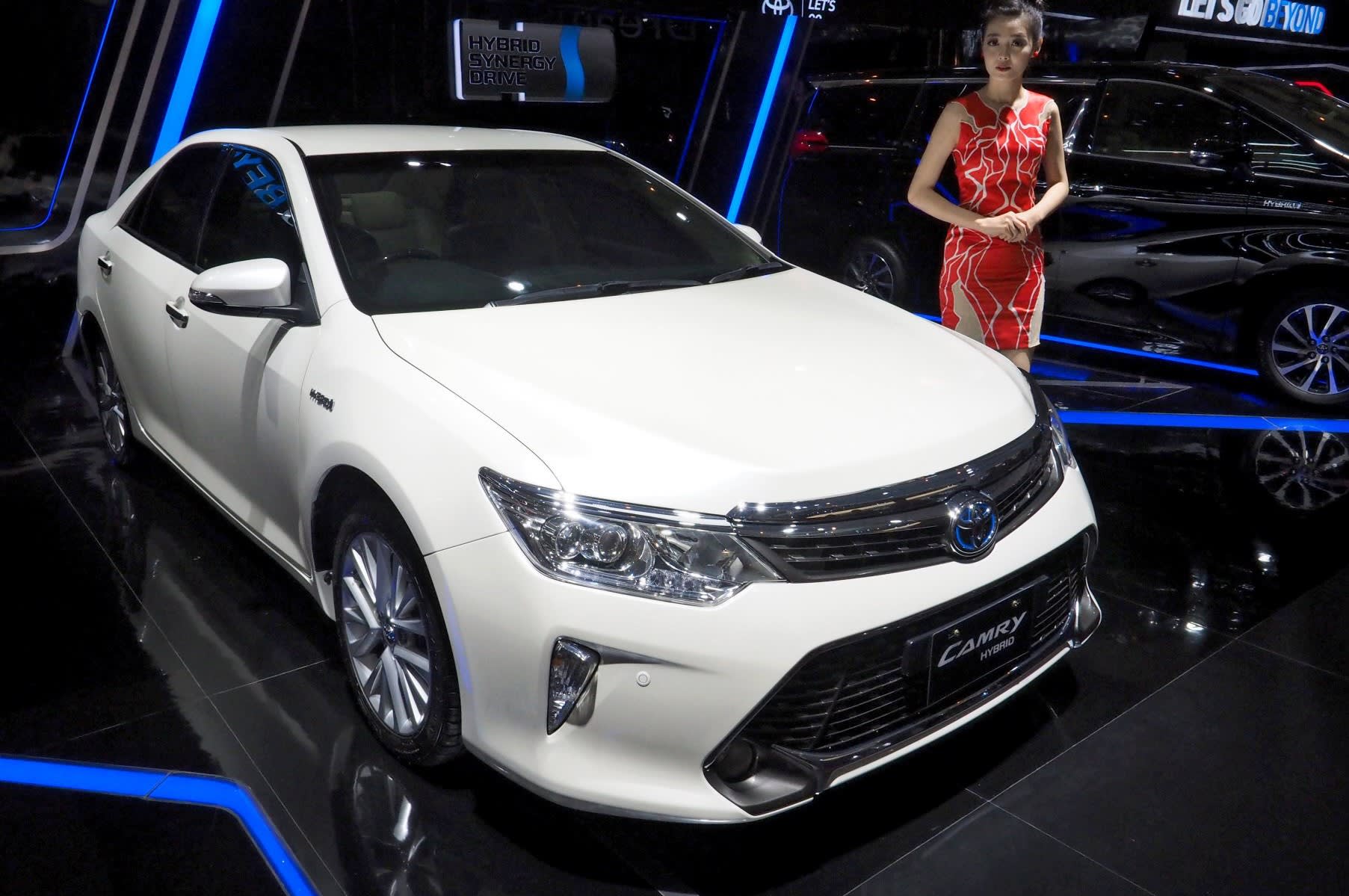 JAKARTA -- The Indonesian government has drawn up a policy framework to fully promote environment-friendly cars, such as electric and hybrid vehicles. The key pillar of the new policy is to introduce tax breaks for low-carbon emission cars, with the goal of reducing emissions by 29% by 2030.

According to the Ministry of Industry, the government plans to make the tax exemption and other plans public by the end of the year, under a plan that will probably be called the "Low Carbon Emission Vehicle" program.

The government will soon start preparing new rules that will comprehensively cover such eco-friendly vehicles, which will also include fuel-cell vehicles and next-generation "clean diesel" cars.

A tax exemption program has been in place for production of so-called low-cost green cars, that is, gasoline-powered vehicles with low emissions and low fuel consumption. With government support, affordable cars with price tags around 100 million rupiah ($7,497) have become available, helping boost car ownership.

The new program will replace the LCGC efforts currently in place, the government said.

Industry Minister Airlangga Hortarto has suggested that the government aims to push low-carbon emission cars by stages, starting with hybrids, then electric cars. The minister also insisted on the need for government-led preferential treatment in promoting electric cars. Measures under consideration include introducing tax breaks and subsidies to related industries.

As part of the LCGC program, the government has asked to keep domestic procurement for car production for at least 80%. The industry ministry will likely introduce similar quotas for domestic content in the new program, but the actual percentage is still under consideration, largely due to a lack of established parts makers in the country that can produce electric and other types of green cars.

Behind the government turning to strongly push low-carbon emission cars is the urgent need to reduce gasoline consumption in the country. Indonesia is an oil-producing country, but amid surging domestic oil demand from the growing use of cars, the country in 2004 became a net oil importer.

To promote electric and hybrid cars, it is essential for the government to team up with automakers, especially Japanese makers, who control some 90% of the Indonesian market. The government will have to consider luring new industries to the country including battery and software manufacturing essential for electric car production.