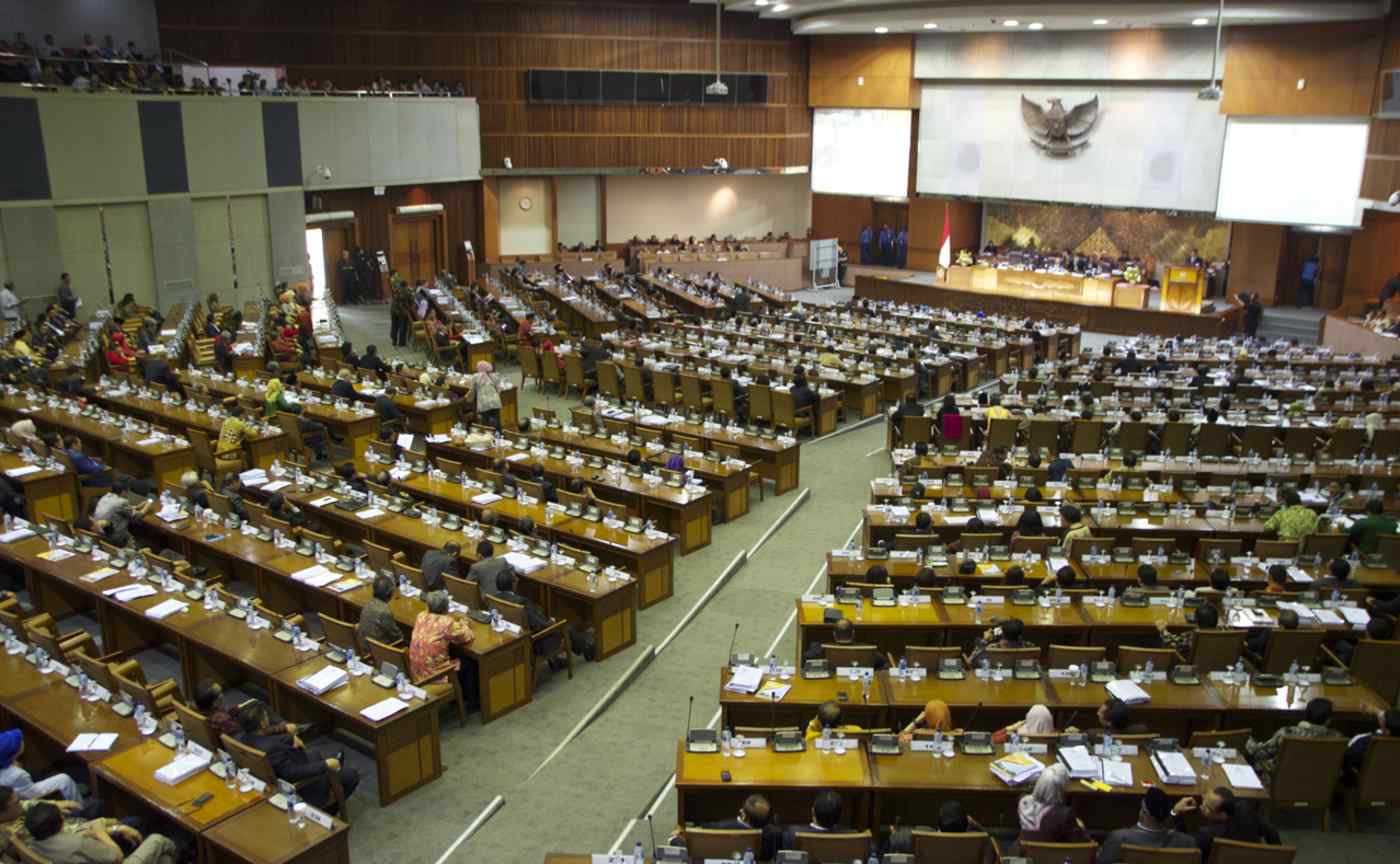 JAKARTA -- A surprise vote by Indonesia's outgoing parliament to abolish direct elections for local government leadership positions has triggered fears that the move could deepen political divisions and undermine the country's vibrant but still fragile democracy.

After 12 hours of heated debate -- broadcast live on Indonesian TV and punctuated by frequent breaks for lawmakers to confer outside the hall -- a proposal to abolish direct elections for heads of local governments was passed in the early hours of Sept. 26 by 226 votes to 135. The proposal had been opposed by 80-90% of Indonesians, according to opinion polls.