Goal is to push adoption by making it cost competitive 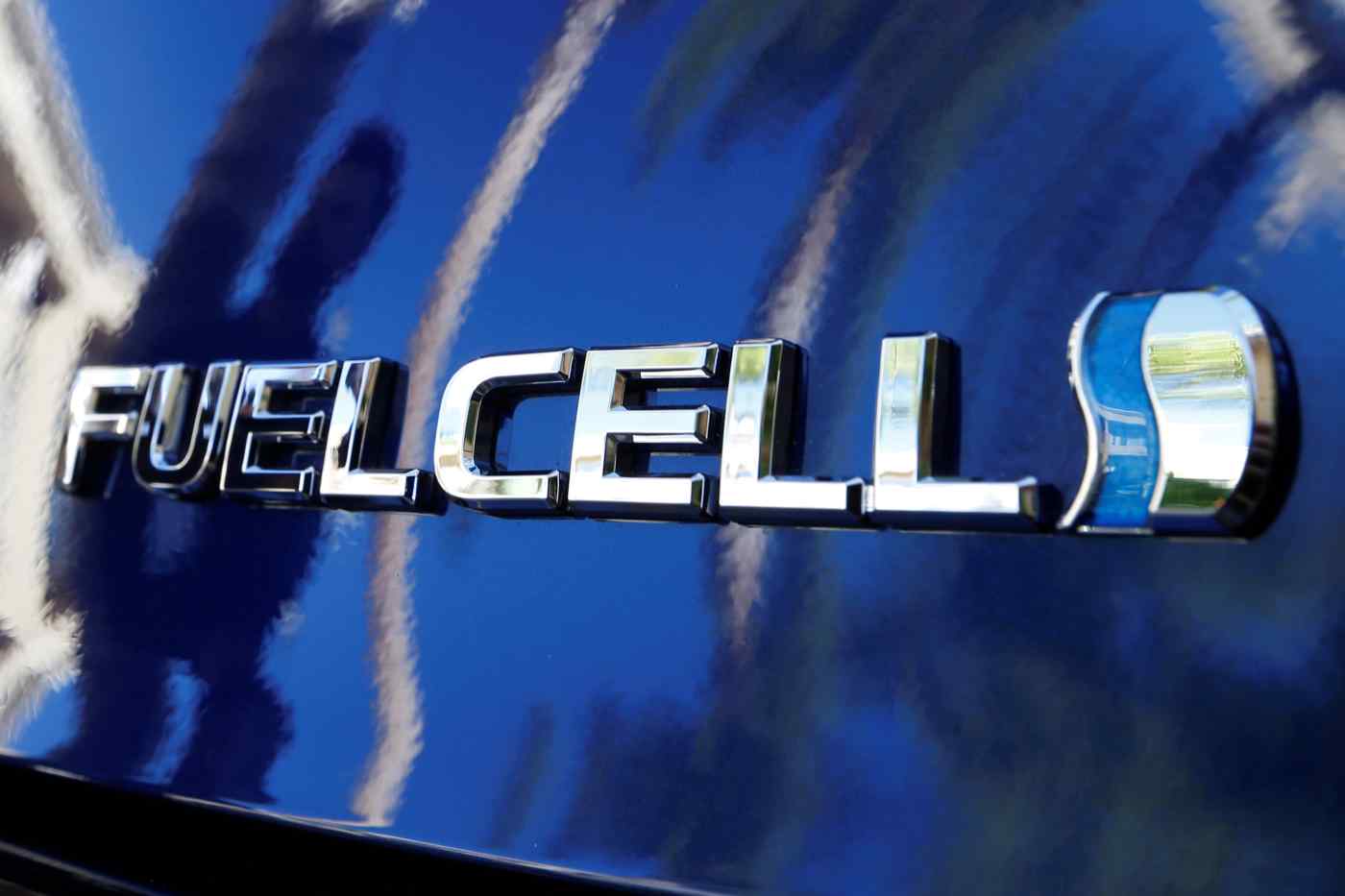 TOKYO -- Japan has formulated a basic strategy for promoting the adoption of hydrogen as an energy resource that aims to make it cost competitive with rival fuels.

The plan, endorsed Tuesday by a ministerial group under Prime Minister Shinzo Abe, calls for the public and private sectors to work together to promote fuel cell vehicles and hydrogen-based electricity generation. 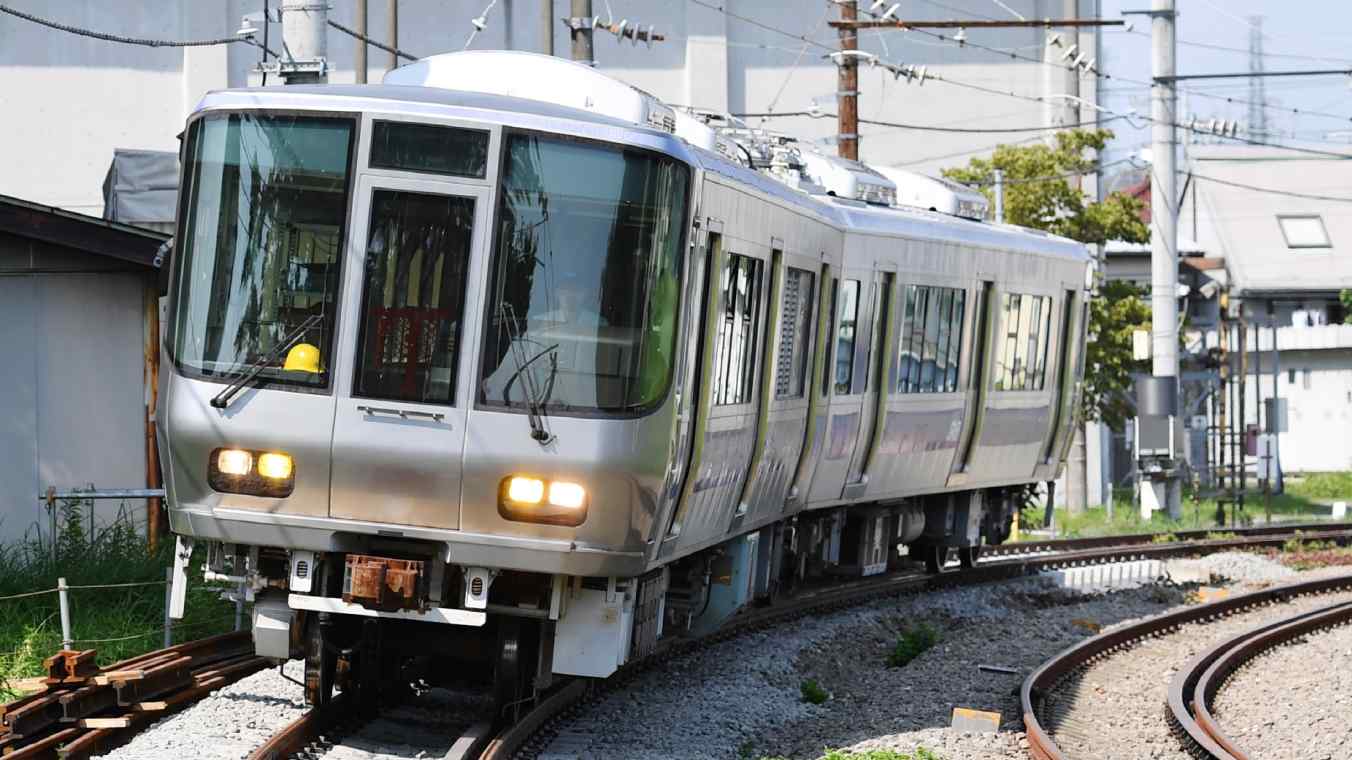 One goal in the strategy is for hydrogen in 2050 to cost just one-fifth as much as now so it's competitive with other fuels like gasoline and liquefied natural gas.

The plan envisions 40,000 fuel cell vehicles in operation by 2020 and 800,000 by 2030. To promote these vehicles, the government will enact measures including regulatory reform to accelerate the construction of hydrogen fueling stations. Plans call for a nationwide network of 320 stations by 2025. Japan will also promote the use of fuel cell buses and forklifts.

Abe emphasized the innovative role that hydrogen can play in national energy security and the problem of global warming, and said that the government would work to quickly implement the measures outlined in the basic strategy.