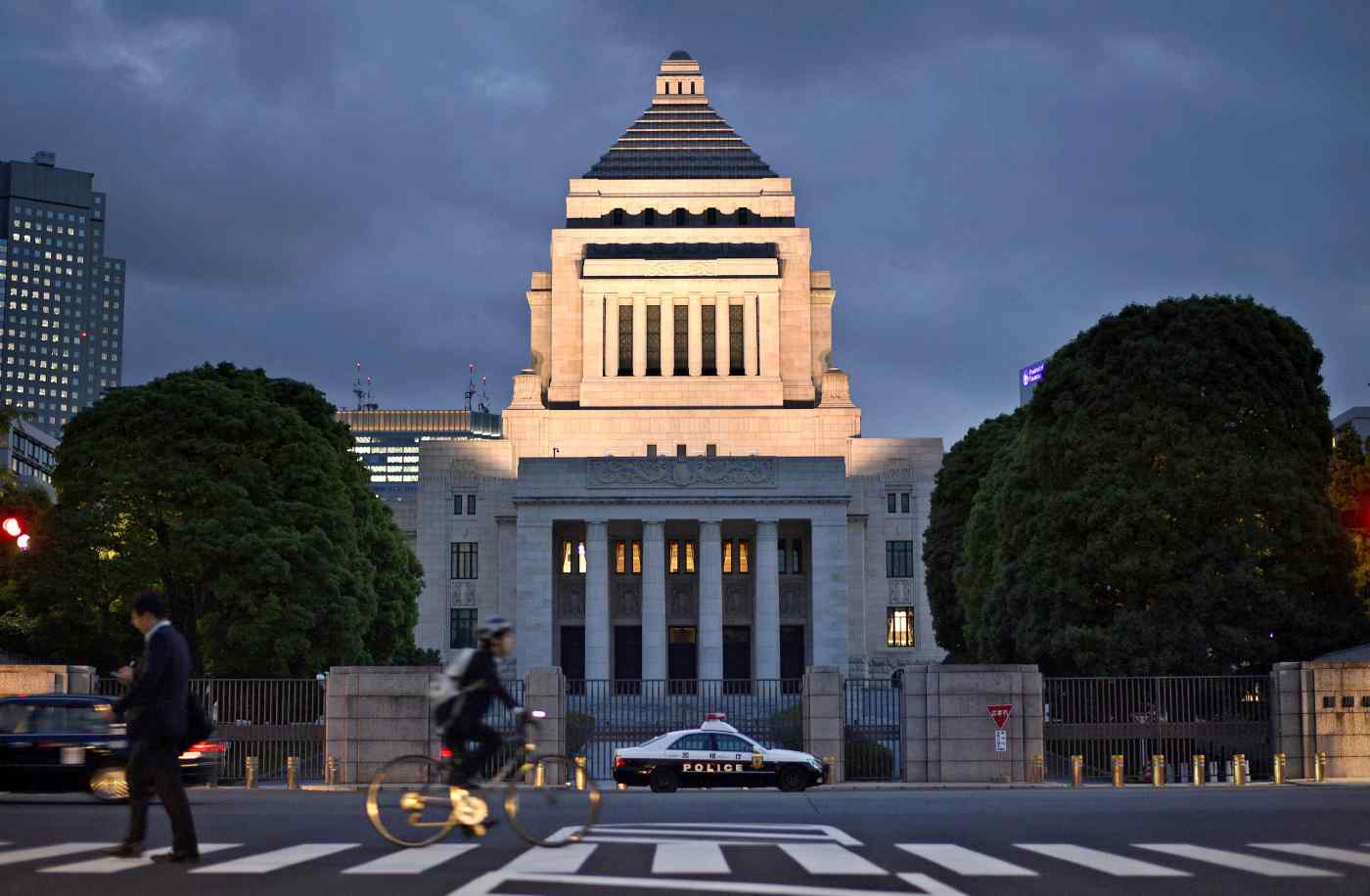 The Diet's upper house approved the legislation after a night of on-and-off debate. The bill had already cleared the lower house. Prime Minister Shinzo Abe had pushed hard for this law, calling it necessary to safeguard against terrorism at the 2020 Tokyo Olympics.