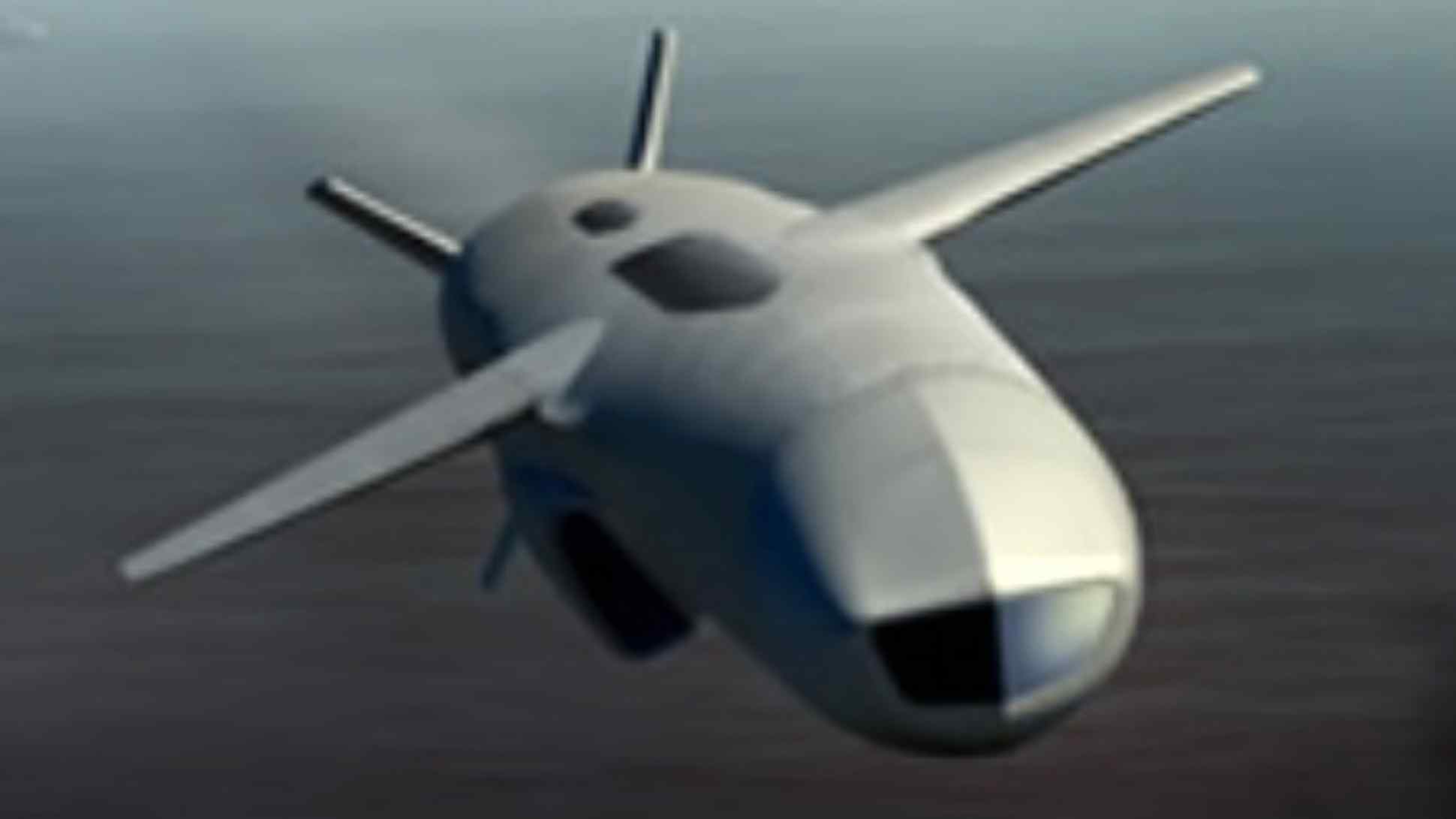 The Ministry of Defense will request several billion yen (1 billion yen equals $8.8 million) in the nation's fiscal 2018 budget for Joint Strike Missiles from Norway's Kongsberg Defence & Aerospace. These would be deployed as early as fiscal 2019 on 42 cutting-edge F-35 stealth fighters Japan has commissioned, several of which have already been delivered.