Data to help decide where to place the blame for accidents 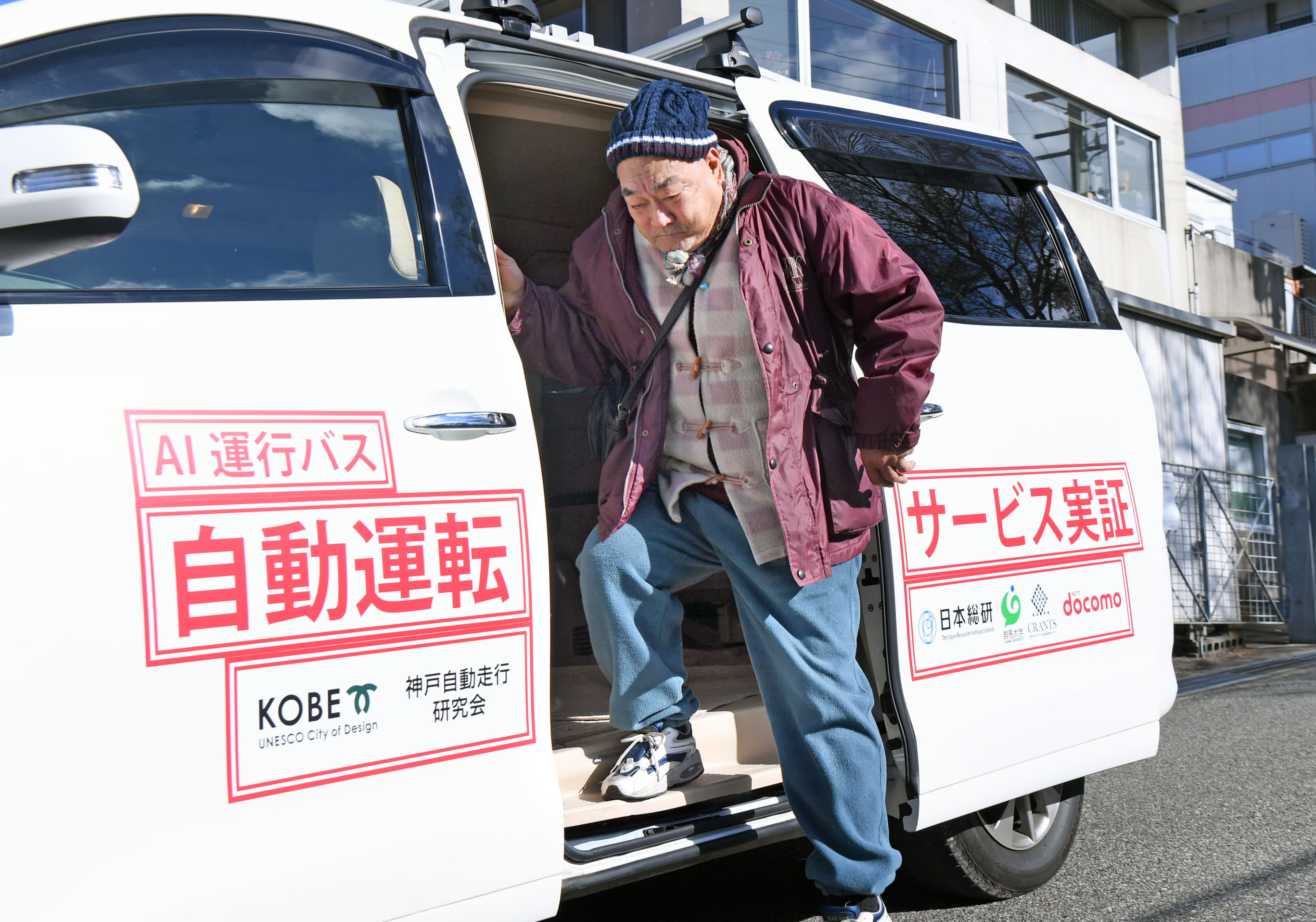 An automated vehicle gets put through its paces in a residential area of Kobe.
Nikkei staff writersJanuary 27, 2018 07:34 JST | Japan
CopyCopied

TOKYO -- The Japanese government is considering requiring onboard data recorders for automated vehicles as part of efforts to speed the adoption of such vehicles here.

The devices would capture such information as the time and location as well as steering, acceleration and braking by the autonomous driving system and the driver. This would show who was in charge when an accident occurred. It would also shed light on whether the system was operating normally or whether a driver could have prevented the accident.

If a system issue is found to have caused an accident, the insurer would be allowed to ask the automaker to shoulder a portion of the payout. The idea of collecting a fixed amount of insurance premiums from manufacturers was dropped over the difficulty of ensuring fairness.

Also under consideration is creating a government body to analyze recorded data and accidents and pass along findings to automakers for further improvements.

The ideas were presented Friday at a meeting of a task force of the Ministry of Land, Infrastructure, Transport and Tourism. They will likely be incorporated into general guidelines to be complied around May for related regulations. Legislative revisions will likely be deliberated on at an ordinary session of the Diet next year.

By preparing the Japanese market for autonomous vehicles through regulations, the government hopes to help build up related expertise at homegrown automakers and make them more internationally competitive.