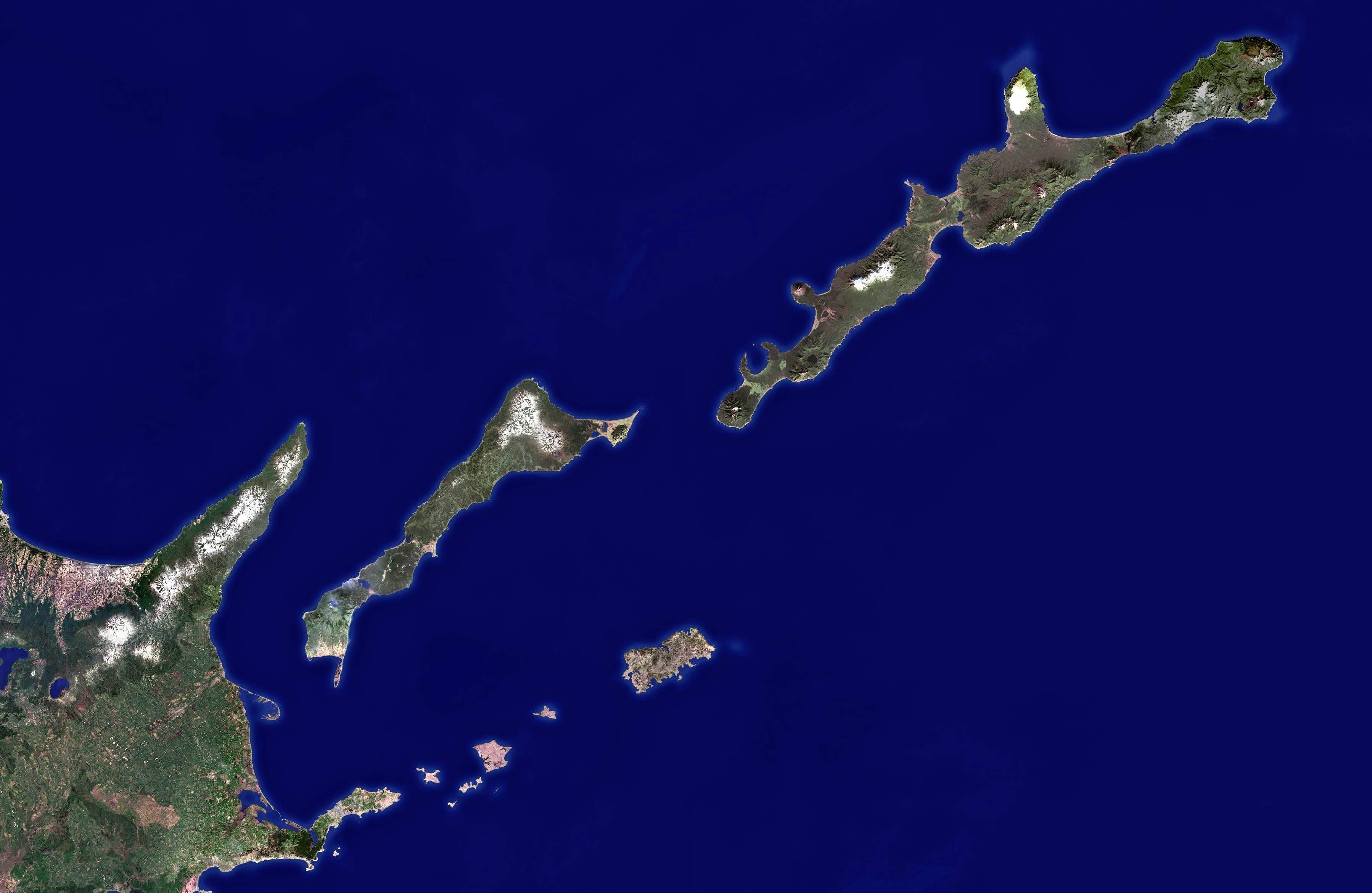 While Abe and Putin agreed on the economic initiative, they put aside the sovereignty issue. The five fields that the two settled on were: fisheries, marine culture, tourism, medicine and the environment. Japanese ministries have now examined specific measures.

On March 18, officials of the two governments will meet in Tokyo to discuss proposals. The two sides are hoping to reach agreement on specific items before Abe and Putin meet, either during Japan's Golden Week spring holidays or in September.

This year's Golden Week begins April 29 and essentially runs through May 7.

The Japanese government is to propose that medical institutions and universities in Hokkaido remotely provide medical services to the islands' doctors and patients, perhaps via the internet.

Japan also wants to hype the islets -- which have an ecosystem similar to that of the Shiretoko Peninsula, a Unesco World Heritage site -- as a tourist destination. It sees private Japanese and Russian companies jointly offering cruises for Japanese tourists. Experts would also be dispatched to preserve the ecosystem.

Fisheries are the islands' main industry, and Japan is expected to propose jointly operating processing factories for salmon and other catches. The two countries could also engage in joint farming of abalone and other valuable fish.

The sovereignty issue is expected to come up, but Japanese negotiators do not want it to interfere with the special framework. For example, cruises for tourists who do not actually set foot on the islands might help toward this end.