Japan in talks to export defense aircraft to UAE TOKYO -- Japan could be on the verge of exporting its first piece of finished defense equipment.

The government is considering sales of the Air Self-Defense Force's latest transport aircraft, the C-2, to the United Arab Emirates, The Nikkei learned on Saturday.

Government ministries are already providing specifications and other related information about the vehicle to the UAE. Now the two countries have to conclude a treaty regarding the transfer of defense equipment and technology -- an essential step before the C-2 can be sent to the UAE. 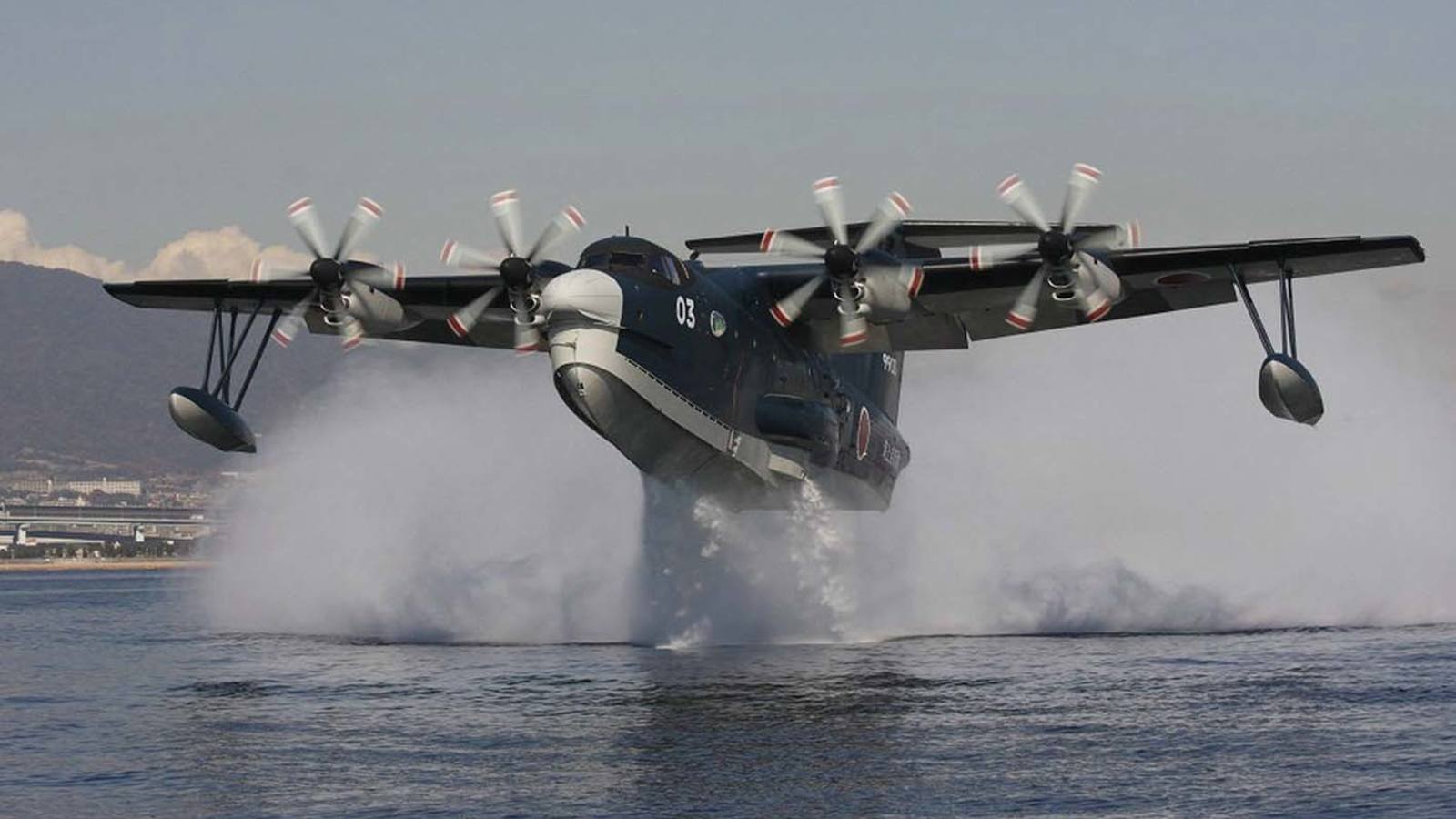 Why Japan lost the Australian sub deal to France

The C-2, developed by Kawasaki Heavy Industries, has a cruising range of 7,600km, roughly twice as far as that of Lockheed Martin's C-130 Hercules, which the ASDF also uses. In addition, the C-2 can carry 20 tons or so, four times more than the C-130.

The C-2 is wide enough to carry amphibious and combat vehicles, and can handle missions to remote islands.

The UAE approached Japan about buying several C-2s, according to a senior Defense Ministry official. The Defense Ministry as well as the Economy, Trade and Industry Ministry have provided technical information to the UAE. The two governments are now negotiating a final price and the number of aircraft.

Japan currently prohibits exports of defense equipment and technology to countries engaged in conflict, which could be a sticking point considering the UAE is part of a Saudi-led coalition that is attacking Yemen.

While the Japanese government is screening whether the sale can go through, another Defense Ministry official said the deal might be able to squeeze by since "the UAE is not the one who is leading the intervention" in Yemen.