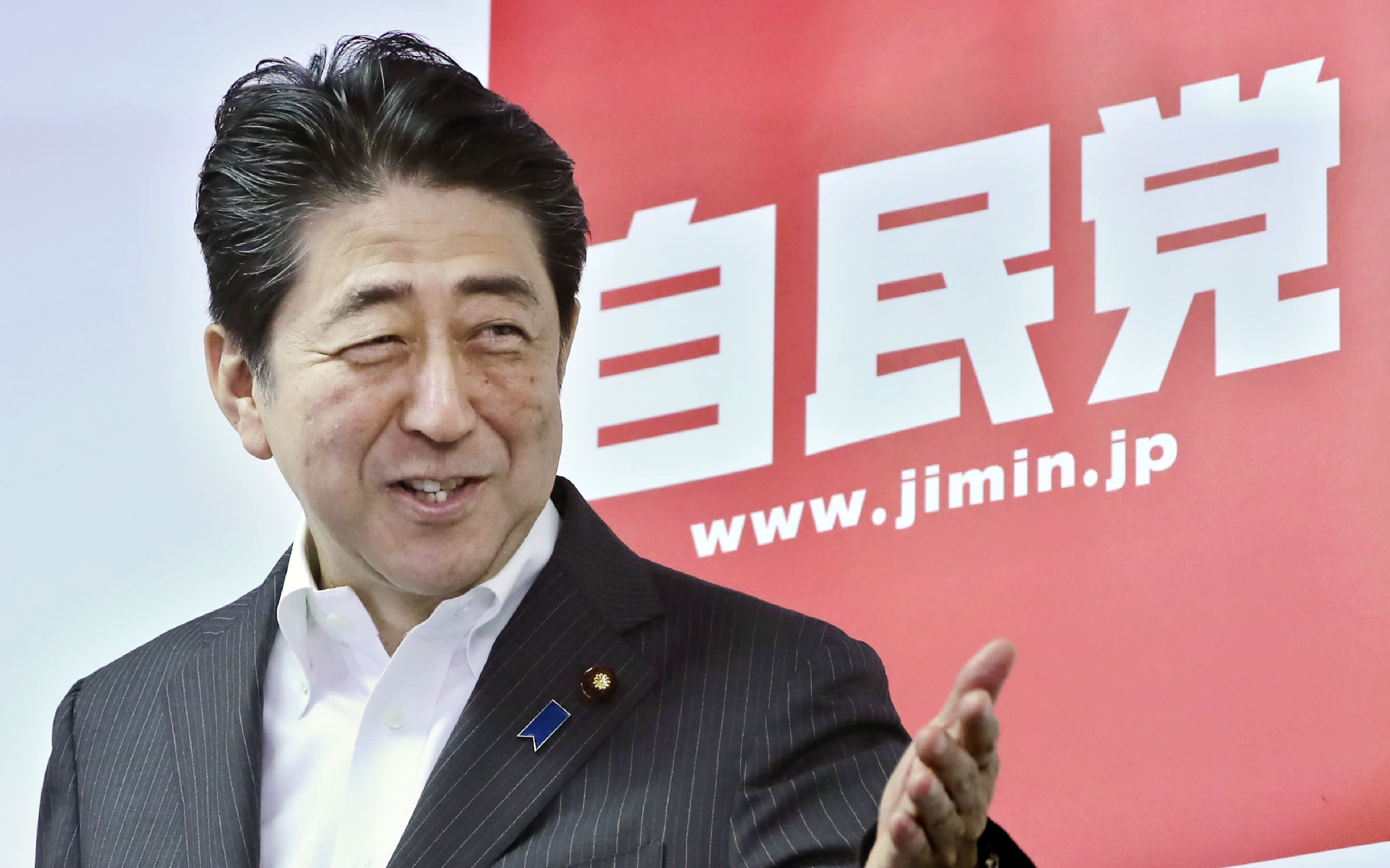 The results indicate some elements of fluidity going into the election, with the degree of involvement of popular Tokyo Gov. Yuriko Koike in Wakasa's new party likely determining its strength. Asked whether they had hopes for the new party, 47% of respondents said they had none while 40% said they did, indicating that expectations for the new group are not all that high.

The other parties in parliament fared even worse. Support for the Japanese Communist Party came in at 5%, while ruling coalition member Komeito and Nippon Ishin no Kai both received 3% support, and the Liberal Party and the Social Democratic Party each came in at 1%.

A month before Japan's last lower house election in December 2014, the LDP received 35% approval in polling while the main opposition party then, the Democratic Party of Japan, was at 9% popularity. In actual votes, the LDP received 33% and the DPJ 18%.

Independent voters make up about 30% of the electorate, of which 12% said they will support the LDP, 10% Wakasa's new party and 7% the Democratic Party. These are outweighed by the 46% that say they are undecided.

Approval for the government of Shinzo Abe polled at 50%, a four-point improvement from the figure last month. Disapproval dropped four points to 42%. Approval had fallen to 39% in July as a scandal involving schools took a toll, but has recovered since with approval outweighing disapproval for the first time since June. But support for Abe among independents is languishing at just 21%, down from 43% in January.

On Abe's plan to use some of the proceeds of a consumption tax hike to 10% scheduled for October 2019 for child-rearing and education, 59% of respondents agreed with his proposal and 31% were against. Of those who disapprove of the government's performance, 48% were for the proposal while 41% were against it.