New command center to focus on 'fourth and fifth battlefields' 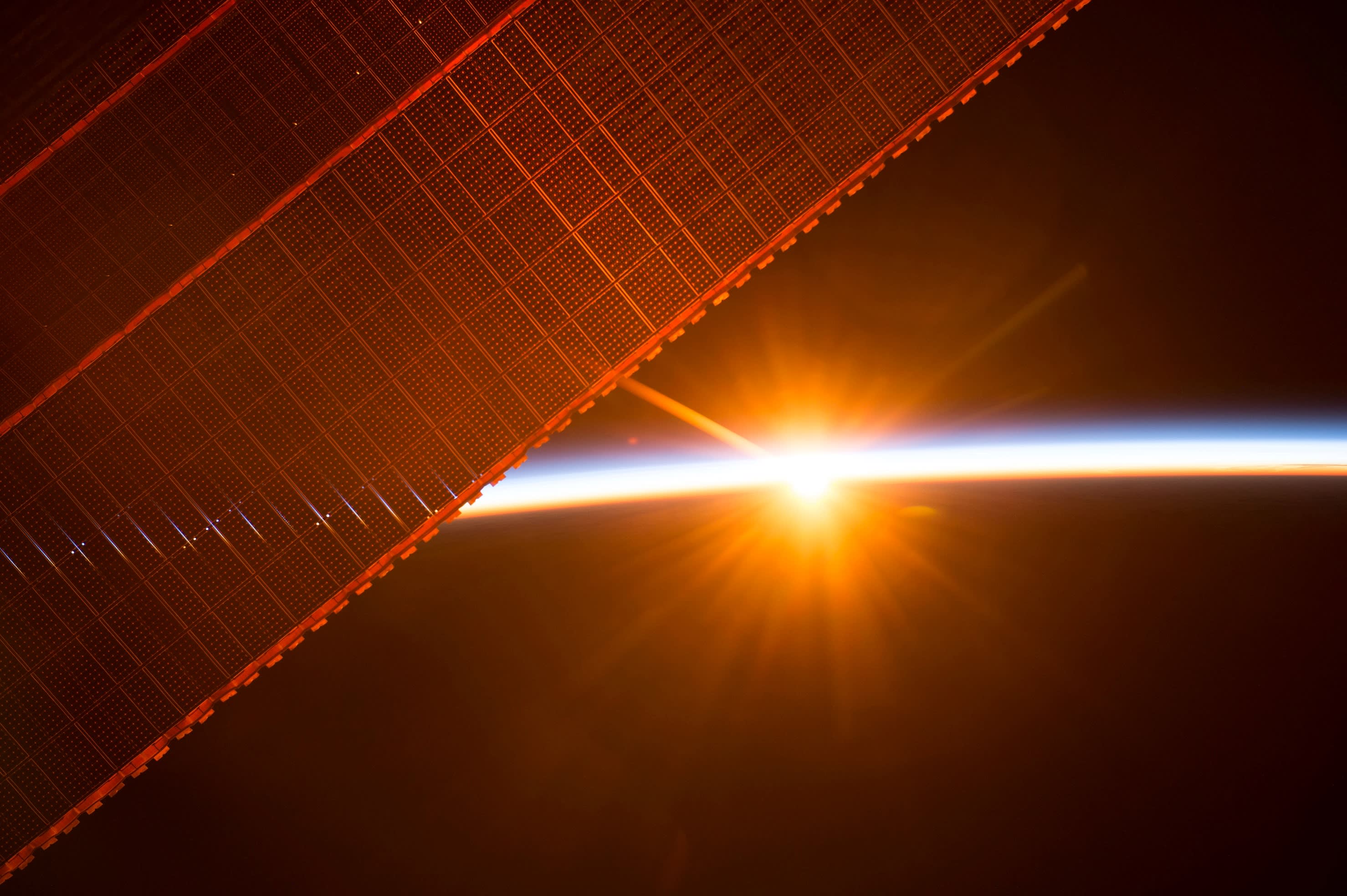 TOKYO -- Cyberattacks are increasing in frequency and ferocity. Satellites are under threat from missiles designed to take them out. These are some of the biggest defense challenges of our time, and Japan is getting serious about meeting them, albeit belatedly.

The Defense Ministry plans to create a new organization that would function as a command center for defending Japan in both cyber and outer space, considered the "fourth and fifth battlefields" after land, sea and air. The ministry is also set to boost the number of personnel involved in online security. And the two new realms are expected to be a focus of updated National Defense Program Guidelines, to be compiled by the end of the year.

The new command center, which could be ready by 2020, would include personnel from all three arms of the Self-Defense Forces. The ministry envisions making the center a high-level entity on a par with the Maritime SDF's Self Defense Fleet and the Air SDF's Air Defense Command, which supervise various units.

The command center would oversee the existing cyber defense unit, as well as a planned space monitoring unit.

Already, the cyber unit is to expand by about 40% to 150 members in fiscal 2018, which starts on April 1. The head count is expected to rise further in fiscal 2019 and thereafter.

As for the space monitoring unit, it is scheduled to start operations in fiscal 2022. A special radar capable of tracking debris and other objects in space will also be deployed at the former site of an MSDF facility in the city of Sanyo-Onoda, in western Japan's Yamaguchi Prefecture.

Japan is playing catch-up while global competition and outright confrontation escalate online and in space.

A series of ransomware attacks last June underscored the danger. The malicious software affected a number of countries and territories, especially Ukraine, hitting credit card networks, subway payment systems, even electronic signs at airports. The White House on Feb. 15 pointed the finger at the Russian military. 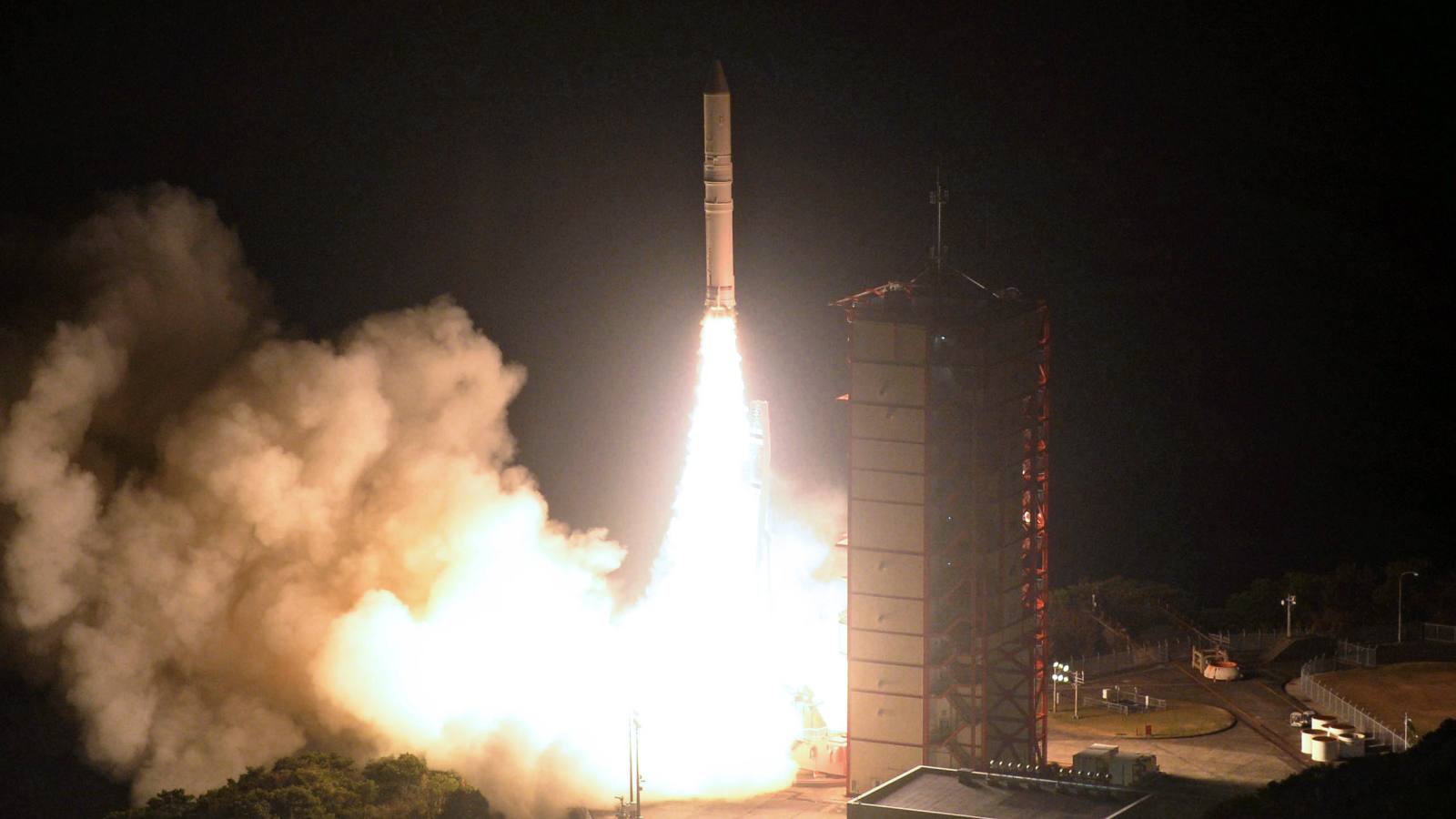 China, meanwhile, has put the world on notice by testing anti-satellite missiles. Not only does this pose a direct threat to the myriad craft orbiting Earth, it has added to the enormous amount of junk circling the planet.

If this debris hits satellites, the damage could take them out of commission. So monitoring the junk and preventing collisions is a high priority.

Other countries continue to step up their own defense measures on these fronts. The U.S. plans to triple its cyber defense personnel to 6,200 by this September, compared with 2015.

Multilateral cooperation is also progressing, with NATO preparing to establish a command center to deal with cyberattacks.

Experts say Japan has been slow to confront space and cyber threats. But the government hopes to quickly make up ground by partnering with countries that are ahead. Prime Minister Shinzo Abe visited Estonia, Latvia and Lithuania in mid-January. Meeting with his Estonian counterpart, Juri Ratas, in the capital of Tallinn, Abe proposed setting up a "cooperation dialogue" between Japan and the three Baltic states to share information on cybersecurity. Estonia, in particular, is known as a leader in the field.

Japan and France held a "two-plus-two" meeting of foreign and defense ministers later the same month, and confirmed that they would cooperate in space.

For Tokyo, the biggest challenge is the development of human resources. Within the SDF, there are relatively few specialists in information technology and space.

"We can introduce necessary systems and equipment if we appropriate a budget for them," one Defense Ministry official said. "But it takes time to foster necessary personnel."

The ministry is thinking about bringing in outside experts, but it would have to compete with private companies for their services. "There is a limit to what we can do to recruit them under the pay system for government employees," a ministry source said.