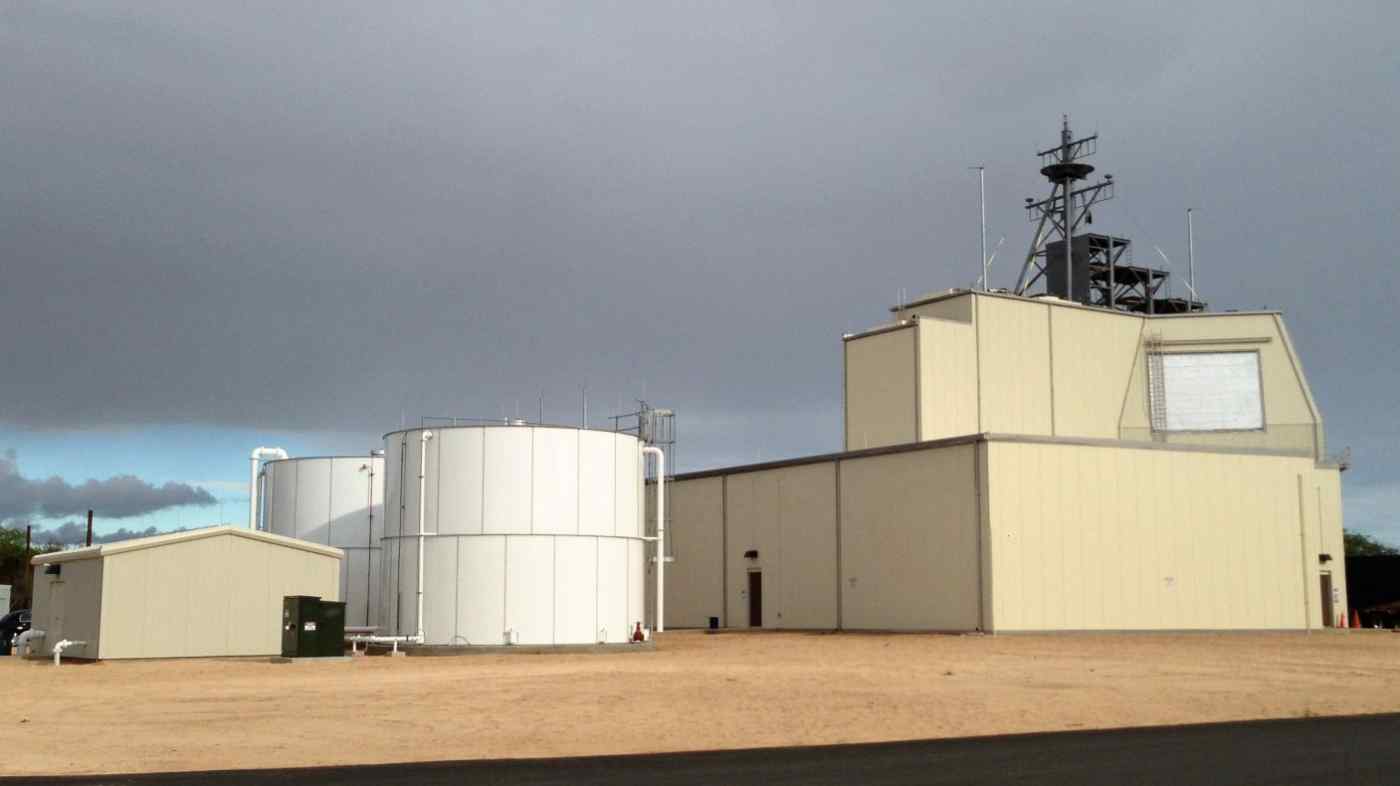 TOKYO -- Japan looks to set aside a record 5.19 trillion yen ($46.1 billion) for defense in the country's initial fiscal 2018 budget proposal, with a focus on bolstering protections against North Korean missiles.

The figure, which includes expenses linked to the realignment of U.S. military bases in Japan, would climb for the sixth straight year, topping the 5.12 trillion yen allotment in fiscal 2017. Much of this increase will go to protect Japan against North Korea's nuclear weapons and missile development. Tokyo will pay preliminary design costs as it prepares to introduce the U.S. military's Aegis Ashore land-based missile interceptor system, and the country will purchase new interceptor missiles jointly developed with the U.S.

Japan also will devote funds to introduce the Joint Strike Missile, fired from fighter aircraft against land- or sea-based targets. The Ministry of Defense left these weapons out of its budget request in August, but added them as the North Korean situation intensified.

The supplementary plan also will pay for upgrades to the Japan Aerospace Defense Ground Environment, a network of radar and command facilities that track incoming ballistic missiles and order an appropriate response, as well as for enhanced Patriot Advanced Capability-3 surface-to-air missiles offering twice the range of the current rockets.