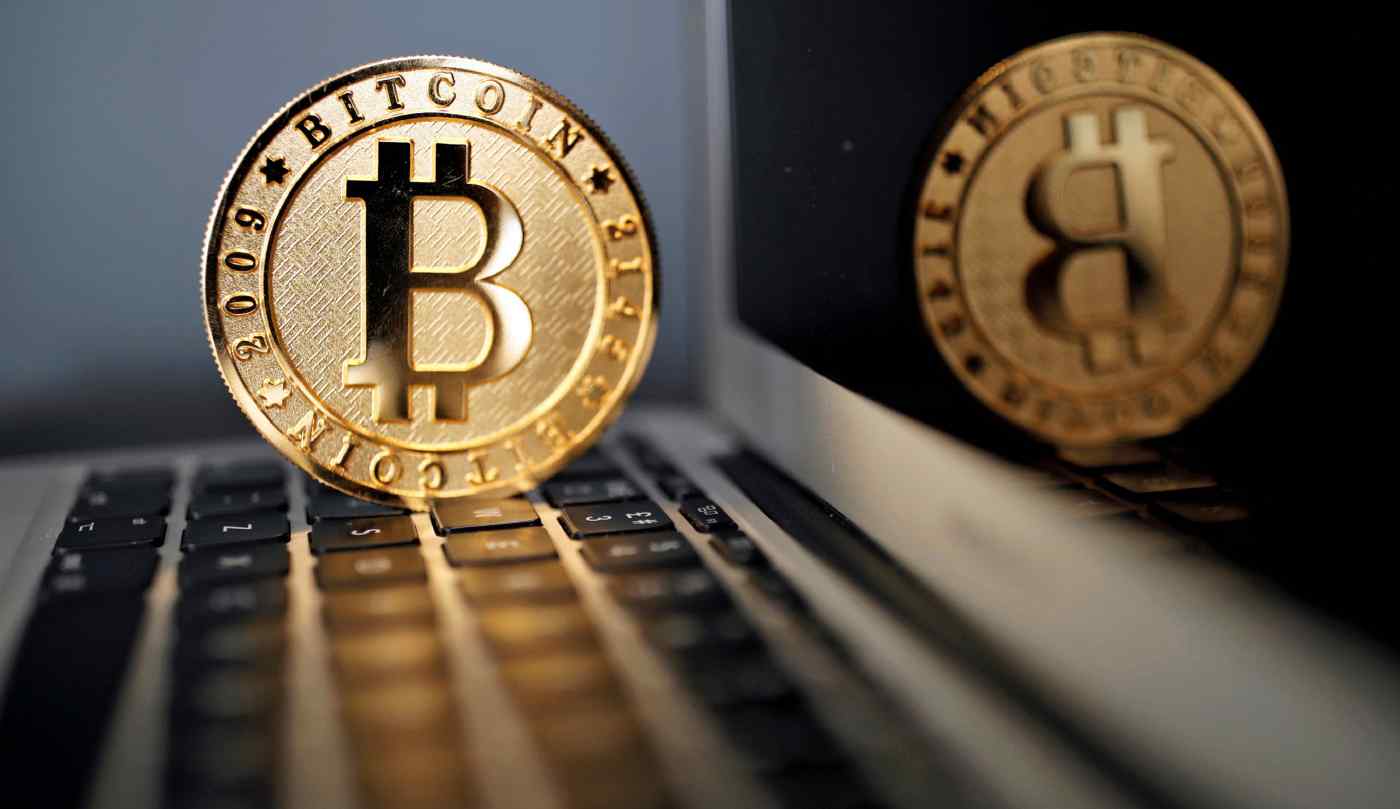 TOKYO -- Japan is to introduce oversight on virtual currency exchanges next month, but authorities are still hashing out how to do so, mindful of the need to implement tighter regulation while leaving enough breathing room for continued growth of the rapidly evolving market.

Challenges on the Financial Services Agency's plate include settling on accounting rules for cryptocurrencies as well as deciding how to handle initial coin offerings, or ICOs -- a fundraising method akin to an initial public offering, where bodies issue virtual tokens instead of shares.

New Japanese laws that took effect in April established cryptocurrencies as a payment method akin to money like the dollar and the yen. The new legal framework also made it mandatory for cryptocurrency exchanges to register with the FSA. Businesses that had already been operating such exchanges could continue, but were asked to register by the end of September.

Virtual currency exchanges will face formal conditions such as maintaining a minimum capital stock of 10 million yen ($90,870) and keeping liabilities from exceeding assets. The watchdog also is "investigating carefully on a risk basis to make sure bad operators do not creep in and hamper a healthy market," one FSA official said.

Regional offices typically would handle such financial business registrations, but a new cross-sectional team at the FSA's main body is taking on the duty. The agency also will establish a chief of cryptocurrency monitoring and a team of about 30 people to regulate virtual exchanges. The debate on accounting rules for cryptocurrencies continues at the agency.

Naoyuki Iwashita, former head of the Bank of Japan's Fintech Center and a Kyoto University professor, will provide expert consultation.

But regulating virtual currencies will be no cakewalk. No set procedure is available for monitoring accounting at the exchanges. In the absence of a dominant industry group, the option of using self-regulation to keep tabs on rapid changes is not available either.

ICOs, which are gaining traction quickly, present another issue. April's cryptocurrency law was reportedly the world's first to officially recognize virtual currencies as a payment method. But it did not account for ICOs. For the time being, the regulator needs to approve or deny ICOs one by one by examining each case against the stipulations in the law.

In many other countries, financial authorities are not as open-minded about ICOs and cryptocurrencies. The People's Bank of China has announced a blanket ban on ICOs. The U.K.'s Financial Conduct Authority warned that the new fundraising method is "very high-risk." Financial watchdogs, including in the U.S. and Singapore, are hurrying to draw lines between virtual currencies and securities.

The FSA has struggled with how active an approach to take toward cryptocurrency, which holds both promise as a growth industry and potential to upend financial order. Incidents such as the early August "bitcoin split," in which the popular currency spawned an offshoot called "bitcoin cash," have left the watchdog unable to do much but wait and see how things unfold.

As of the end of August, with the deadline a month away, no cryptocurrency exchanges had been approved by the FSA.

"We must be careful, since we are dealing with a new technology," an FSA official said. "This is different from a regular business registration process."

FSA officials acknowledge that an overly laissez-faire approach could invite fraud, but they note that no basis exists for even deciding how much supervision is appropriate. They also admit that all the FSA can do now is to try to grasp what is going on in the cryptocurrency space by working with partners such as the National Police Agency and Consumer Affairs Agency.

Bitcoin was designed to work without any central authority. It is unclear how best to prevent incidents like the 2014 collapse of major virtual currency exchange Mt. Gox without stifling the growth of the industry with overregulation.