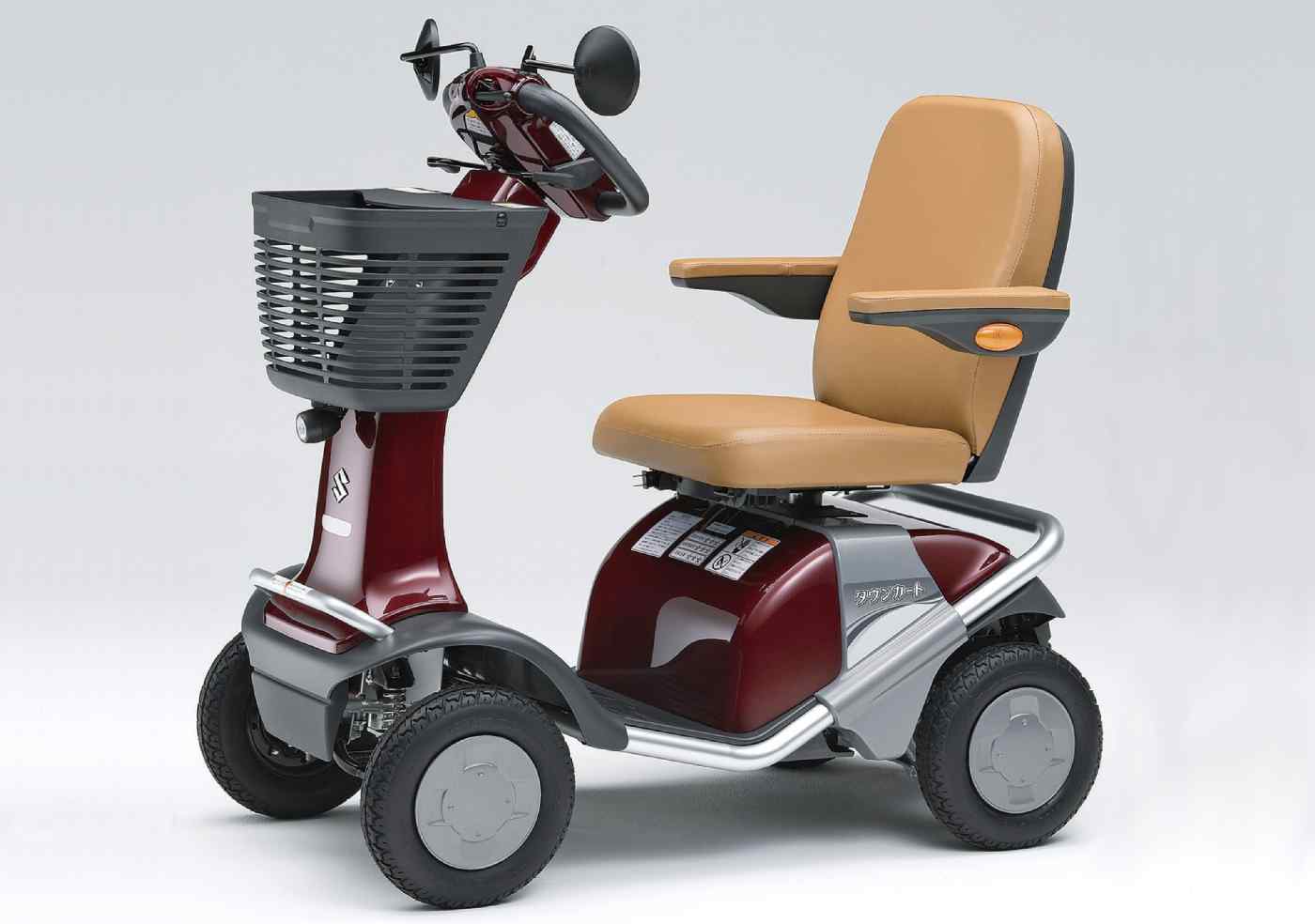 Rules restricting the use of mobility scooters on trains will be eased.
November 18, 2016 04:53 JST | Japan
CopyCopied

TOKYO -- The Japanese government has begun the process of giving people using mobility scooters greater access to the nation's trains.

The transport ministry will set up an investigative commission Friday with participation from the rail operators to consider ways of changing rules that now strictly regulate access to trains by people in mobility scooters. The ministry plans to release a report during the current fiscal year ending March and implement the changes as early as next fiscal year.

Mobility scooters are electric wheelchairs with handlebars for steering. They are easy to operate but are much heavier than other kinds of wheelchairs and cannot turn as tightly.

The Japan Railways group and private rail operators do not place restrictions on electric wheelchairs operated with a joystick, but for mobility scooters with handlebars they have imposed limits that conform to ministry guidelines, for safety reasons and to avoid trouble.

Those rules as they now stand only allow train access for mobility scooters that were purchased with aid based on laws supporting people with disabilities or rented through the nation's nursing insurance program. These users must present documentation or affix a special sticker on the scooter, and they must be chaperoned by a station attendant to move around inside the station.

Since trains are such an essential mode of transportation in Japan, the current rules have been roundly criticized, in part because they exclude people who have purchased their own mobility scooters, which is a group that is seen growing as the nation ages. According to an association that promotes the accommodation of electric wheelchairs in Japan, some 13,610 mobility scooters were purchased in fiscal 2015, accounting for roughly 70% of all electric wheelchairs sold.

Another problem with the current rules is that they block train access to foreign tourists who get around using mobility scooters. With the 2020 Tokyo Summer Olympics and Paralympics on the horizon, that is an issue the ministry wants to resolve.