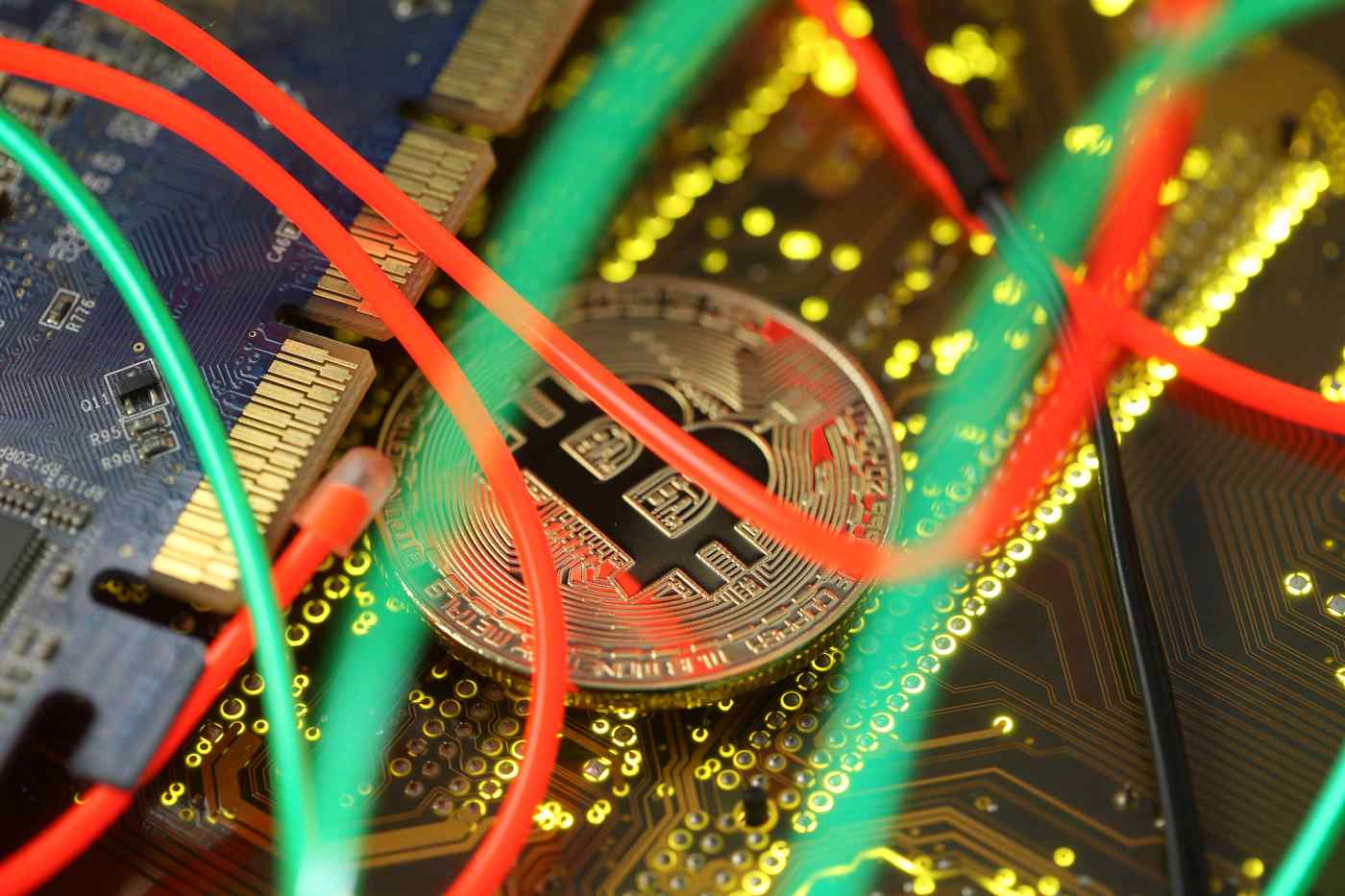 TOKYO -- Japan's Financial Services Agency announced on Friday that it has warned a Hong Kong-based company believed to be the world's biggest cryptocurrency exchange operator.

The company, Binance, has been operating in Japan without a license. The financial watchdog has concluded that investors using the company's services are in danger of suffering financial losses from something unrelated to market moves such as thefts and fraud, sources close to the agency said.

The FSA plans to work with police to file criminal charges if Binance fails to halt its Japan operations.

The agency has stepped up its supervisory efforts over cryptocurrency trading and is determined to clamp down on unregistered operators.

Established in 2017, Binance is believed to be the world's largest cryptocurrency exchange operator in terms of the number of currencies handled, about 120, and in the number of traders, 6 million globally.

Many Japanese crypto investors are believed to have shifted from domestic exchanges to Binance, whose fees are relatively cheap.

The exchange has irked the FSA by failing to verify the identification of Japanese investors at the time accounts are opened. The Japanese officials suspect Binance does not have effective measures to prevent money laundering; the exchange handles a number of virtual currencies that are traded anonymously.

If a complaint were to be filed with law-enforcement authorities, police would launch an investigation into Binance. The big issue would be how to get the exchange to return Japanese investors' funds. The FSA lacks authority in Hong Kong.

Under the revised payment services law, which went into force in April, cryptocurrency trading services can only be offered in Japan by exchanges that are licensed by the FSA or by those awaiting their license.

Exchanges that have yet to apply for a license are prohibited from operating.

But dozens of exchanges are believed to be operating without a license, and in some cases, unregulated exchanges have become home to fraudulent activities.

Investors who use unlicensed exchanges are not eligible for legal recourse should problems occur.

The latest FSA action marks the second time that the agency has issued a warning to an unlicensed exchange. Last month, it warned Blockchain Laboratory, based in Macau. In addition, the FSA has notified 15 unlicensed exchanges that they could be in violation of Japanese law.

Earlier this month, the FSA issued an order to seven cryptocurrency exchanges to submit plans to improve their operations, saying they lack proper internal controls.

The watchdog stepped up its oversight after Tokyo-based Coincheck was hacked in January, with the hackers making off with more than $500 million worth of NEM virtual coins.