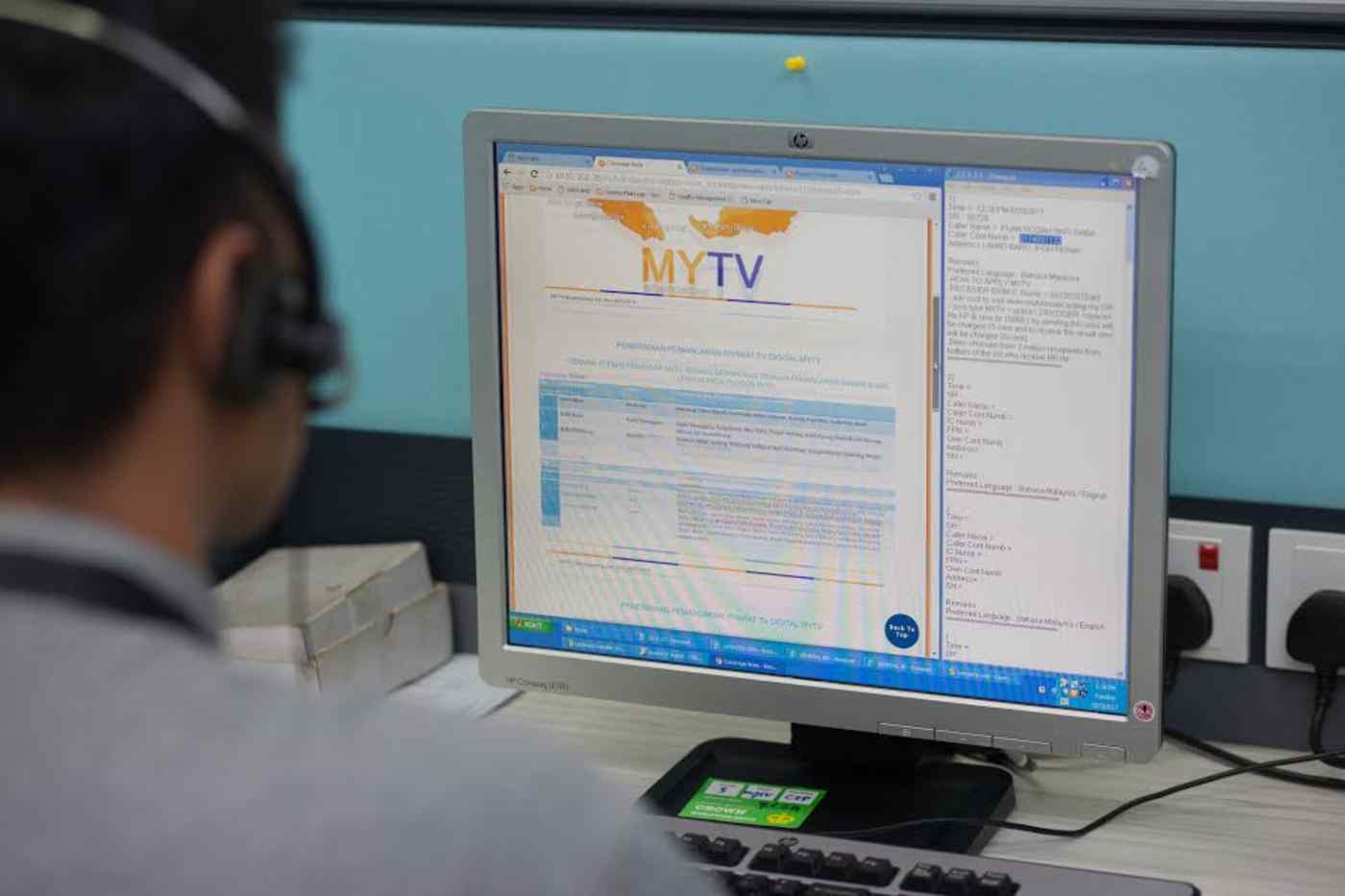 KUALA LUMPUR -- Malaysia has launched digital terrestrial television, or DTT, moving away from analog and radio wave technology in line with the global digitization trend that began in developed economies.

To start, 4.2 million low-income households or about two-thirds of all families will be given free decoders to receive DTT broadcast named myFreeview. The service is operated by state-appointed company MYTV Broadcasting, which has been tasked to build the infrastructure for the migration from analog to digital under a 30-year concession.