Allowances would benefit workers, but businesses balk at high costs 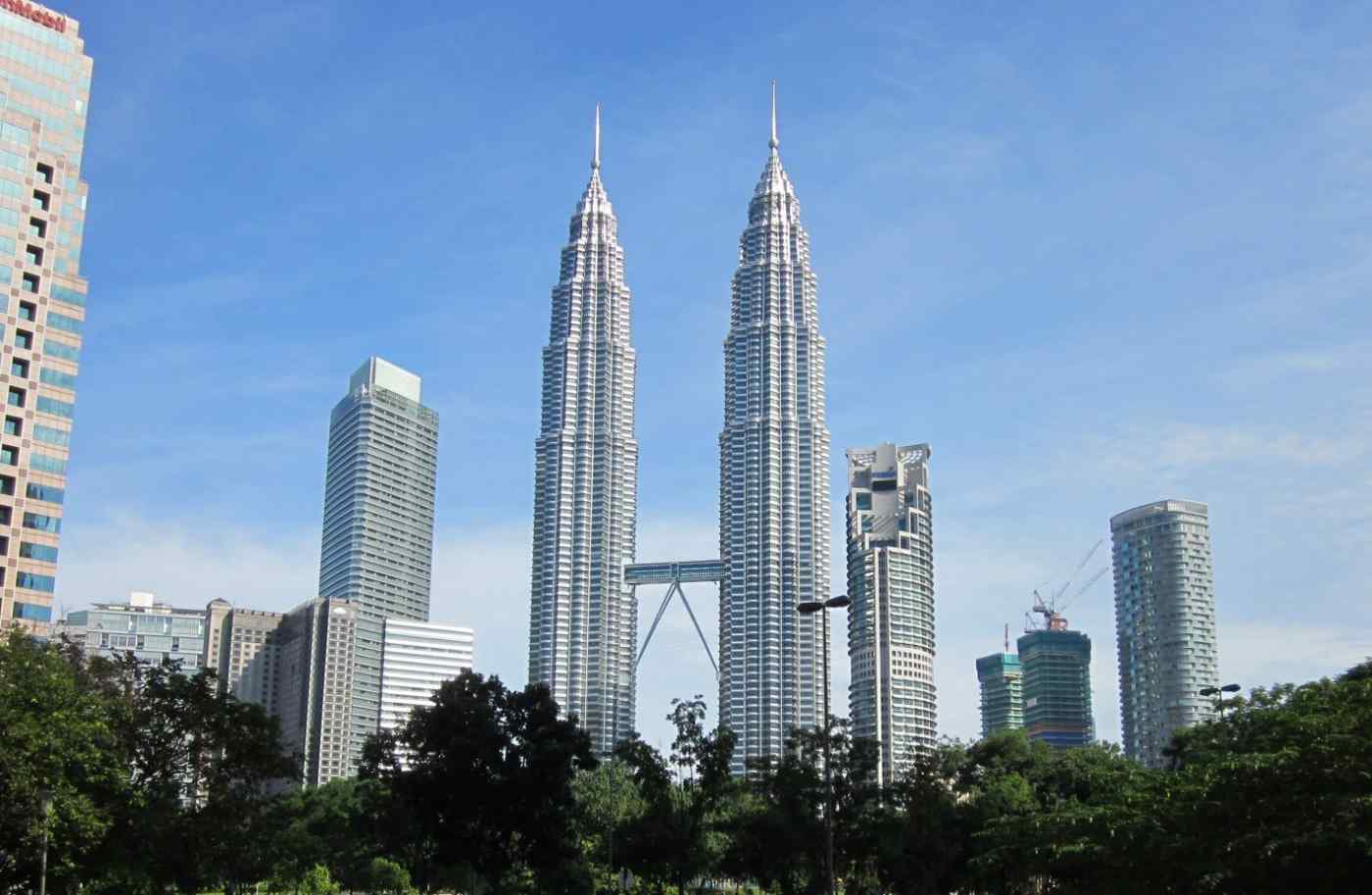 SINGAPORE -- Malaysia's government plans to introduce unemployment benefits including allowances and support for training, a move that will help protect workers but has drawn fire from employers over growing costs.

The program was voted into law in the lower house of Malaysia's Parliament at the end of October, and will start as early as next year.

Employers and workers will each pay in 0.2% of the worker's wages, for a total of 0.4%. Out-of-work people will be eligible to receive an allowance of 30-80% of their monthly pay, and the law also covers paying for job hunting and training aimed at boosting skills.

But many on the business side are recoiling at higher costs associated with hiring. The Malaysian Employers Federation says labor's and management's combined contributions would add up to 10 times the sum needed for a year of unemployment allowance, according to local media. The law's content "differs from what was negotiated with the government," the group says.