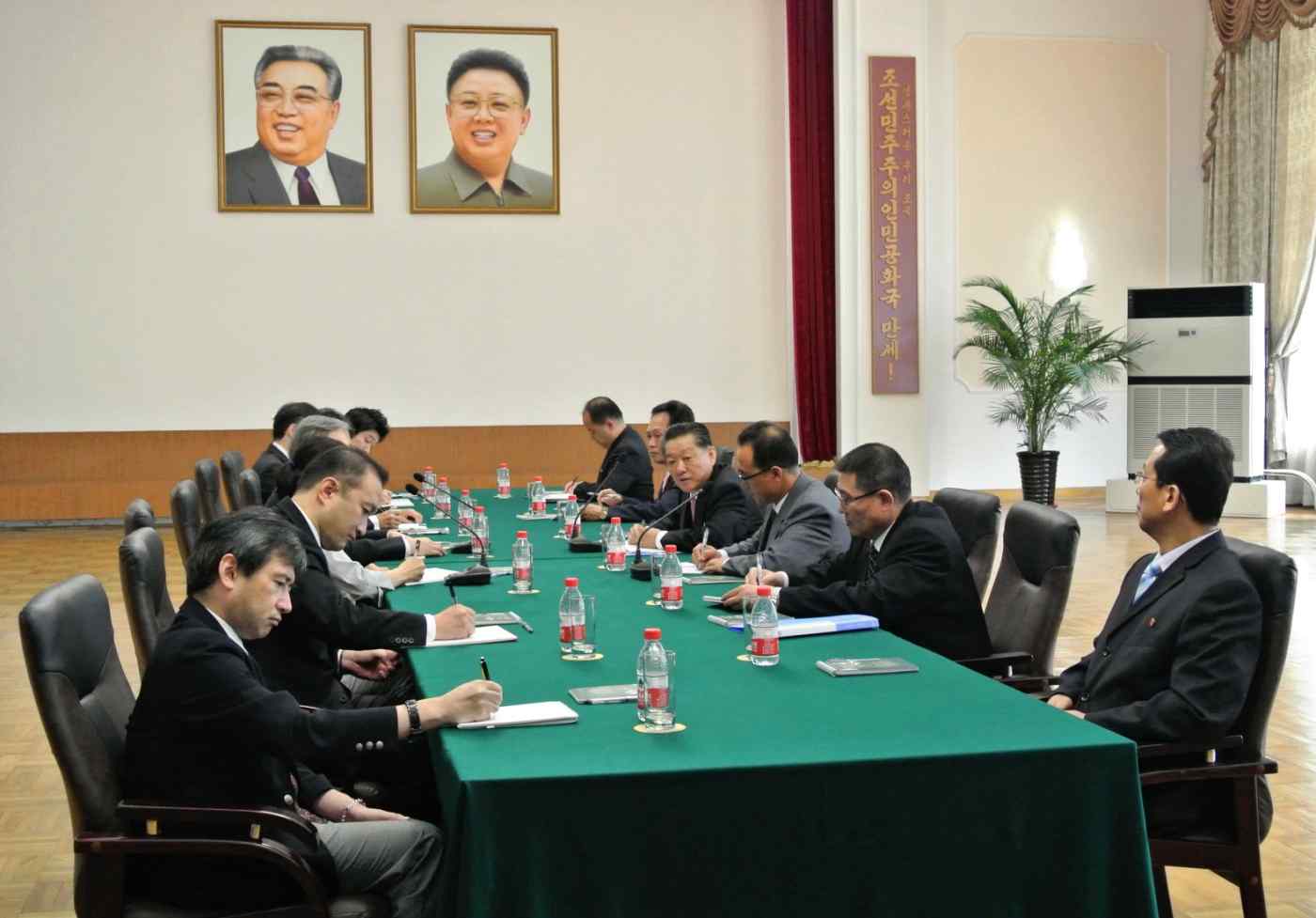 Officials from Japan and North Korea met in Beijing on July 1 to discuss details of Pyongyang's pledge to investigate past abductions.
July 3, 2014 03:00 JST | North Korea
CopyCopied

TOKYO -- North Korea has handed Japan a list of at least 10 Japanese nationals who are said to be living in that country, including those believed to have been abducted by Pyongyang agents, The Nikkei learned Wednesday.

Senior-level officials from the two countries met in Beijing on Tuesday to discuss details of North Korea's pledge to investigate past abductions. Pyongyang is expected use the list to confirm their whereabouts.

Separately, Tokyo will analyze the list to see if any names match those of reported abductees.

The list, which is in Korean, includes names and personal histories, according to Japanese government officials involved in the talks.

When then-Prime Minister Junichiro Koizumi visited Pyongyang in 2002, North Korea told him that five abductees were still alive and that eight had died -- a claim the Japanese side dismissed. After Koizumi visited the country again in 2004, North Korea agreed to reinvestigate the matter, but the probe did not lead to any other living abductees.

In bilateral talks this year, Japanese representatives demanded that North Korea investigate the whereabouts not only of the 12 individuals recognized by Japan as abductees but also 860 missing persons. In a meeting at the end of May, the North Korean side promised to conduct a comprehensive investigation if Japan agreed to lift economic sanctions against the country.